Converse x NBA Jam collection out for sneakerheads this month 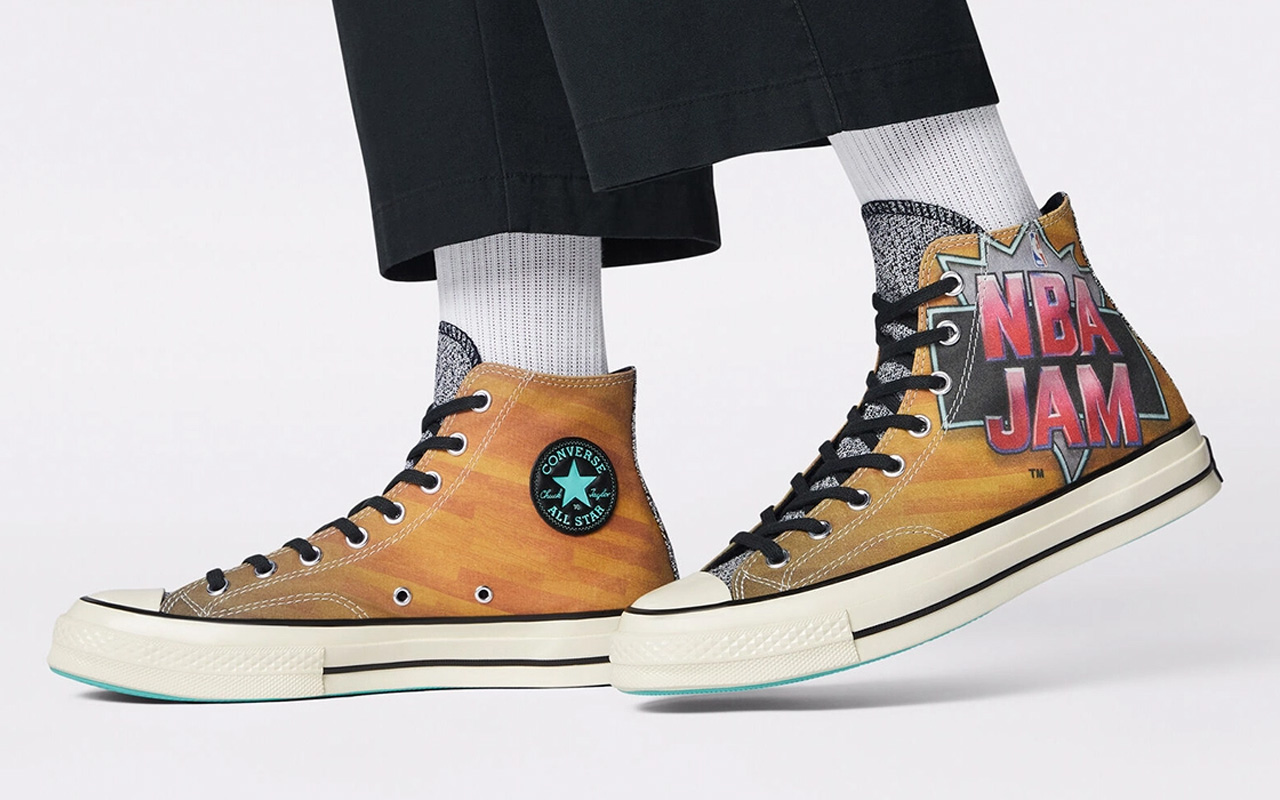 The first arcade game to feature NBA licensed teams and players, the NBA Jam revolutionized the 2-on-2 basketball first on arcade and later on console. Over the years, gamers found them intrigued to the long-running video game series mainly because of its photorealistic digitalized graphics.

Though the game has faded into oblivion, the art remains to be appreciated. To that accord, Converse is teaming up with NBA Jam to introduce a trio of sneakers that will let fans relive their fascination of the Jam.

On 30 August 2021, Converse will be releasing three sneaker pairs in celebration of the fantastic video game. The shoes will be graced with colors, logos and catchphrases that will definitely strike a chord with gamers.

Sneakerheads on the other hand will have their celebrated Converse pairs redesigned in a manner hard to deny. There’s a slight catch, even though the Converse x NBA Jam sneakers are built to commemorate basketball, not all these picks will be the best for an outing to the court.

For the three pairs, Converse has ‘Jammed’ the Chunk 70, Pro Leather and another unrevealed silhouette. Even though the third pair in the collection is not mentioned yet, rumors hint this one to be a modern-day basketball shoe, the Converse G4.

Converse x NBA high-top Chunk 70 will maintain the traditional canvas upper graced in wooden court-inspired brown. The silhouette features a huge game logo on the outside and has an all-blue outsole. The Pro Leather model has a standout black color featuring pixelated overlay. HE’S ON FIRE written alongside the Converse’s star logo is an instant eye-grabber here. 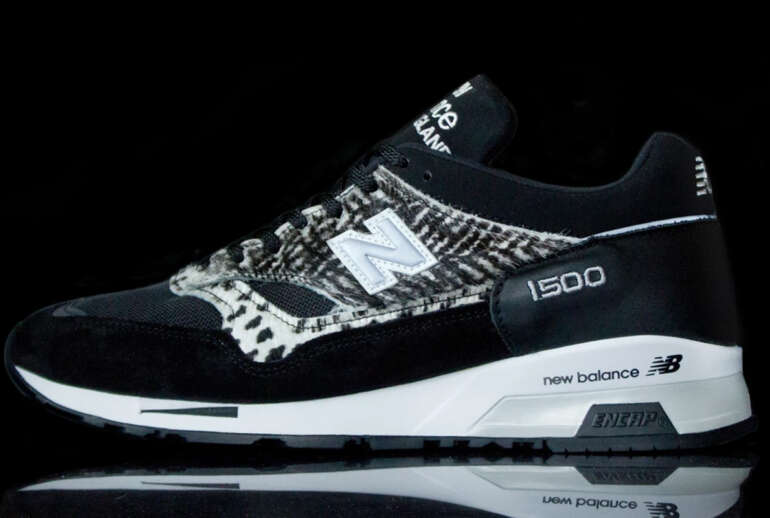 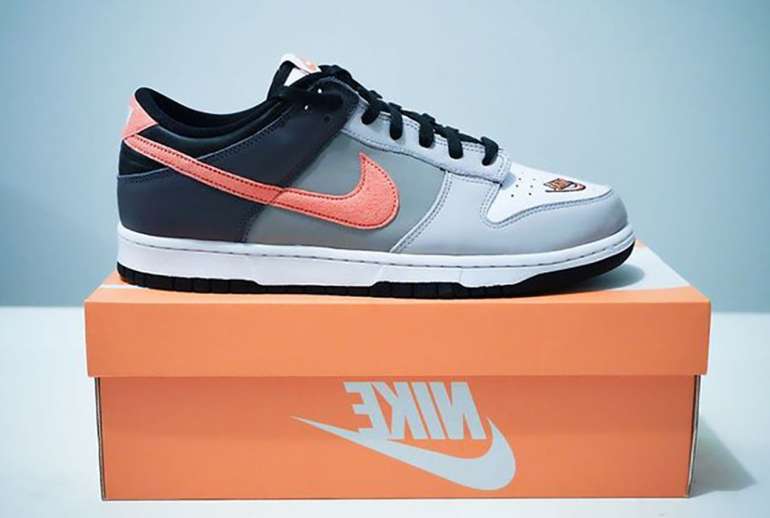 These Sweet Nike Dunk Low are for EKIN employees only