Director Denis Villeneuve is ready with his latest sci-fi epic “Dune.” It is first of the planned two-part adaptation of the 1965 book of the same name by Frank Herbert. The new movie is expected to raise the bar for sci-fi movies and will definitely be different and better than David Lynch’s 1984 adaptation.

Aiming for flawless adaptation, Villeneuve’s movie is not a remake of Lynch’s movie; in fact, it brings the audience a lot closer to the events of the books. The movie is anticipated to be big in every aspect and to be placed alongside great science fiction movies ever made.

“Dune” is a space opera set in the far future, telling a tale about various noble houses on the planet of Caladan that are trying to gain control of the planet Arrakis, better known as Dune. The planet has a rare and valuable substance called ‘the spice,’ aka mélange, which is a powerful drug that prolongs life and enhances mental abilities.

Paul Atreides is the son of one such noble family. When his father Duke Leto Atreides is assigned the job of supervising the desert planet Arrakis, Paul and Leto both suspect it to be a trap, however Leto accepts the job. Leto, along with his Bene Gesserit lover Lady Jessica, son Paul and trusted advisors, leaves for Arrakis.

Thereafter, the movie revolves around the struggles of the family, trying to control the spice mining, a betrayal, Leto’s death, and the becoming of Paul.

Timothée Chalamet stars as Paul Atreides, the protagonist of the movie. Oscar Issac plays Paul’s father Leto Atreides and Rebecca Ferguson is cast as Lady Jessica Atreides (Paul’s mother), who is also a Bene Gasserit – an order of women who can read and control minds (an ability later to be possessed by Paul as well).

Many sci-fi movies such as “Star Wars” and “Lord of The Rings” have created history and it is firmly believed that Villeneuve’s “Dune” will be up there among those films. 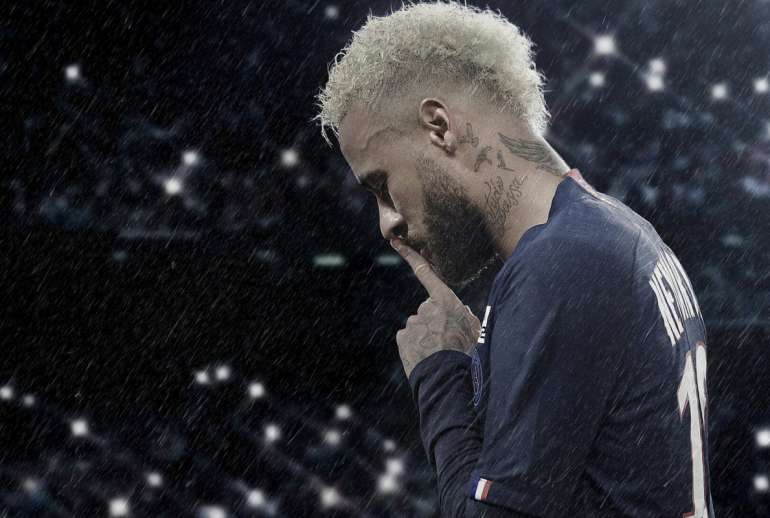 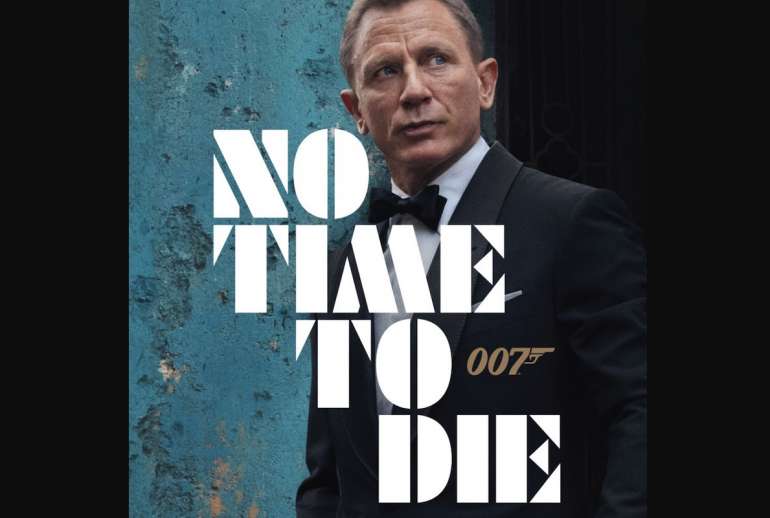