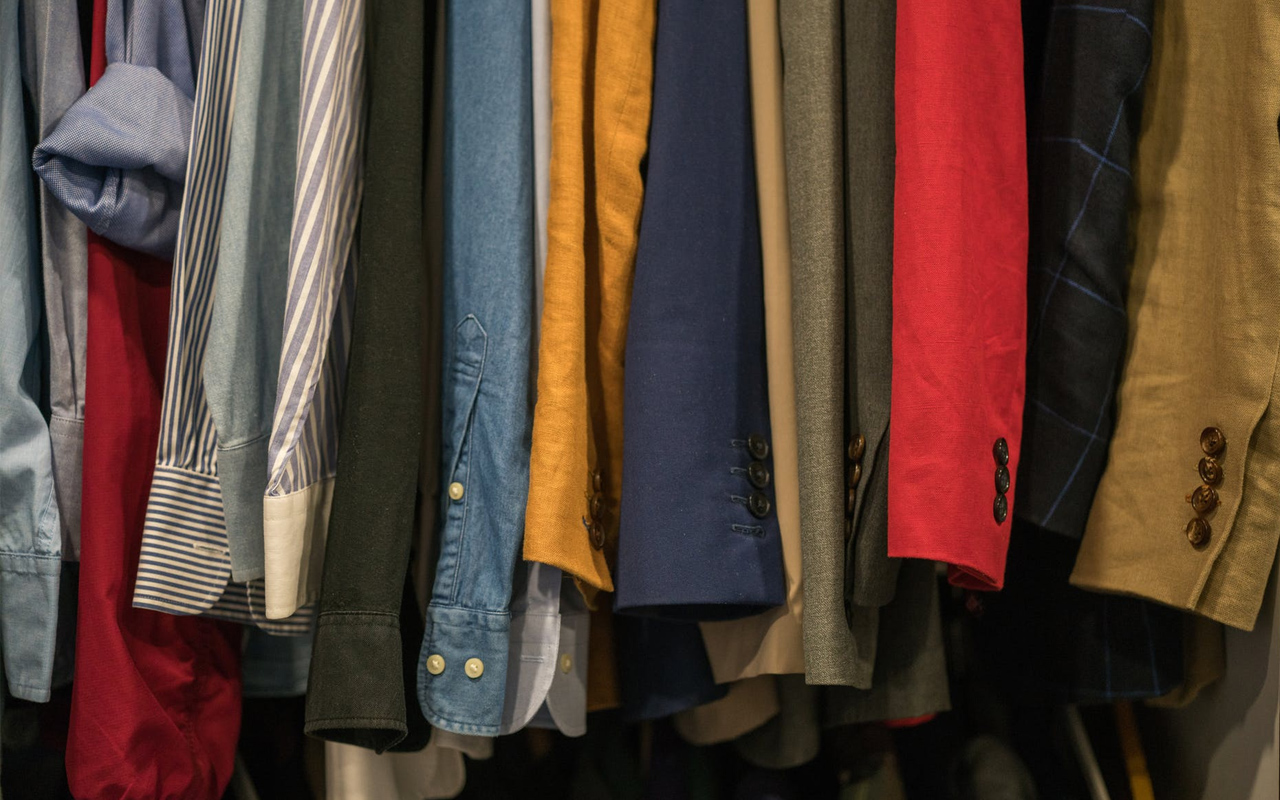 Fashion trends are an always changing affair that come and go year after year, often repeating years later given their nature. However, there are a few men’s wear classics, beyond time, which have always made their presence felt in contemporary men’s style.

Regardless of the year, these timeless clothes shall continue to mark their contribution to the stylish man’s life and wardrobe.

Chambray fabric is thought to have originated in Cambrai, France, sometime around 1595. Chambray has seen some rivalry recently, partly due to the insurgence of authentic naval trends in fashion.

A chambray shirt can be traced back to the French actor Alain Delon and the Nouvelle Vague movement of the ‘60s. The European tradition met with that of America’s Paul Newman, and combined to show how good the cotton shirt could look in casual wear.

A perfect fit Chambray in light blue looks great paired with a linen blazer and mid-blue wash jeans or with chino shorts and leather brogues for a more relaxed and casual look.

Keep the specifics minimal with tonal or brass buttons, a slim lapel and single-breasted; certifying the jacket can gracefully shift from casual Fridays to the weekend with a pair of khaki chinos and leather lace-ups.

Created for British officers in 1895, with the intent to dress the soldiers going for war, the trench coat has been a popular clothing item. Resurrected by Burberry, this classic piece still remains much the same with military epaulette, throat latch, hook and bar, as well as a D-ring on the belt, cuff straps and the storm flap on the right shoulder.

Since then, many luxury brands have crafted their own trench coats, giving the classic outerwear an update in various colors such as navy, black and beige. It looks street cool over denim, a T-shirt and sneakers.

A sleek pair of leather shoes is impeccable for every stylish man’s outfit. Given their timelessness, the Oxford and Derby are a good-to-go choice, regardless the season.

They are distinguished by their lacing mechanism. The Oxford has a closed lacing system that is a more modernized look; while the Derby has an open lacing system, which is a slightly more relaxed fit, giving it a more casual look. You can opt for black, dark brown and tan to serve your wardrobe needs for years.

In 1956 with their debut release Ray Ban Wayfarers were an absolute hit. They are said to be the best-selling eyewear of all the time. Although, their popularity declined in the coming years, the ‘80s saw them feature again in films like Risky Business, with Tom Cruise putting them back into the fashion map.

Currently, there are many luxury eyewear makers that have their own versions including tortoiseshell, dark brown and even leather frames making an appearance. However, the unique gloss black with matching black lenses are the most stylish and timeless in all of them. 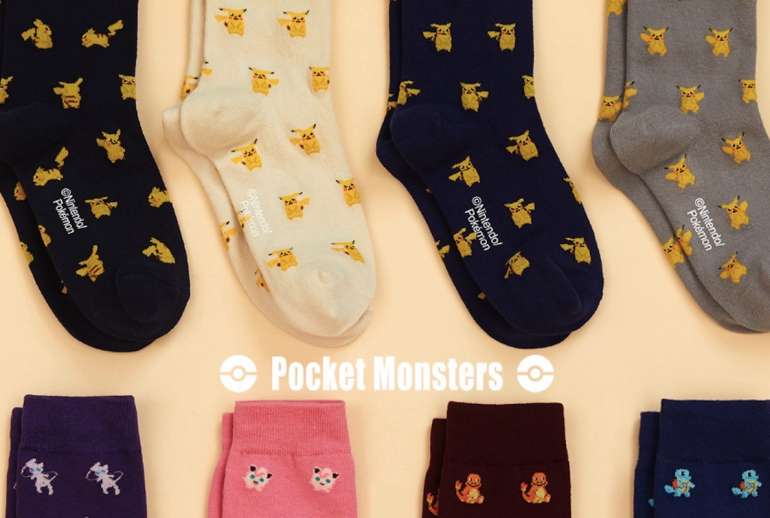 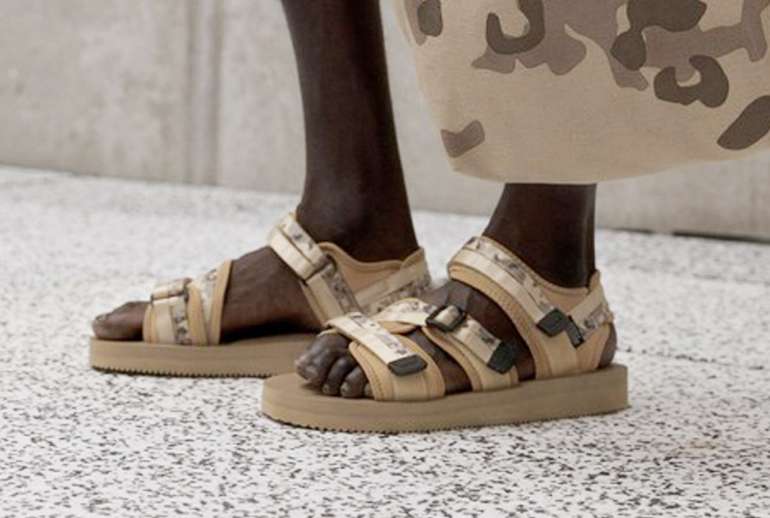