Expect sea spaghetti to be a dish of the future, here’s why 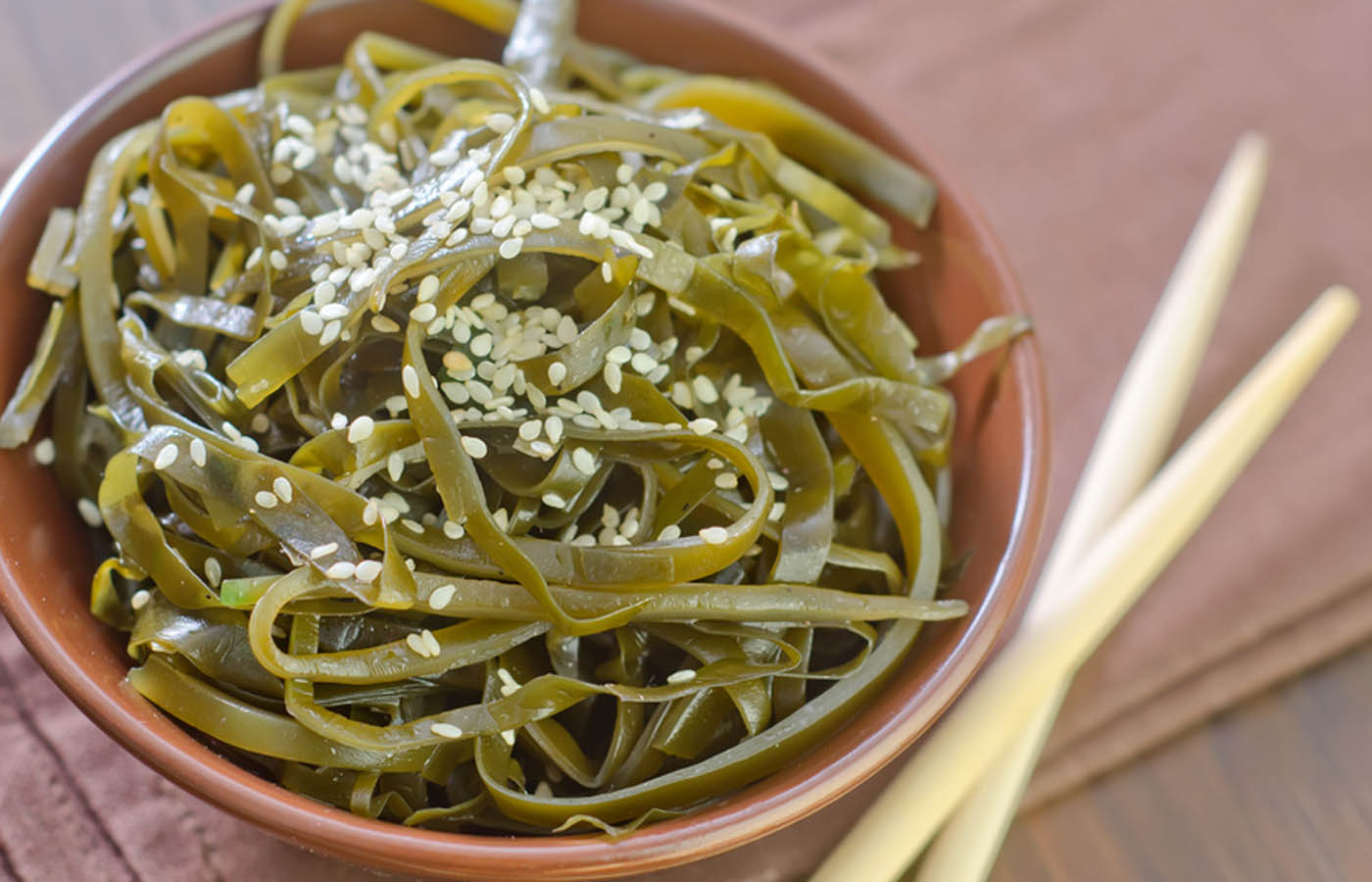 We’ve probably all been told as kids at one point or another to not leave the dinner table until we have finished every last green bean or green pea on the dinner plate. “Finish your vegetables” is practically a famous phrase stated by parents all around the world. Well, there might be a new standard saying in town to supplant the old one that goes a little something like this “You must finish your sea vegetables before you leave the table”.

Kale, a glorious dark and leafy green so nutrient-dense that it makes are skin glow, has been a go-to green superfood for the last number of years. From freshly grown kale to kale chips, kale graces dinner plates as a side-dish, but can also hold its’ own as a revered snack food. I accept kale as part of my diet any day. But kale, it seems, might need to move over and make room for another powerful green partner down the road … because kelp is on the edge of town. I mean come on, it’s already one of the favorite foods of Spongebob! He goes bananas for kelp chips, kelp cereal, kelp jerky, and kelp shakes.

Kelp has great versatility. A seaweed that grows underwater in abundance and large forests, kelp can range in size from small to wide and often looks like a flat green noodle. Seaweed is successfully farmed with zero fertilizers, and the cool thing is, it can be used itself as a fertilizer. In addition, kelp beds help clean and filter our oceans by absorbing carbon dioxide and nitrogen. Wait, there are more positive aspects too, namely, that it does a body good; kelp is an incredibly healthy sea vegetable with high amounts of vitamin C, K and minerals like iron and calcium.

Kelp is being farmed in every single coastal state in North America and in many countries around the world, with new farms in the works. The saying goes, “if you build it, they will come.” So does “if you grow it, they will eat it” work too? The trick is to get people to accept kelp as a part of their diet on a large scale. Kelp is not some farmer’s tiny pet project, it’s actually being sold by the pounds – hundreds of thousands of them. It can be used as a pasta substitute, as noodles, in savory sautés, or ground into a seasoning. Many famous restaurants are using this natural resource as a high-end ingredient.

But, there’s a catch. Right now, everyone wants to grow it, but not everyone wants to eat it. Like many business models that have outpaced the thought put into them (think the cranberry boom), consumers and restaurants need to want and buy more kale in order to make the process sustainable. Large-scale facilities need to be set up to process the harvested kale – which has a shelf life of around 30 minutes, once taken out of the water.

Kelp is still in the early-adoption phase of a culinary trend. Industry and chefs are not without the challenge of getting kelp to a mainstream status and at the center of the plate. But if they can make this happen, it will offer some solutions both for diet and climate change efforts. 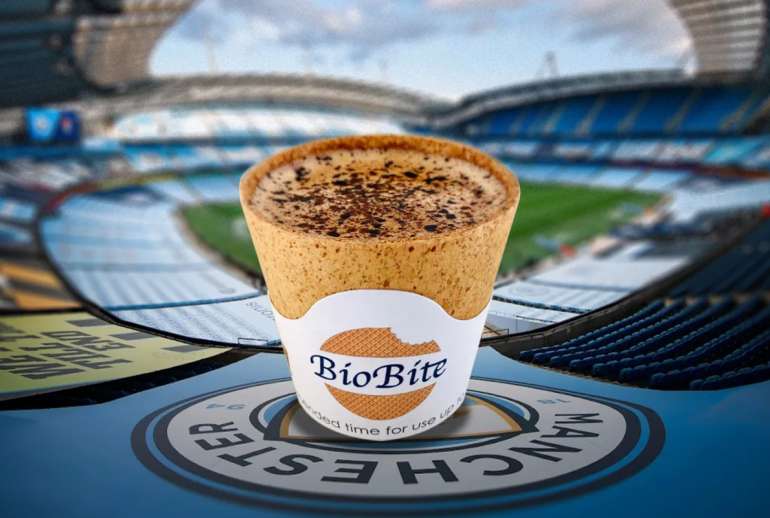