Ferrari SF90 Spider convertible, the most powerful prancing horse out there 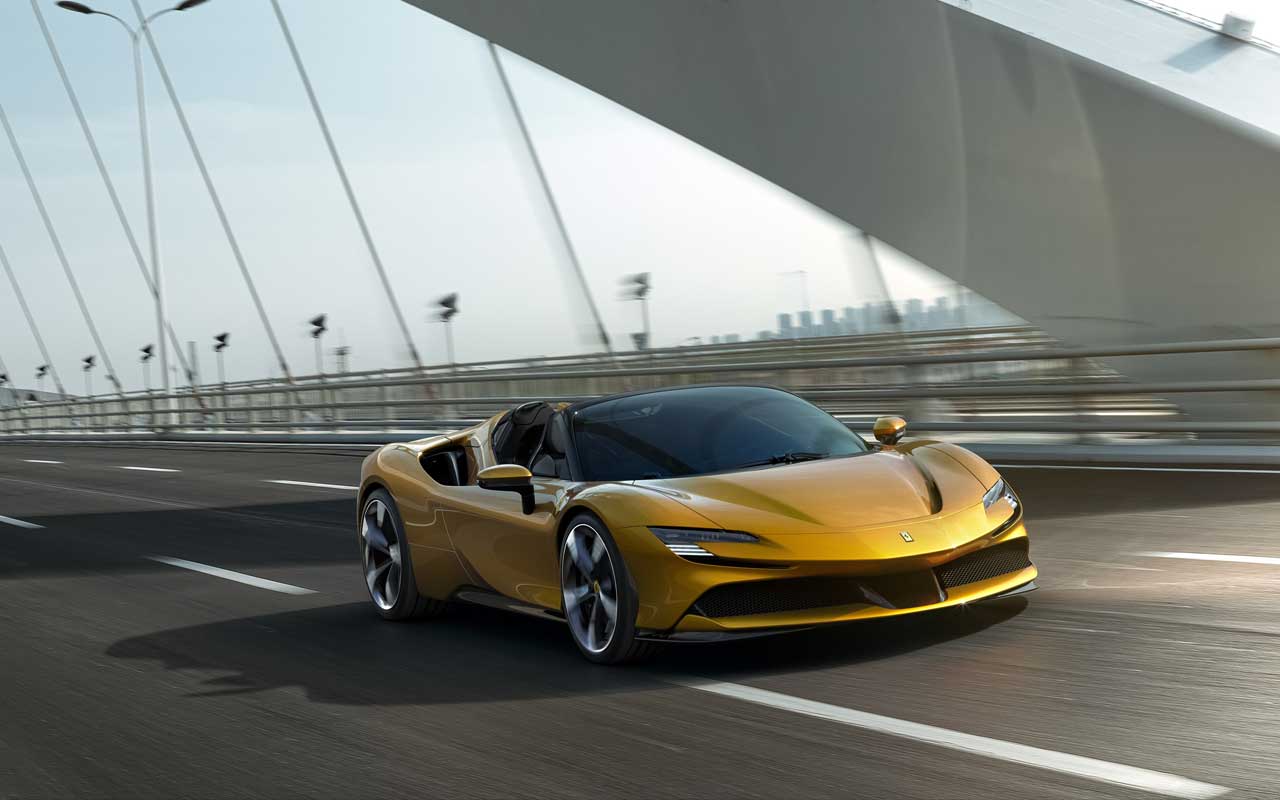 Hold your breath as the SF90 Stradale plug-in hybrid supercar unveiled earlier this year is coming as a Spider variant, having a retractable hardtop. And yes, it is called the SF90 Spider, powered by the 796-hp 4.0 liter twin-turbocharged V-8 engine!

“Need for speed” is what this prancing horse desires

The electric hybrid mean machine can go from zero to 62mph in just 2.5 seconds with a top speed of 211 mph, and it has additional 217 ponies at the heart producing 590 lb-ft of torque. That speed rush can be attributed to the eight speed dual-clutch automatic gearbox and the four-wheel drivetrain.

In fact, the power train is made up of the mid-mounted twin-turbo V-8 engine, three electric motors and a mid-mounted single module 7.9-kWh high-voltage battery. One of these electric motors is housed between the engine and the transaxle – churning out 157 hp and the two other motors mounted at the front axle produce 97 hp.

The supercar gets the Ferrari’s latest generation of assists like electronic traction control and torque vectoring. Ferrari SF90 Spider now has the brake-by-wire control which intelligently shifts between hydraulic system and regenerative system for better control and stability.

The convertible Ferrari also gets the shut-off Gurney for the rear to deliver low drag or high downforce and the one at front increases downforce. The aero-efficiency is further enhanced with the newly developed forged wheel – optimizes air flow and reducing the pressure inside the wheel arches.

Once you jump in the driver’s seat, there are plentiful touch controls to feel right in control. The likes of power mode selection or advanced screen navigation. The all-digital interior is more or less similar to the coupe – there’s a 16-inch high-definition instrument cluster and a customizable heads-up display. 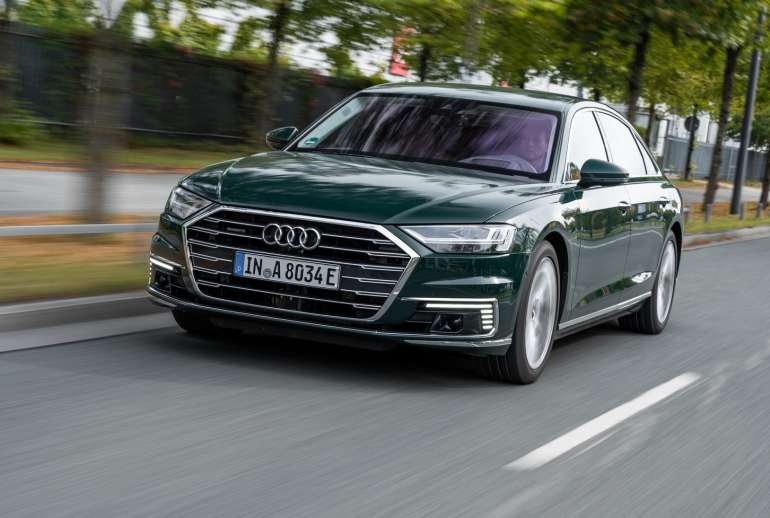 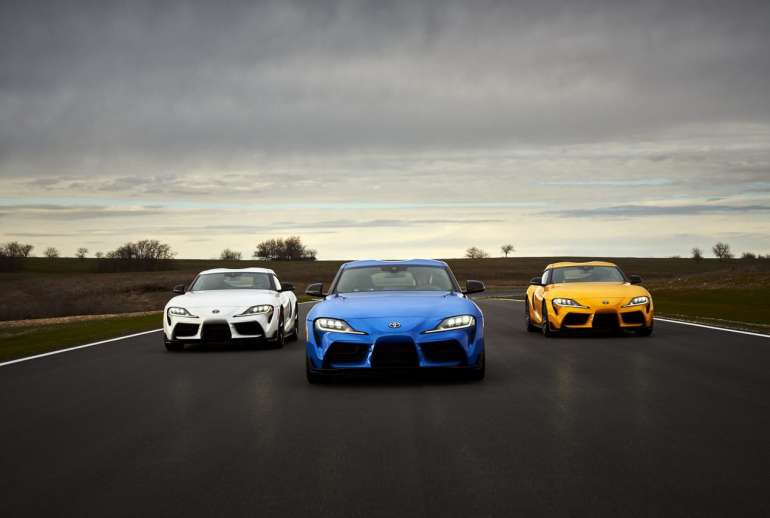