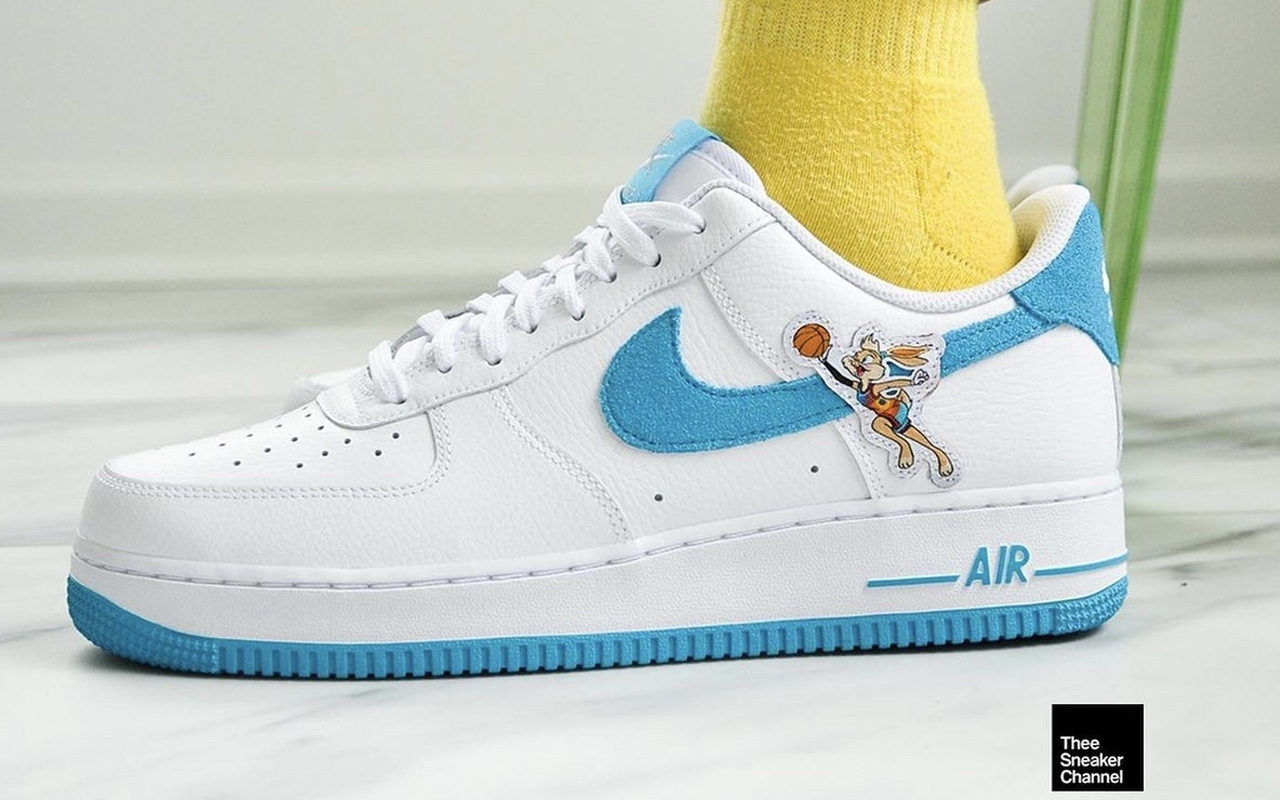 25 years later, the Space Jam legacy still rolls on. This is evident through two interesting aspects. One, the sequel of the cult film is planned for mid-summer launch this year, and Nike has a pair of iconic Air Force 1 low-themed to celebrate it.

The first real pictures of the Space Jam-themed AF1 dubbed “Hare Force 1” have just surfaced well in time before the launch of the much-awaited Space Jam sequel. The iconic sneaker itself is now revamped after 25 years and it is dope.

The unique sneakers have made ripples in the fans and collector’s circles since it was first learnt that Nike is working on the iconic pair to celebrate the sequel. Now the images have added manifold to the anticipation despite many details still to surface.

From the appearance of it, as you’d expect, the Hare Force 1 revolves around Bugs Bunny and Lola characters from the cult film Space Jam released in 1996. The two most recognizable Loony Tunes characters are seen stitched to the sides and the tongue of the pair of sneakers in all their true Tune Squad glory.

The white and blue combo

Bugs and Lola Bunny can be seen with the basketball in their hand, stitched along the sides of the white leather upper and even on the tongue. Other than this subtle modification, the AF1 remains unaltered – true to its hardcourt basic – and is delivered with a white base highlighted by blue Swoosh, heel and outsole.

The Space Jam-themed Hare Force 1 is expected to launch around the release of Space Jam: A New Legacy starring LeBron James scheduled for July 16. Though it’s going to be more of a collector’s pick, if your fandom pushes, you can pick it up for $120 when it is available. 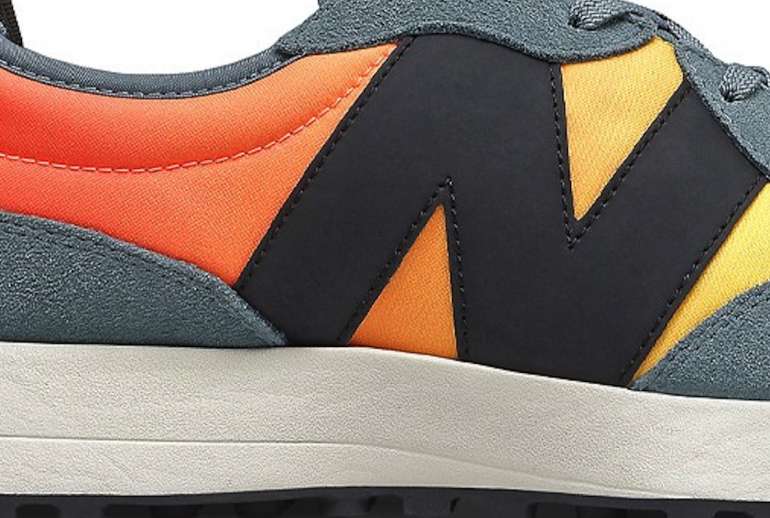 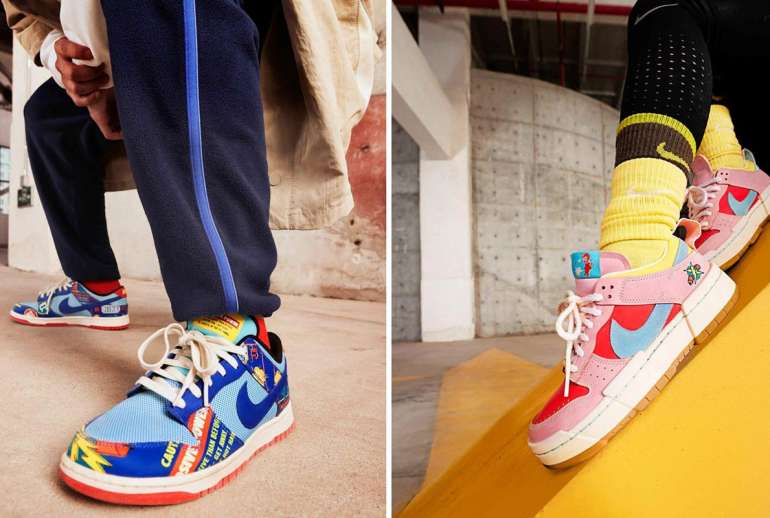