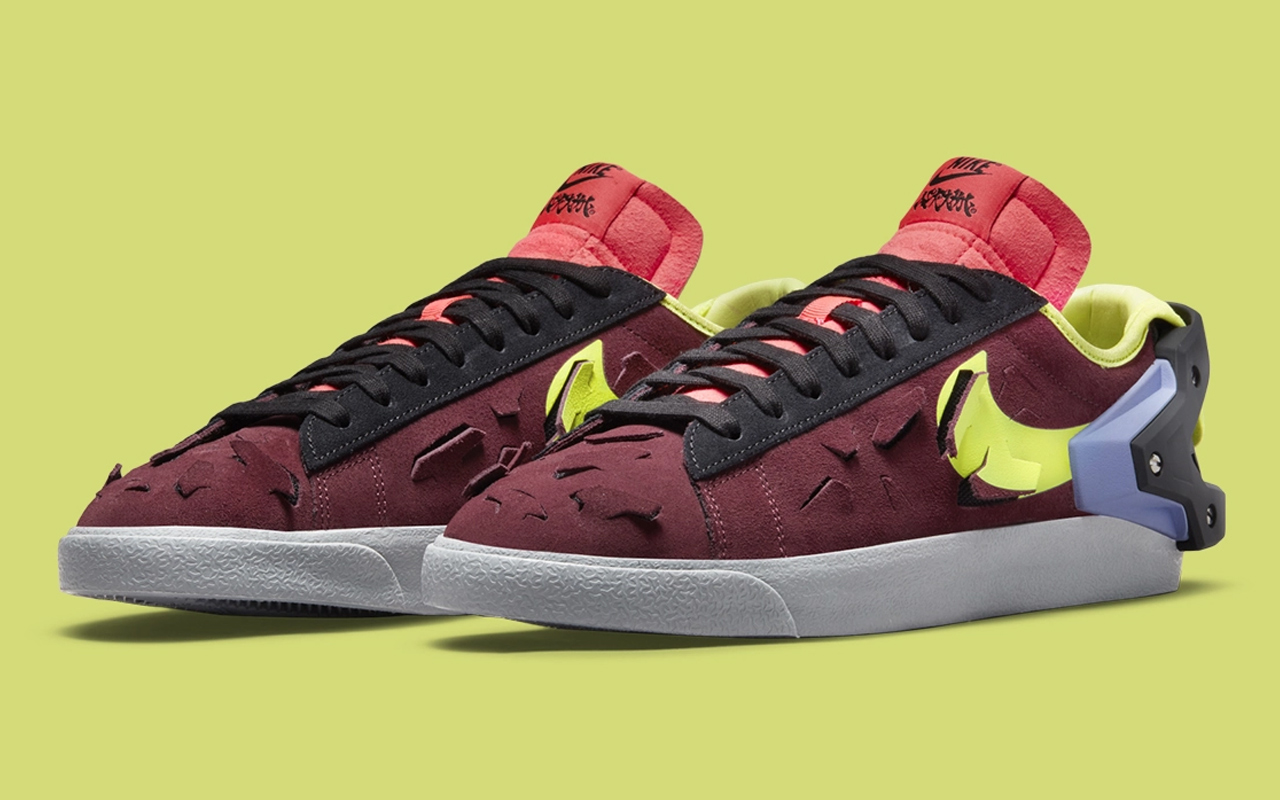 Nike and ACRONYM have been in partnership on various occasions in the past. For 2022, ACRONYM founder Errolson Hugh and Nike continue the long-standing collaboration with the launch of a new capsule comprising their first apparel collection and a pair of futuristic low-top Nike sneakers.

For the collaborative footwear, Hugh has picked the classic Blazer Low ideally for its “easy on, easy off style,” Nike notes. The latest footwear, well on the horizon, would feature Nike’s unparalleled high-tech form and Hugh’s focus on styling, which would make it an enticing buy when it rolls out.

As seen from these first official images of the forthcoming footwear, the designer is working on two colorways of the Blazer Lows with ACRONYM graphics and evocative elements. The silhouette is an interesting spinoff of Nike’s classic with ACRONYM branding on the tongue, heel, and insole.

The uniquely designed Blazer Low features ballistic mesh upper with frailed detailing, which has been laser-cut for precision. Albeit, that’s not even the most interesting aspect. The stand-out element of the sneakers is its removable TPU heel clip, which is held in place using six screws and may, as reported, require tools to remove.

To be available in two distinct colors – Night Maroon and Black – this futuristic idea of Nike’s classic look will have a market of design centric sneakerheads. How much of the entire interested userbase that is, will only be evident once the sneakers go on sale.

According to the available information, the ACRONYM x Nike Blazer Lows would release on November 9 on the ACRONYM website. It will thereafter arrive in all sizes on SNRKS and Nike retail stores on February 10 for $140. 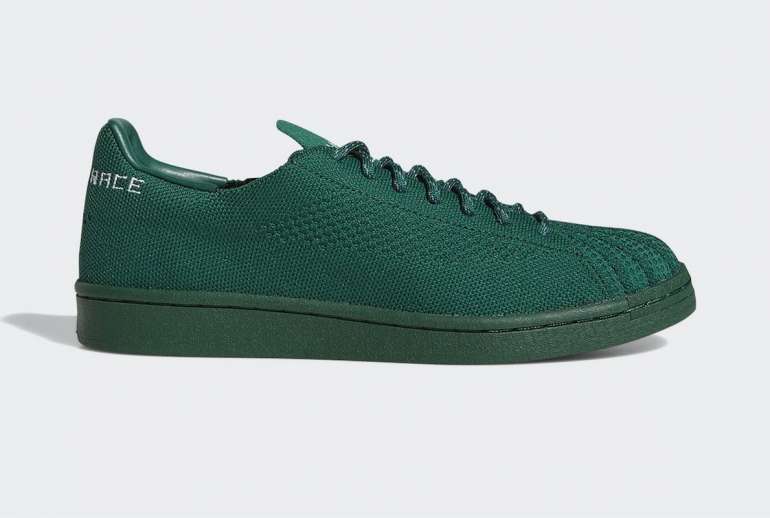 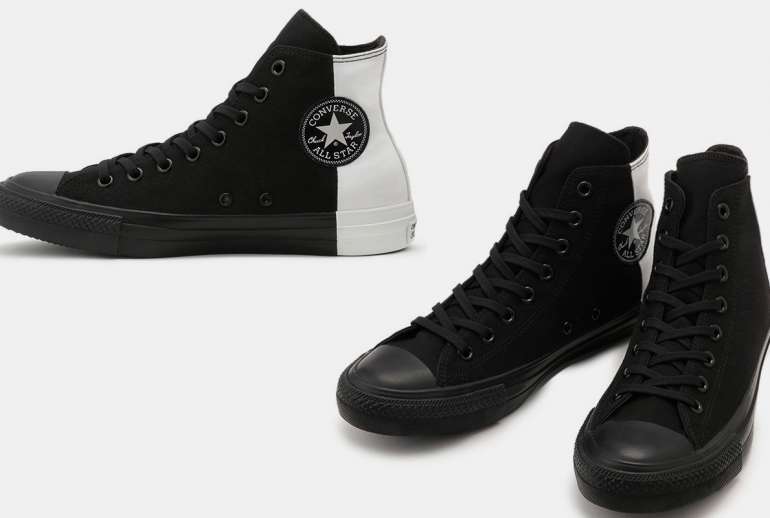