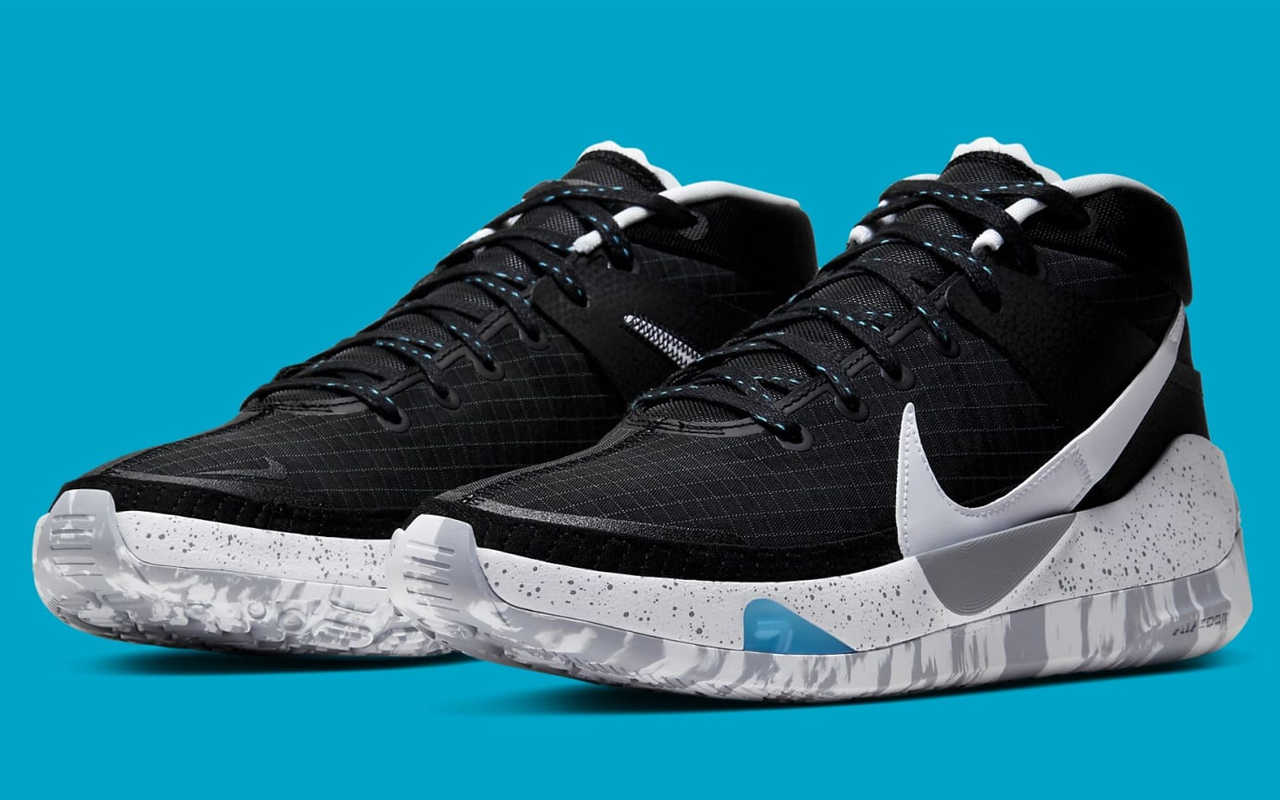 Kevin Durant was recently seen in a workout routine supporting Nike KD 13 basketball shoes. This new pair is the next version of KD 12, which was designed to complement the Brooklyn Nets superstar’s endless energy.

This will be Durant’s thirteenth signature kick with Nike. Slated to release later this year, the first real look of KD 13 is amid us and here’s what it is like.

The new signature kick in mid-top style wears a black grid patterned fabric upper and a marbled white-gray outsole. Kevin Durant branding is visible on the tongue in blue shade, which is complemented by black laces with dots in blue.

A large Swoosh branding runs laterally through the shoe and dips down to the midsole where it alters slightly to a gray shade, possibly for extra contrast. The marking extends to the medial side where a smaller reverse Swoosh is the highlight.

On the inside, this tailored basketball shoe has double-stacked AirZoom cushioning along its full-length for utmost support and comfort. A pop of blue on the midsole and AirZoom branding on the outsole complete the look.

Kevin Durant has a very relaxed appearance, until he attacks. The explosive star is unstoppable and KD 13 with AirZoom in the footbed will give him an extra bounce on the court.

We do not have a definite date but the KD 13 is expected to hit markets in summer 2020 when NBA could resume season after the abrupt call-off in wake of coronavirus. 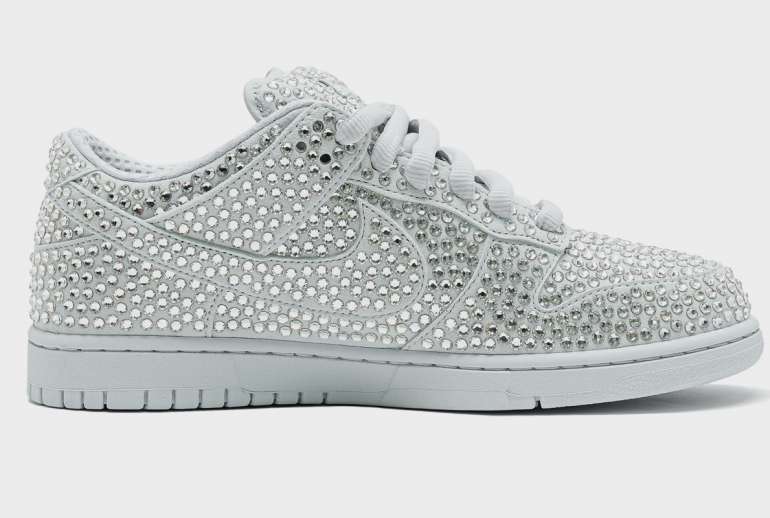 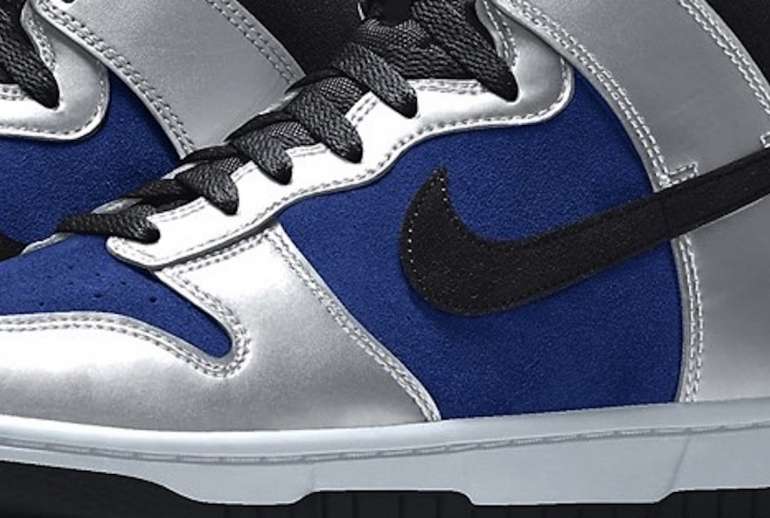 Nike Dunk High By You lets you design your own pair