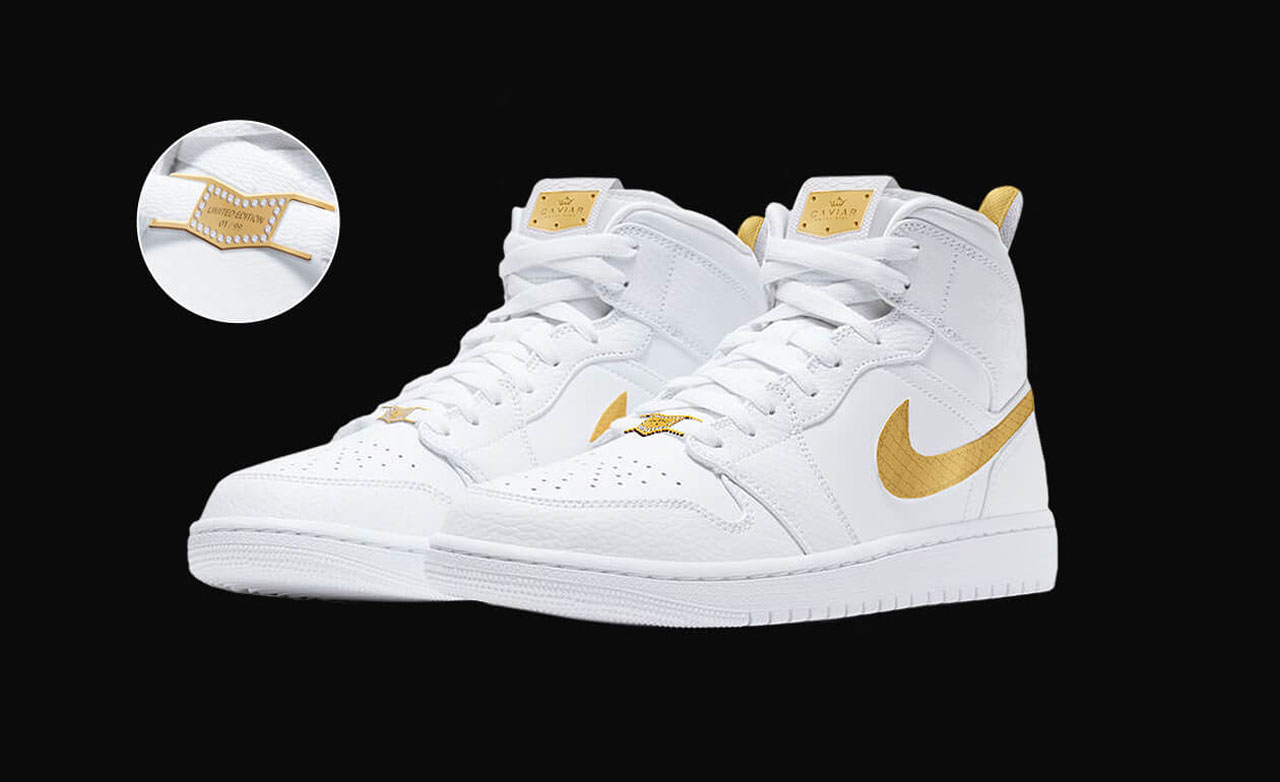 Usually, when we talk about Caviar, we’re talking about a game console or headphones covered in gold. Caviar has revealed a customized version of the Nike Air Jordan Gold trainers called Victory Gold that will launch this year. As you would expect from Caviar jewelers, the shoes are covered with real gold and precious stones.

Unlike many of the other products we talk about, there will be 99 pairs made. Caviar will sell each pair of shoes for $15,380. What buyers will get for the money are shoes with inlays of solid gold and diamonds.

Victory Gold shoes are hand embroidered with gold inserts featuring Caviar lettering. One of the exclusive design elements is the V-shaped gold “tick” that features diamonds attached to the bottom lace of the shoes. Caviar says that is a symbol of “victory and superiority.”

Anyone wanting something more exclusive does have the opportunity to customize their design. The shoes are available in multiple sizes, and presumably, they aren’t made until they are ordered. The shoe’s overall color scheme is pure white with a gold Nike swoosh, gold loop on the back, and gold tag on the tongue of the shoe.

Caviar isn’t particularly clear which portions of the shoe are real gold and which aren’t. For instance, we see gold surrounding the tips of the shoelaces, but it’s unclear if that’s gold plastic or actual gold. Knowing caviar, we would expect the shoelace tips are made from actual gold. With shoes this expensive, owners certainly won’t want people stepping on their feet. 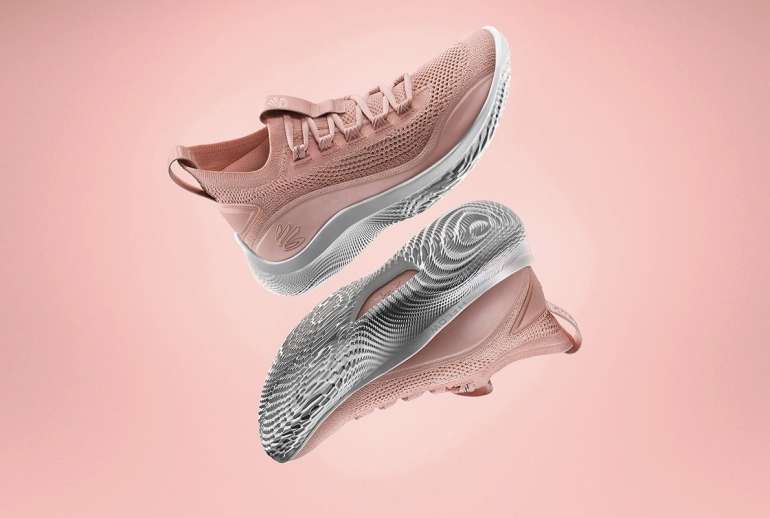 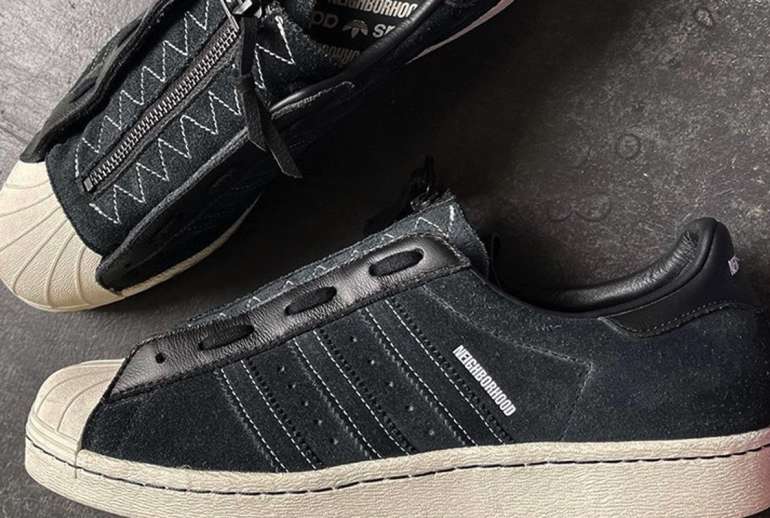