Five must try cigars that are not authentically Cuban 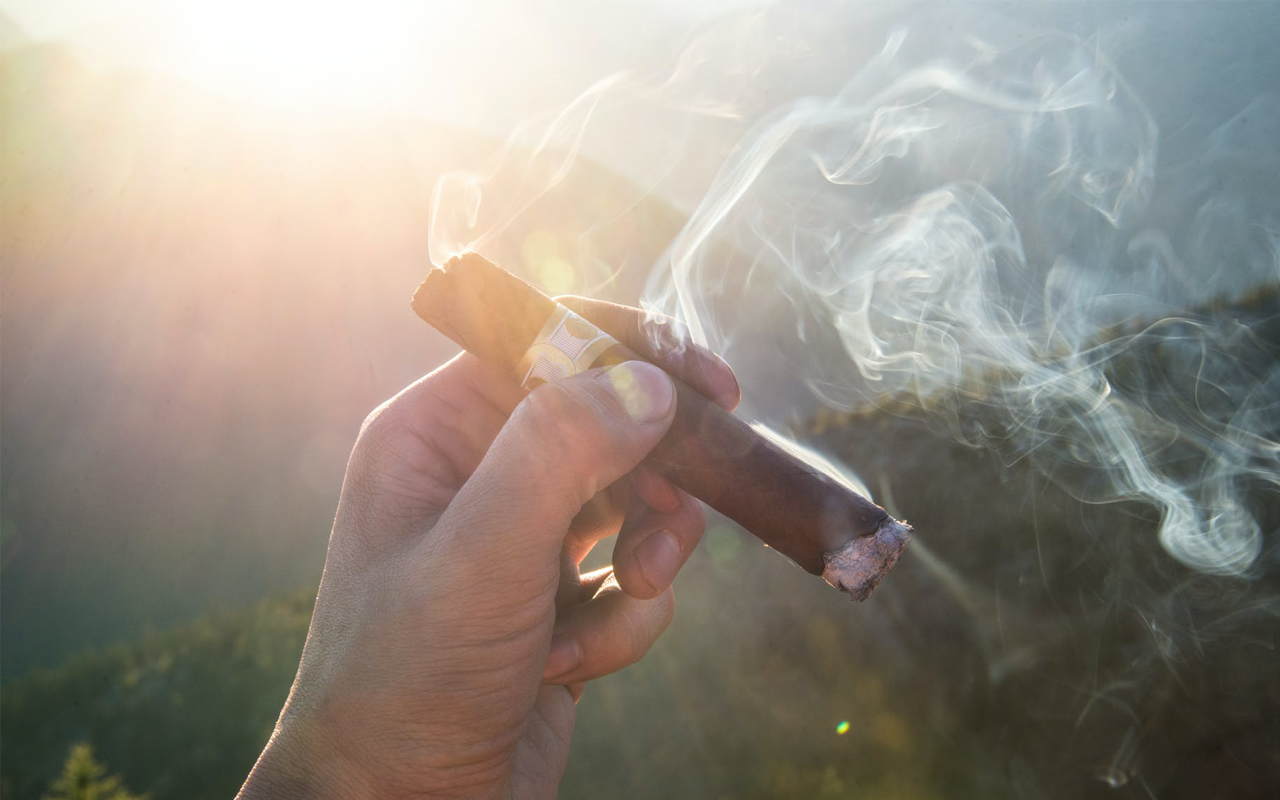 There are two kinds of people in this world: those who smoke cigars and those who don’t. Former are often considered cranky and crooked, but for me, a cheroot aficionado will always be a cowboy in his mid-forties swirling smoke under the blue sky. Speaking of cowboys, I am sure they somehow managed to sneak in some cigars before the US administration placed embargoes on Cuba that restricted the trade deals between the two nations.

While Cuban cigars are often considered the best among the lot, a little peep into the annals of history suggests nations like Ecuador, Nicaragua, and the Dominican Republic are not far behind when it comes to producing the world’s finest quality cigars. Today, we look at five cigars that are not Cuban yet give a buzz of what a Cuban cigar would deliver.

One should either smoke in style or don’t smoke at all and that is the philosophy behind Ashton Symmetry Belicoso. Highly rated by smokers and reviewers, the cigar is often considered one of the finest, if not the best.

With a length of 5.4-inches and 52 gauge, it not just smokes well, but looks stylish between your fingers too. The first few puffs would taste like black cherry and spicy cinnamon in your mouth and the last drags would take you on a trip to a coffee field.

The filler comprising small bunches of leaves are from Dominican Republic and Nicaragua while the binder used is from the Dominican. The beautiful Ecuador wrapper is used to give final touches to this cigar that looks even more gorgeous when dragged.

Great for novice and cigar aficionados, the La Flor Dominicana Air Bender Poderoso is a solidly rolled corona with notes of pepper salt, powdered cocoa, cedar, and lots of leather which is present in every part of the stick.

The binder and filler used are from the Dominican Republic and the wrapper is a Habano seed Ecuadoran leaf. The pepper and leather combine to deliver a touch of coffee and sweetness. The cigar overall is amazingly consistent all the way through and best suited for rookies.

If you have never tried this cigar, you are up for a fabulous experience. Once you are smoking this stick, you’d feel the spicy accents of cumin seeds bombarding your mouth with a black pepper taste.

Don’t worry though, Buenaventura Cremas C 100 comprises a creamy nutmeg that will keep you alive and kicking. Boasting a ring gauge of 46 and measuring 5.8-inches, it comes in Nicaraguan roll and filler, and it is wrapped with an Ecuador wrapper.

The celebrated cigar maker Jose Padron introduced Padrón 1964 anniversary series in 1994. It is a culmination of white pepper and cedar that combines with fresh aroma of cinnamon.

Made using sun-grown Nicaraguan Habano tobacco, the cigar features Nicaraguan tobacco that is aged for four year and just like old wine, it tastes better with time. Combing all these features, the cigar would surely bombard your taste buds with powerful Nicaraguan spice.

My Father No. 1 Robusto

This is a medium to full-bodied cigar that is constructed from traditional Cuban methods speaking volumes about the family legacy who hailed from Cuba. Hand-rolled at the Garcia family factory in Nicaragua, the cigar comprises Nicaraguan tobacco which is used as a filler and a binder.

It is than wrapped in an oily and zesty Ecuadorian Habano rose colored wrappers. The cigar belongs to the celebrated cigar makers of Cuba José “Pepín” Garcia and his family. It was made under the supervision of Garcia’s son, Jaime Garcia who surprised his father offering it as a tribute to him dubbing the name My Father No. 1 Robusto. 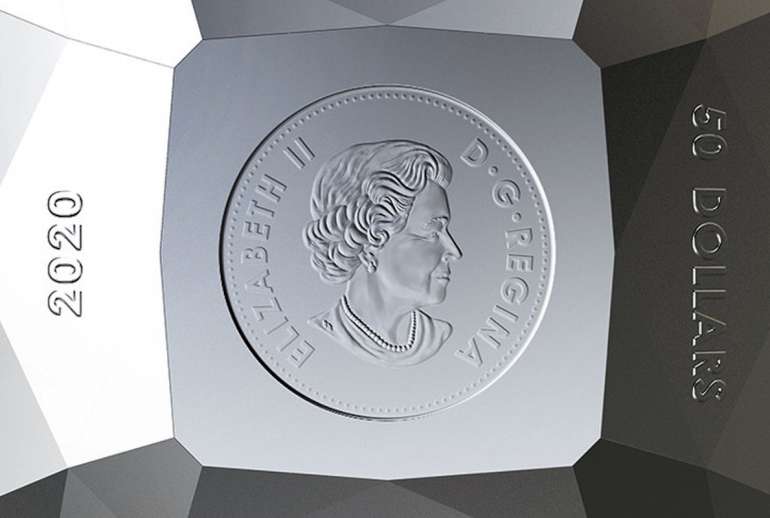 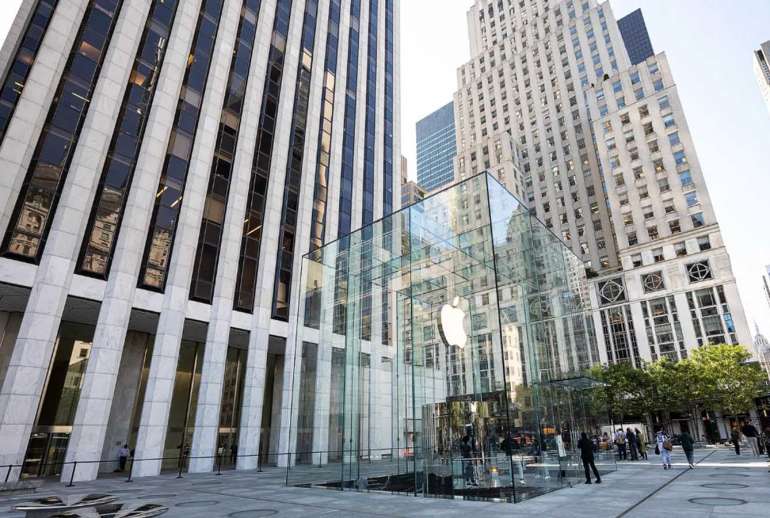