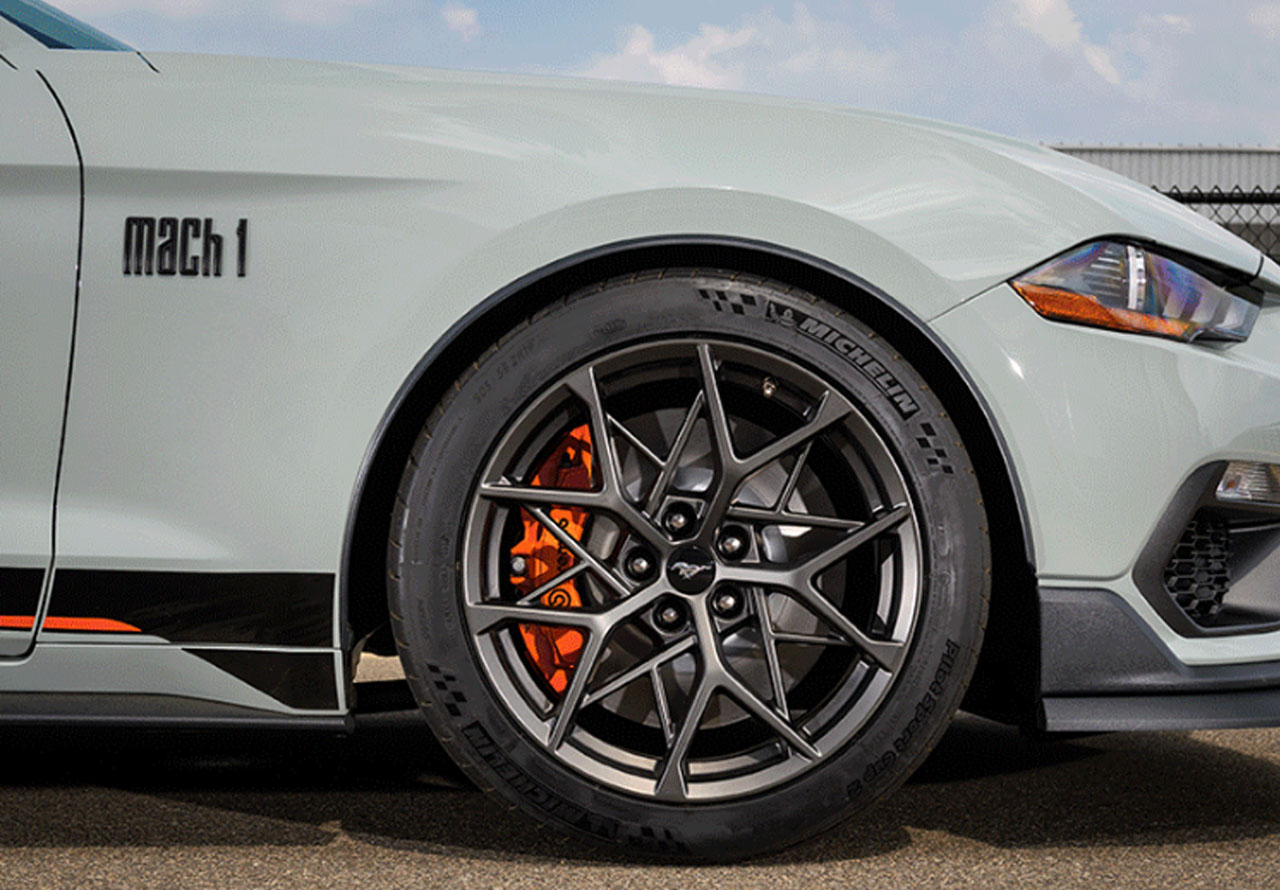 Over the last few years, Ford has been elevating the technology it uses to produce wheels for its performance vehicles. Some of those performance vehicles, such as the new GT500 and others, have used high-end carbon fiber construction for wheels. The Mustang that will sit beneath the GT500 in the lineup is the Mach 1.

The wheels are made from cast aluminum that has benefits for the racing track with improved structural integrity during hard cornering and a two-pound weight difference per wheel compared to standard Mach 1 wheels. The weight difference is more impressive when considering each wheel is an inch wider than standard wheels on the vehicle.

Order books for the 2021 Ford Mustang Mach 1 Handling Package open today, and the car lands in showrooms this spring. The layered construction of the wheels allows for a three-dimensional appearance, something rare for a production vehicle. The lines of the wheels were inspired by bird’s nests and bridge truss construction.

The “Y” spoke was influenced by the design of the wheels used on Ford ST models and the Mach-E GT prototype wheels. One of Ford’s vehicle engineers says there aren’t many automakers in the industry layering wheels like this for a production wheel. Typically the production process is used for prototype and show cars. For 2021, the Mach 1 sits right beneath the Shelby GT500 in the Mustang lineup. 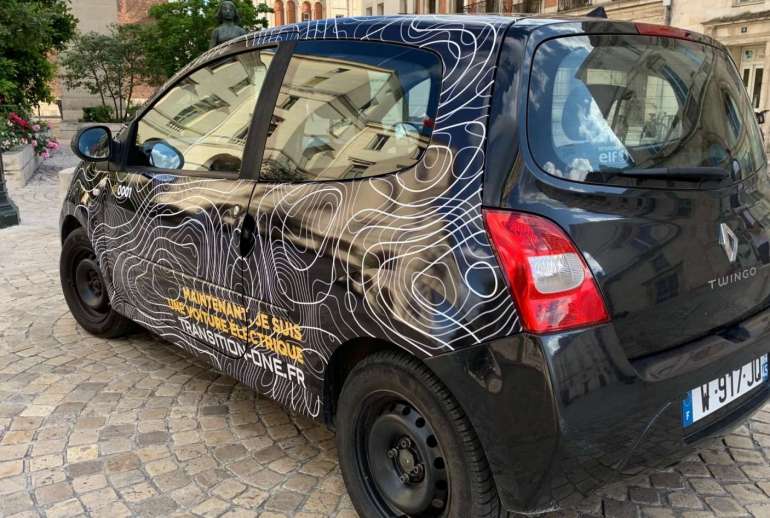 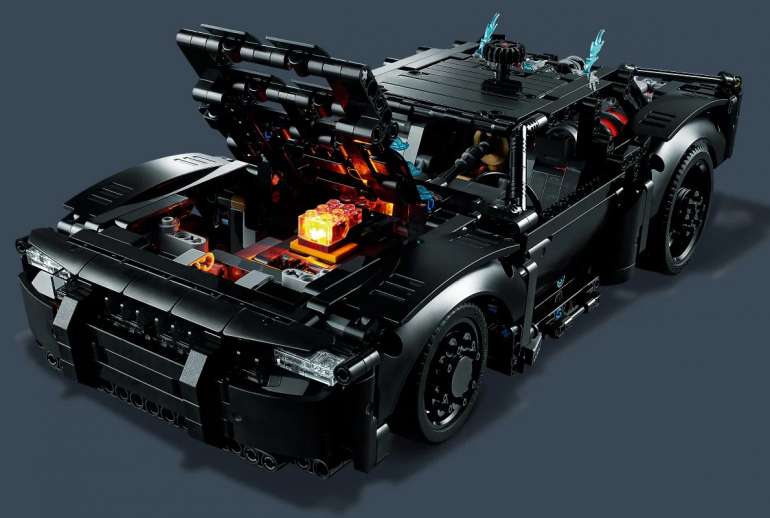