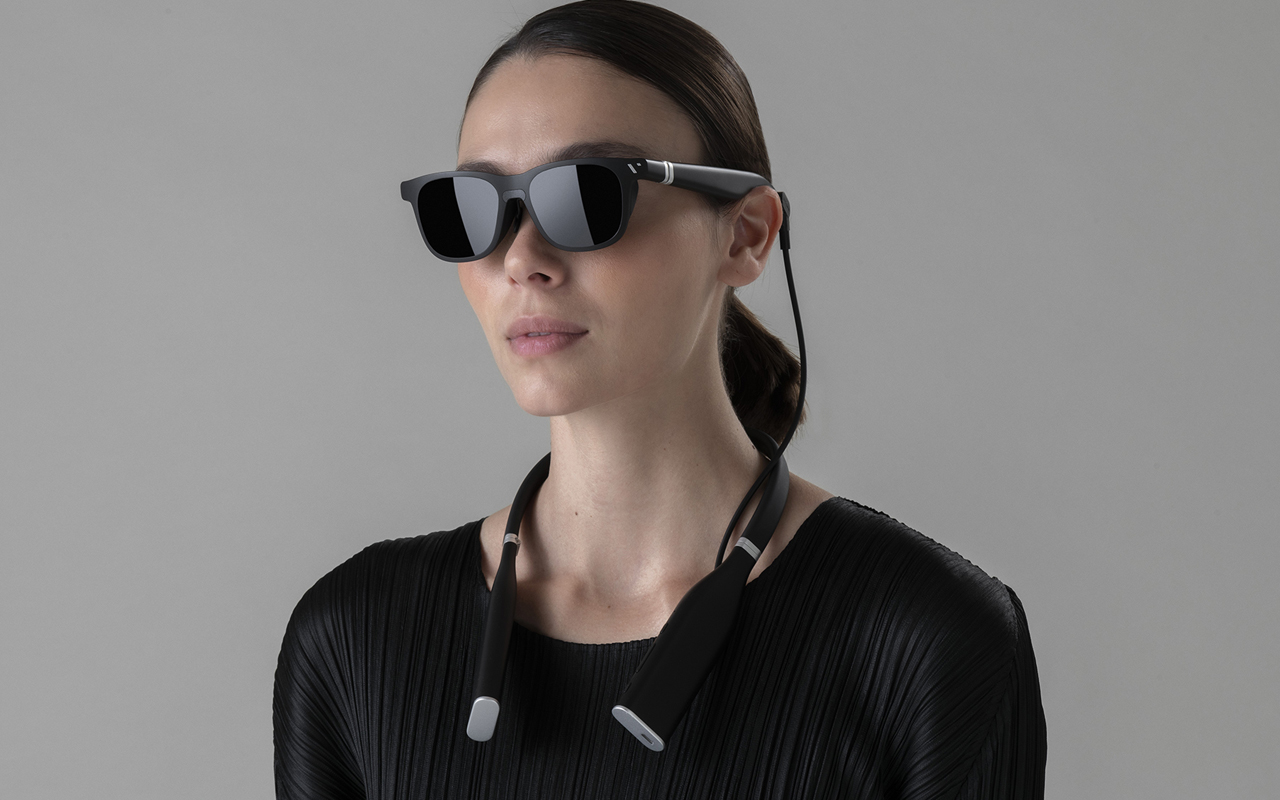 There is a long list of players in the novel smart glasses market competing to take advantage of the fancy virtual reality. We are aware that Facebook is working on its own pair of glasses and now there is a new entrant called Viture that’s rolling out its own eyewear in association with London-based Layer to replace the otherwise bulkier options on the market.

To be true, the Viture One smart glasses, as the pair is called, is not standalone eyewear. To pull off the ultimate immersive entertainment, these glasses have to be synced with a neckband that perhaps does all the processing while the glasses display the picture in front of the wearer’s eyes.

Of course, there are smart glasses that are innovative in their own skimmed form factors. The Viture One is not a simple pair, in itself, but it surely is a capable one that would allow users to game or consume media without much gear.

The 2.75oz wayfarer-style eyewear is connected to a neckband laden with the central processing unit and the graphics processing unit. Hooked up to the temples of the smart glasses, the neckband permits the eyewear to display up to a 120-inch screen, bang in front of the eyes with little inconvenience.

Neckband doesn’t only take care of the processing and graphics; it also features onboard controls to customize what you’re watch on listening through the ear-facing speakers built into the frame temples.

Viture One’s custom-built software is reportedly compatible with all the popular gaming and streaming platforms, so you’re ready to plug and play right out of the box. What makes this eyewear even more interesting is its adjustable nose bridge and the ability to adjust the display for people with short-sight vision. 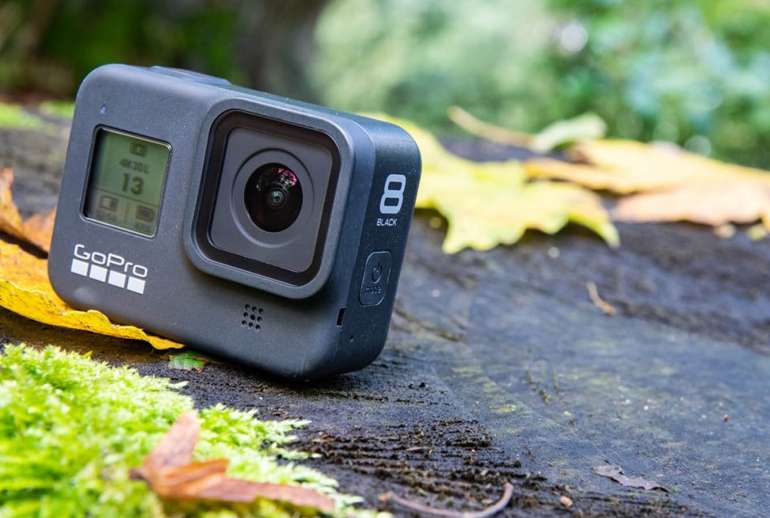 Here’s why GoPro Hero 8 Black is better than ever