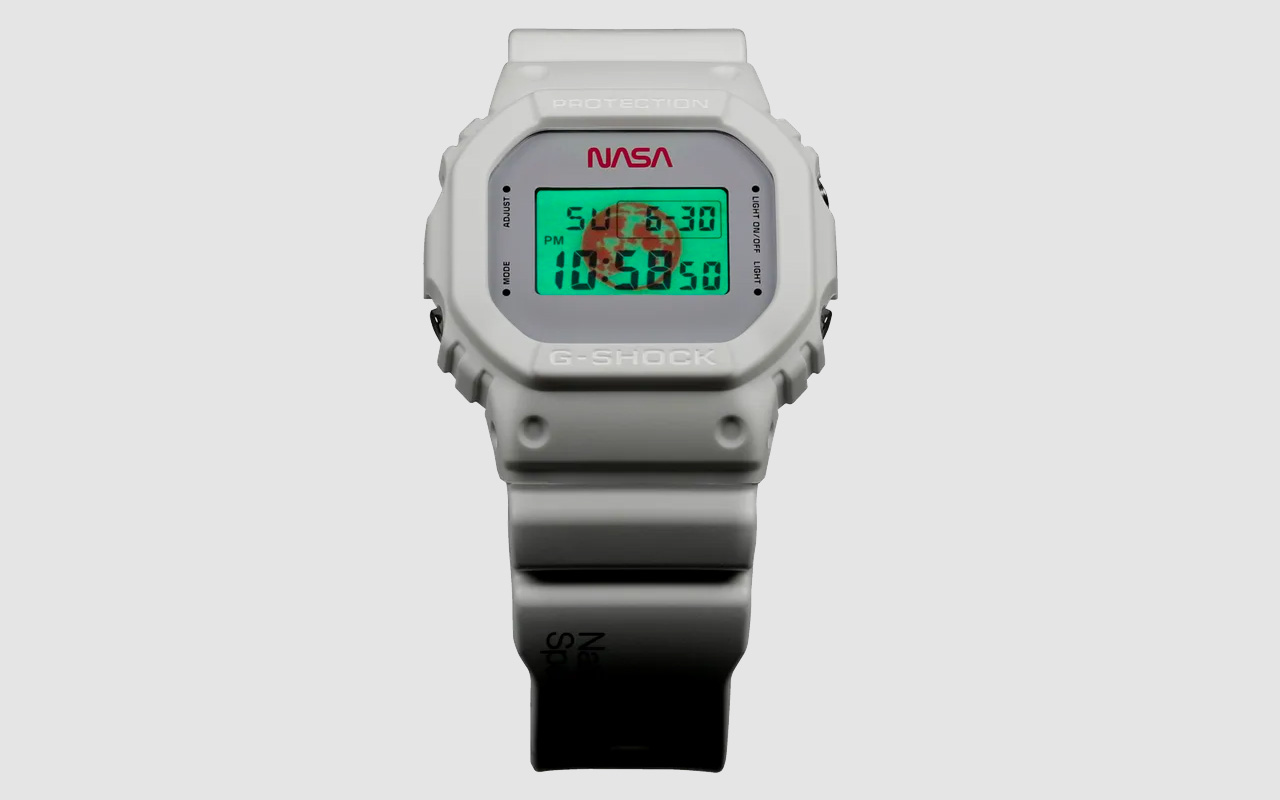 For those of us who keep up to date with space news, we know already that NASA’s manned space shuttle program had come to a close back in 2011. This meant that the only way we could get our astronauts to and from the space station was via the dated Russian Soyuz Rockets.

Until recently, when SpaceX and NASA announced a jointed program to bring back the trend of manned space flight back to American soil.

This huge feat once achieved would make manned space flight a lot more accessible and cheaper. To celebrate this milestone in history, NASA have collaborated with G-Shock and have announced a limited-edition time piece.

Based Off a Classic

The architecture of the G-Shock DW5600NASA20 is based off the iconic DW5600 which has a distinctive square shape. The look and feel of the watch is very ‘70s’, which is when the space race was in full swing.

The DW5600NASA20 comes in a white resin case paired with a white strap that features custom NASA details on it. The case measures 48.9mm X 42.8mm and is 13.4mm thick. For having such generous dimensions, the watch only weighs an impressively little – 53 grams.

The limited-edition watch features the NASA logo in red printed on the dial, and the caseback bares an engraving of the moon. The strap features the American flag, as well as “National Aeronautics and Space Administration” printed in black. The watch has most of the features we can expect from a G-Shock watch. They include things like, a flash alert, multi-function alarm, countdown timer, 1/100th of a second stopwatch, and 12/24-hour formats.

A very cool feature of the watch is the EL backlight that displays a stunning image of the Moon within the display when lit. Keeping with the theme, each watch is packaged in a unique case that features a view of earth from space. This really completes the look and feel of the watch. This limited-edition timepiece will be available at select G-Shock outlets and will retail for $130. 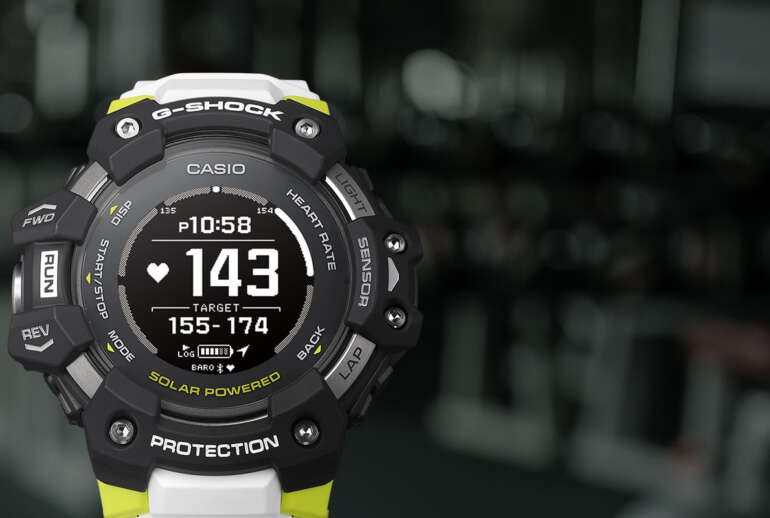 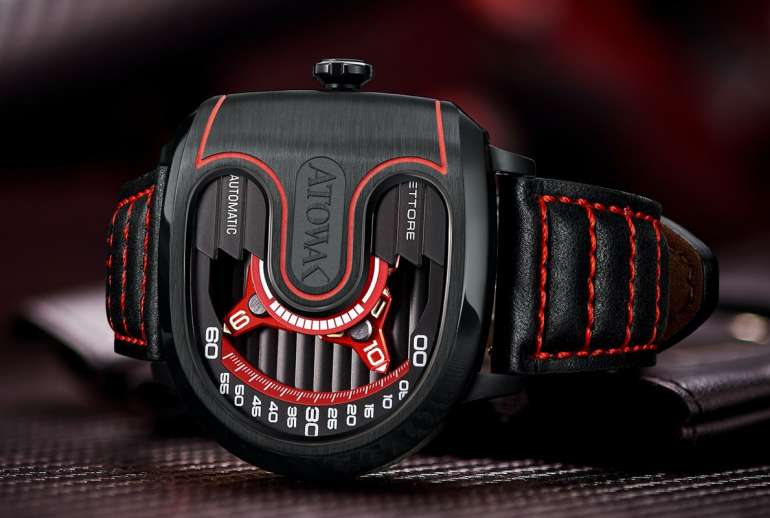