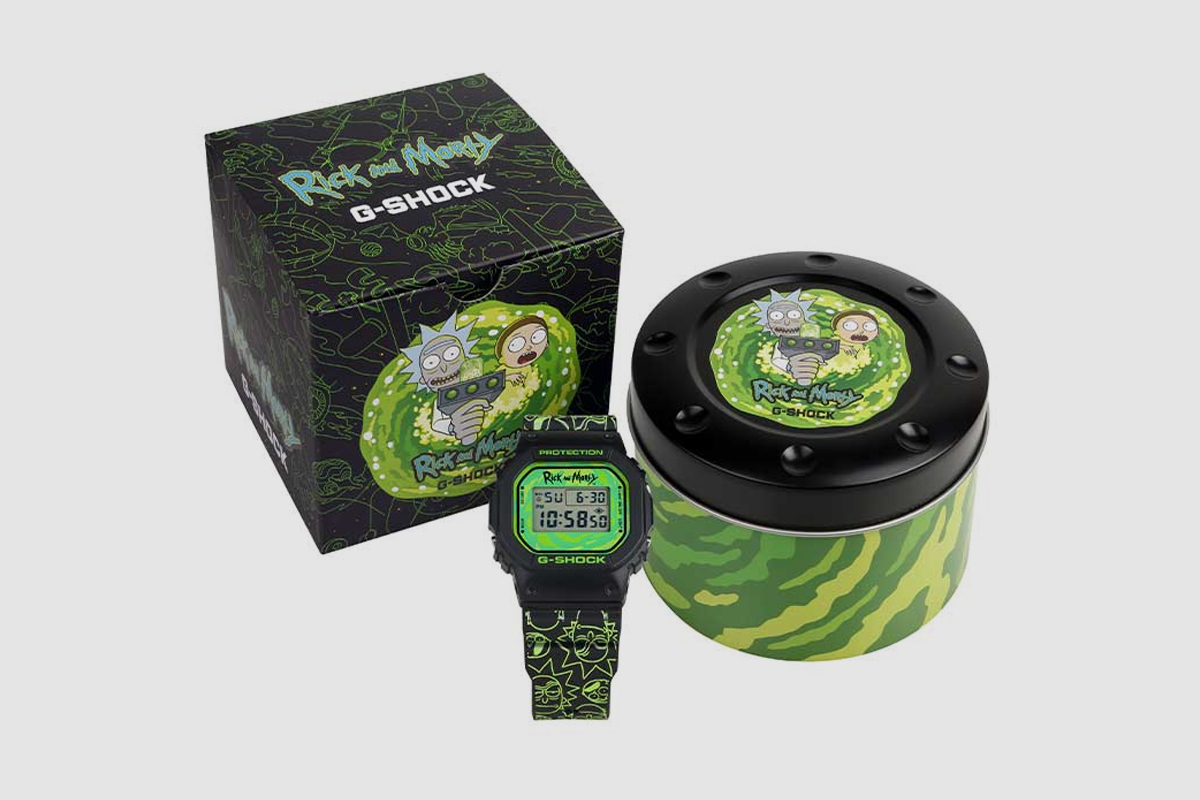 G-Shock seems to be in a thematic frame of mind lately. After the GMW-B5000TVA-1 Titanium Virtual Armor watch inspired by the armors in the virtual world, the marque is now tying up with Warner Bros. for the first time for an anime inspired watch.

The G-Shock has announced, in collaboration with Warner Bros., a limited edition timepiece based on the iconic DW5600 design. This inaugural theme watch is modeled after “Rick and Morty” with neon green and yellow dial that mimics the show’s signature green portal.

A nod to the hit animated science fiction series, the DW5600RM21-1 watch features black band and neon green-yellow drawing of titular characters across the band and dial. Prominently on display on the watch is the Rick and Morty logo.

The watch has a G-Shock-style EL backlight which features Rick and Morty faces. The backlight with Afterglow makes reading the digital dial easy and shows up the faces of the titular characters at any time of the day. The Rick and Morty logo can also be found engraved on the caseback.

The limited edition Rick and Morty x G-Shock DW5600RM21-1 comes with G-Shock grade shock resistance, 200m water resistance, multi-function alarm and 1/100 second stopwatch. It also includes both 12 and 24-hour formats and is expected in customized packaging with Rick and Morty-themed drawings and color statement to match the watch.

The Rick and Morty x G-Shock is likely to go on sale starting October 26 in America. The anime fans will have to shell out $170 to get one through G-Shock.com or select boutiques. 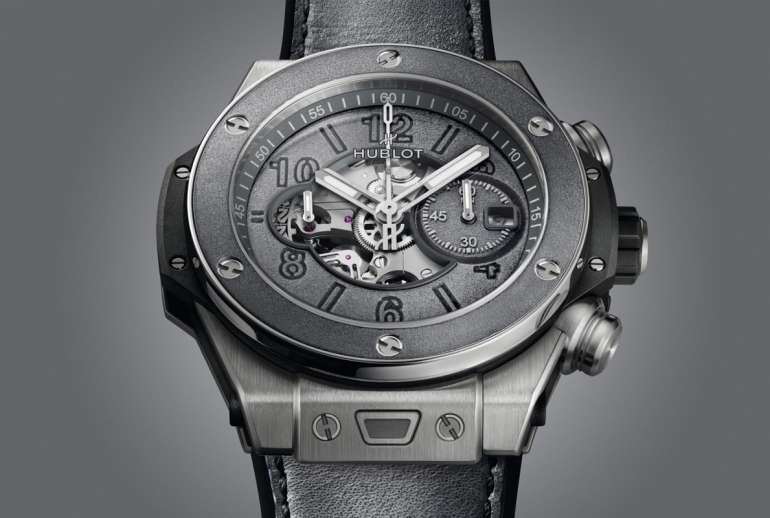 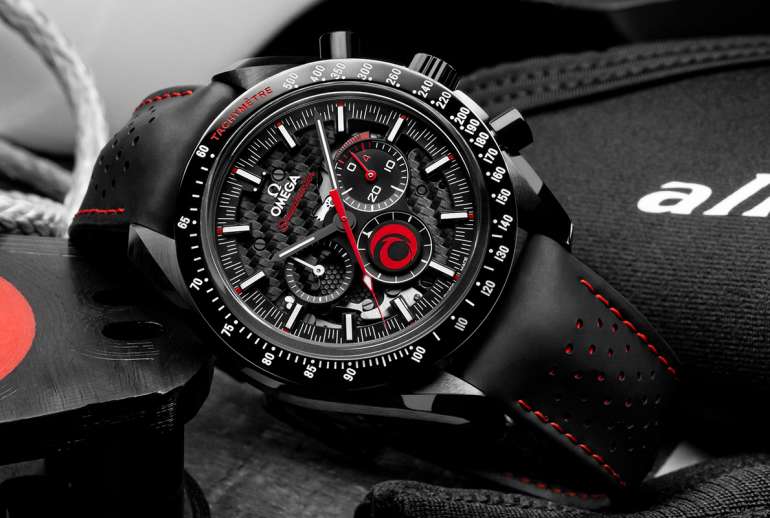 Omega introduces Speedmaster Dark Side of the Moon Alinghi edition