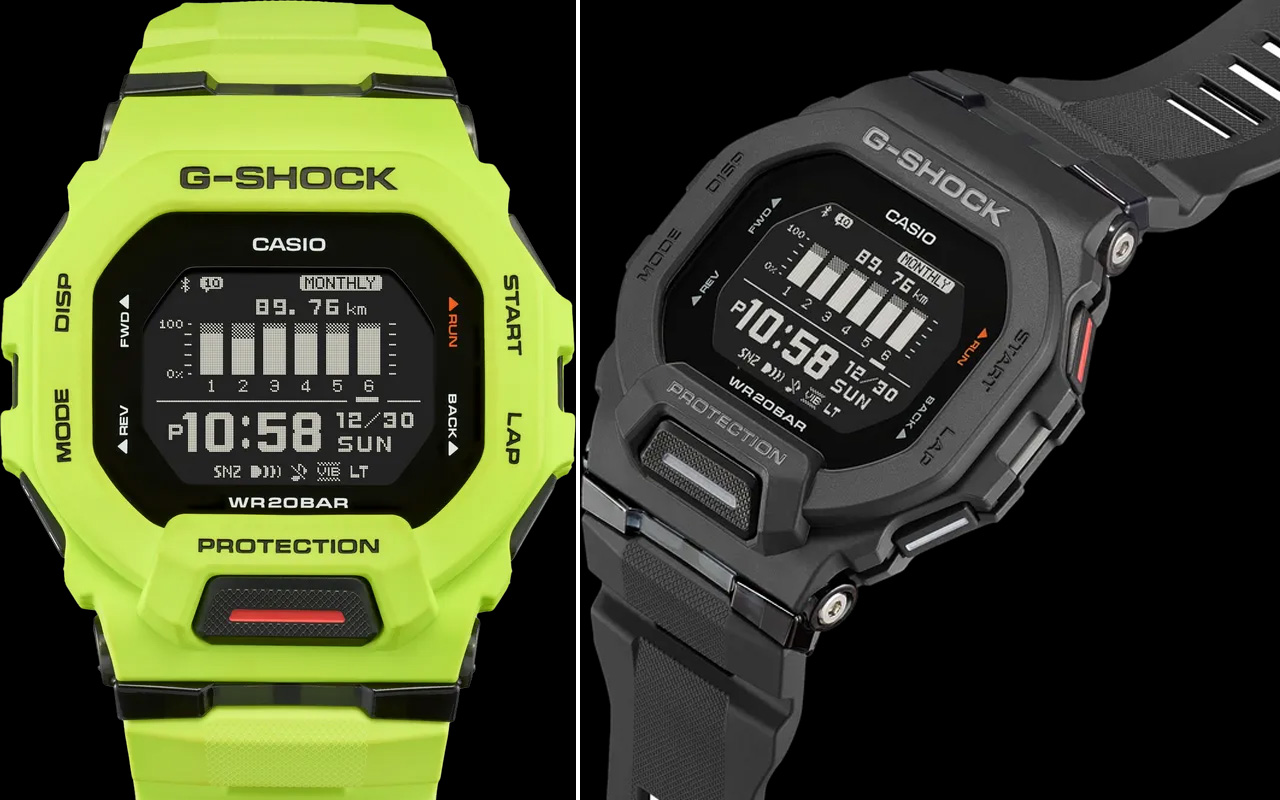 After the success of G-Shock G-SQUAD GBD-100 announced last year, G-Shock has now introduced a more refined and upgraded version. The G-SQUAD GBD-200 series is the updated version of the compact GBD-100 and is the first G-SQUAD variant to feature G-Shock 5000-style square case.

Announced in three interesting colors – black model GBD-200-1, blue GBD-200-2 and fluorescent lime GBD-200-9 – the GBD-200 is basically a fitness-oriented smartwatch with Bluetooth and accelerometer. The watch is much thinner than the predecessor measuring almost 2mm slimmer and 8.8mm shorter.

The iconic square shape of the first G-Shock is now delivered with new capabilities. The G-Shock GBD-200 comes with an accelerometer for counting steps and with Bluetooth smartphone link. Interestingly, the watch, like its predecessor, misses GPS onboard and requires to be connected to a capable phone to calibrate GPS-oriented tasks.

GBD-200 being a fitness watch, it comes with training functions for calculation of speed and distance in addition to the step count. It also measures calories burned, lap time and other parameters to keep you on top of your daily exercise routine.

Integrating toughness-driven design with sports technology, G-SHOCK’s G-SQUAD GBD-200 is now available for $150. The watch will have a mass appeal but it will make a different connection with those who want a smaller and less obtrusive fitness watch on their wrists every day. 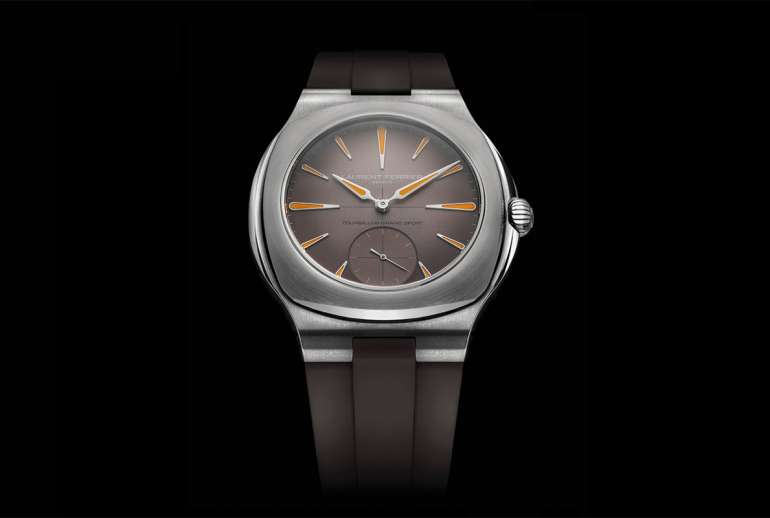 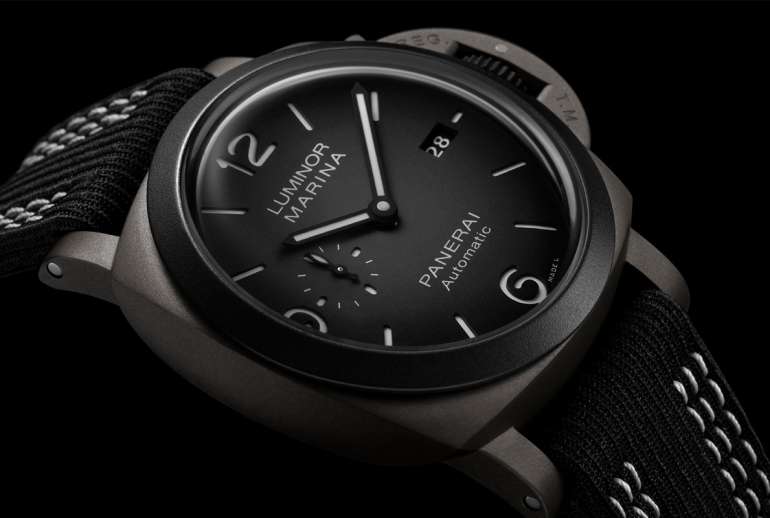