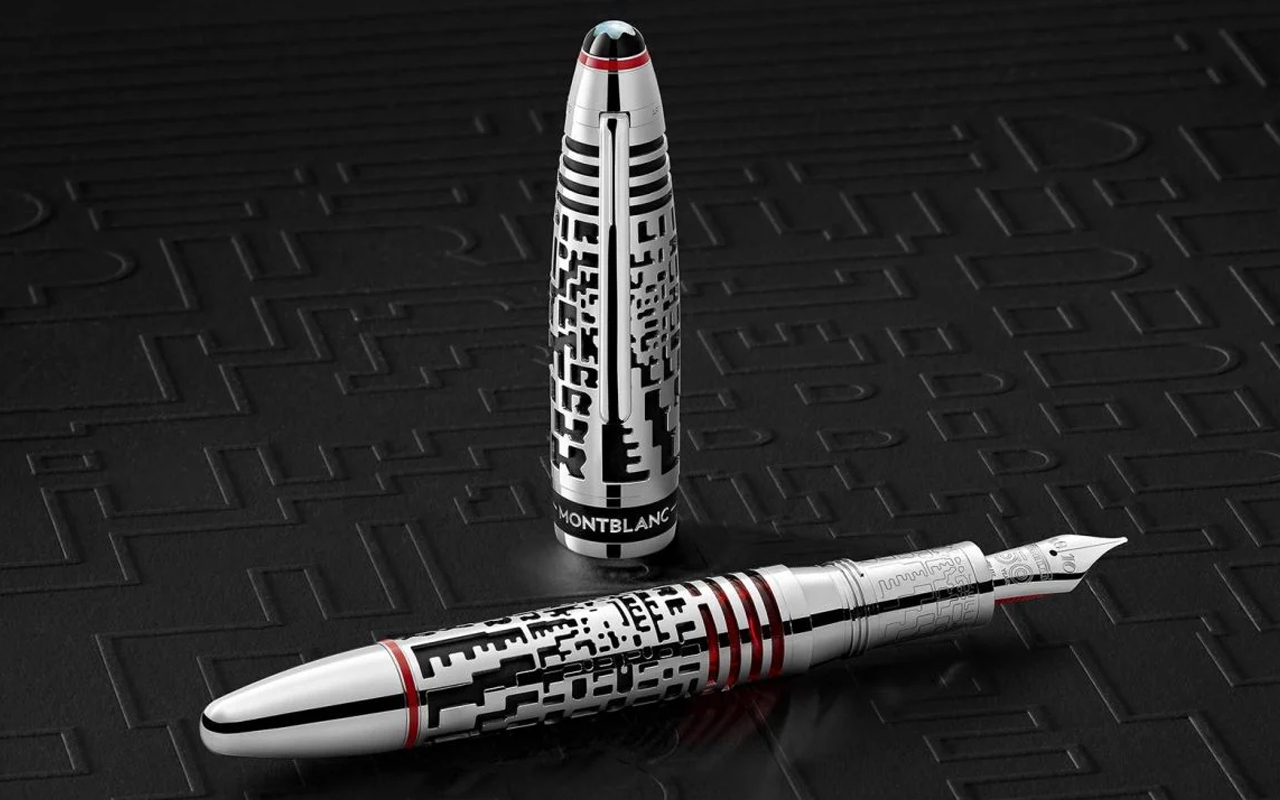 Montblanc is best known for its wonderfully crafted fountain, ballpoint, and rollerball pens that are ushering in a new era of luxury writing. Adding another beauty to its stylish writing instruments, Montblanc is celebrating the 150th anniversary of the famed Italian tire manufacturer Pirelli with a brand new limited-edition fountain pen. The Montblanc Meisterstück Great Masters Pirelli Limited Edition 72 beautifully blends the art of writing with the art of tire-making.

Pirelli was founded in Milan in 1872 by Giovanni Battista Pirelli. The company began by producing varied products from vulcanized rubber but shifted to focus on manufacturing tires, which made the company one of the biggest tire manufacturers in the world. Last year, the two brands joined forces on another limited-edition high-end pen.

The new Montblanc limited edition fountain pen has been crafted to celebrate the rich heritage of Pirelli while honoring its history of supporting sports competitions since 1907. The new celebratory fountain pen carries on the same lines by using the iconic Meisterstück flagship pen as the initial point. The Montblanc Meisterstück (German for masterpiece) has been a member of the brand’s catalog since 1924. It has been considered the zenith of European expertise when it comes to luxury pens.

Montblanc used vulcanized rubber extensively in the past to manufacture pens. The use of vulcanized rubber has substantially reduced in modern times. However, the new limited edition pays tribute to traditional manufacturing methods and workmanship through its stunning structure.

The beautiful writing instrument features a black rubber surface, which is partly observable through the skeletonized Au750 solid white gold intersection on the cap and barrel. According to Montblanc, the pen also has bits of genuine Pirelli racing tires with “real track history.” Reportedly, the skeletoned pattern is inspired by the Pirelli logo, especially its protracted P. Its stunning black and silver color palette is starkly contrasted with a gentle red touch that is a gesture of the reputation of red color for both brands.

The ink feeder of this pen is clad in red. Furthermore, the official logo of Pirelli is etched on the handcrafted solid white gold nib, commemorating the 150th year of the brand. The crown of the cap features the mother-of-pearl Montblanc emblem. There’s no mention of the price yet, the Meisterstück Great Masters Pirelli Limited Edition 72 will soon be available at Montblanc boutiques and online. 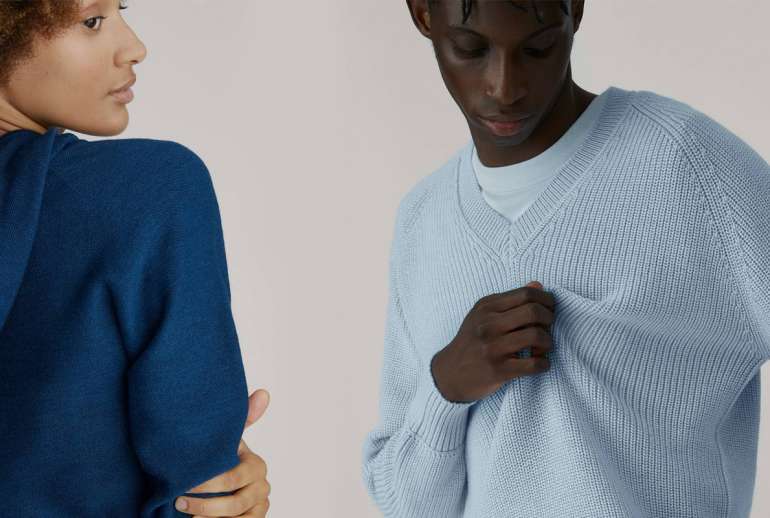 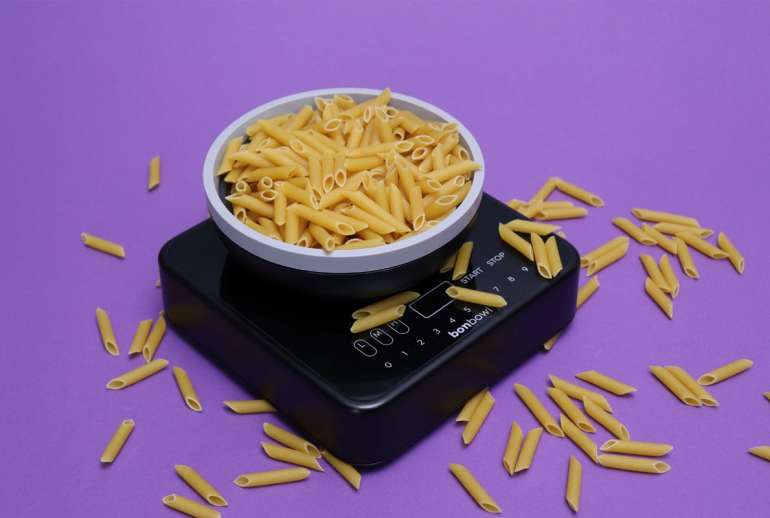