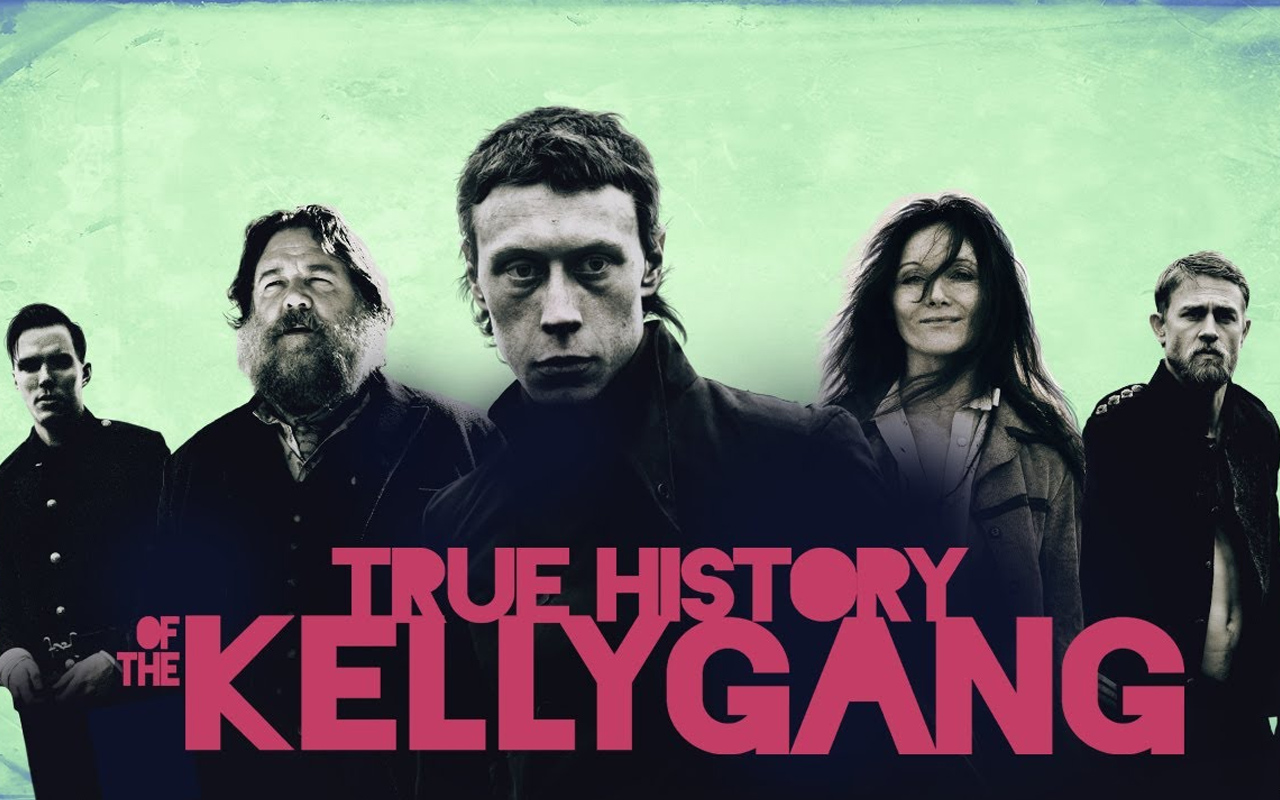 Adapting the Booker Prize winning novel by Peter Carey, True History of the Kelly Gang is a fictionalized re-telling of the life and crimes of infamous 19th-century Australian outlaw Ned Kelly. The new trailer for the movie features George MacKay out for blood along with co-stars Charlie Hunnam and a bearded Russell Crowe.

Assassin’s Creed director, Justin Kurzel, is back with the tale of legendary Ned Kelly as he leads a band of rebel warriors to wreak havoc on their English colonizers.

The plot is set amidst the tough badlands of 19th century Australia, where outlaw Ned Kelly (George MacKay) grows up under the bloody and uncompromising rule of the English. The colonizers take every opportunity to make their victims feel powerless and inflict searing brutality.

To prepare him for rebellion, Ned Kelly’s mother (Essie Davis) sells him to the notorious bushranger Harry Power (Russell Crowe), where he learns that he belongs to the line of warriors called the Sons of Sieve.

The discovery of his lineage fills the young bandit with a hunger for revenge and he leads a rebel army to wreak havoc on their oppressors in one of the most audacious attacks the country has ever known. Based on Peter Carey’s novel, the grimy, gritty, and filled with action-packed thrills, True History of the Kelly Gang brings a revolutionary twist to an iconic piece of folklore.

The movie stars George MacKay, Russell Crowe, Nicholas Hoult, and Essie Davis. The screenplay is written by Shaun Grant, based on the novel by Peter Carey. The movie will hit theaters in USA on April 24.

In a review out of the Toronto International Film Festival in 2019, IndieWire’s Eric Kohn wrote, “The movie hovers in a curious paradox, coming across as both operatic tribute and horrific condemnation, but it’s never less than a nasty crime drama with plenty of grimy characters to keep the stakes compelling throughout.”

The story of Ned Kelly has been portrayed on the big screen many times before, in fact, 1960s The Story of The Kelly Gang is recognized as the world’s first feature-length film.

Ned Kelly lived only 25 years, but it was enough to write his story into Australian legend. He has been the subject of many books, songs, and other folklore to become a near-mythical figure in the mold of Jesse James or Robin Hood. 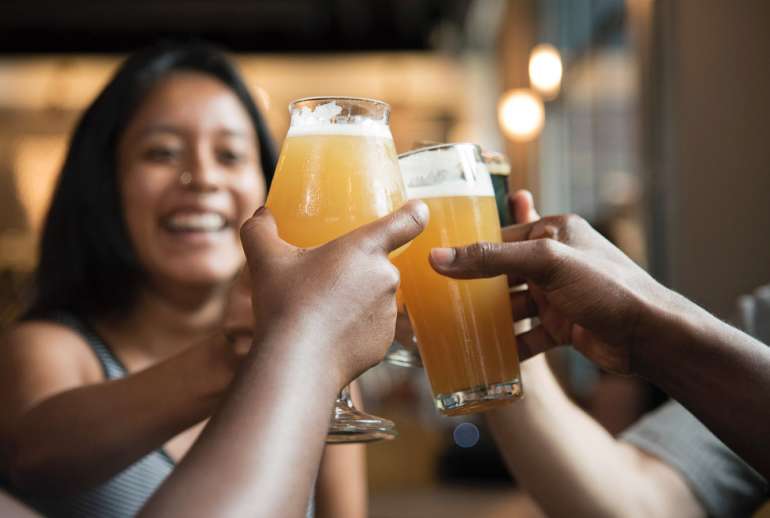 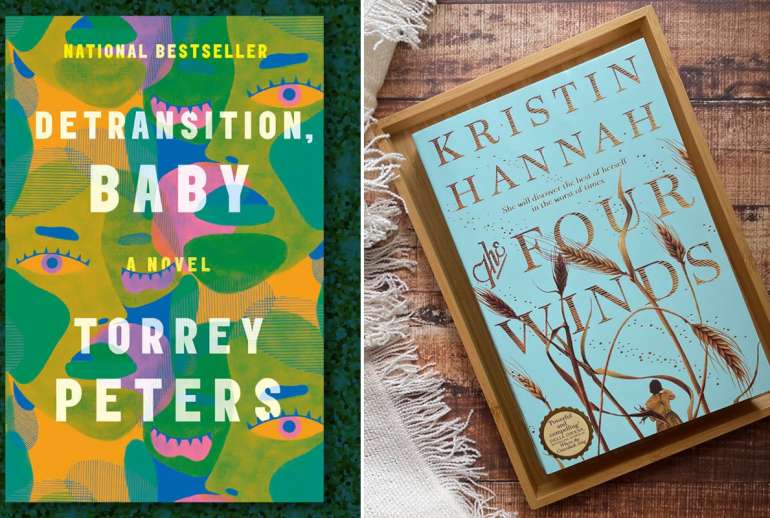