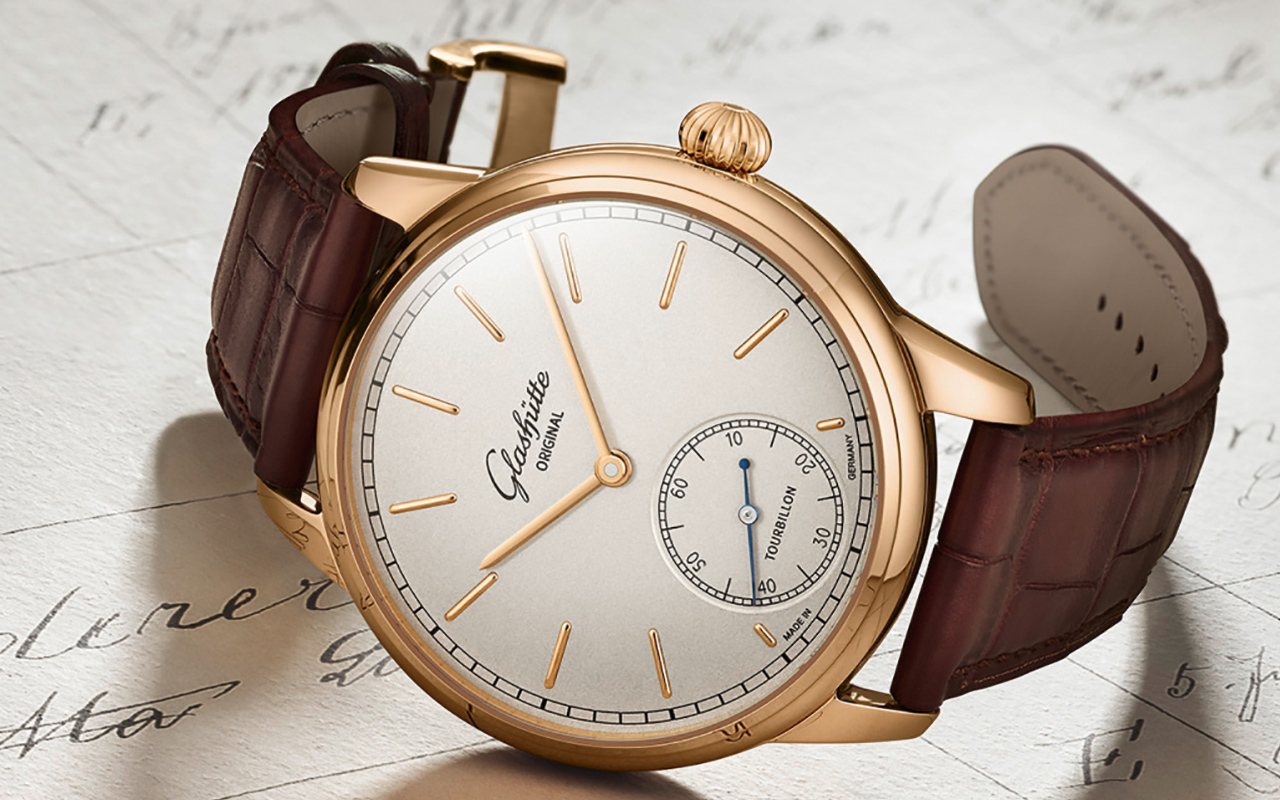 Just earlier today we saw the Richard Mille RM 27-04 Tourbillon Rafael Nadal watch marking the Swiss watchmaker’s 10 year sponsorship anniversary with the clay court champion. Now another anniversary-edition has made to the fore and this one is the simplest and most interesting tourbillon’s we’ll see.

Pushing the limits of watchmaking to a new high, Glashütte Original’s Alfred Helwig Tourbillon 1920 is a very classic and elegant watch encased in a rose gold dial. On the face, the watch looks pretty ordinary with ornate onion crown and stepped bezel design but the true brilliance is revealed when you toss the watch over to the back side.

The 40mm rose gold case with small seconds subdial at 6 o’clock (with tourbillon written on it) is unlike a flying tourbillon watch. When every watchmaker prides in revealing the complication this one hides it under the surface of a frosted silver plated gold dial accentuated by thin rose gold hands and vintage-style railroad minute tracks.

On the flip side

Alfred Helwig Tourbillon 1920 limited to only 25 pieces is powered by in-house Caliber 54-01 hand-wound flying tourbillon movement visible through a large opening of the sapphire case back. The movement beats at 21,600 bph and offers a very impressive 100 hours of power reserve.

The watch comes paired with a Louisiana alligator leather strap in mahogany brown color featuring a rose-gold pin buckle. This elegant Alfred Helwig Tourbillon 1920 by Glashütte Original would be available soon for $121,800. 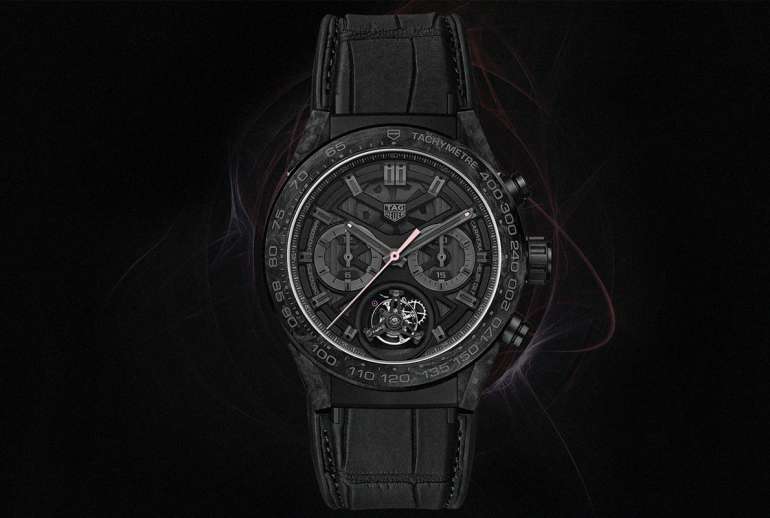 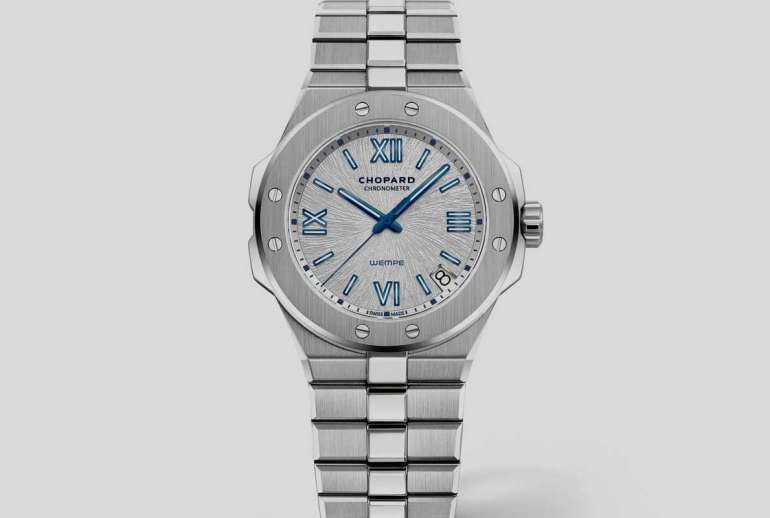