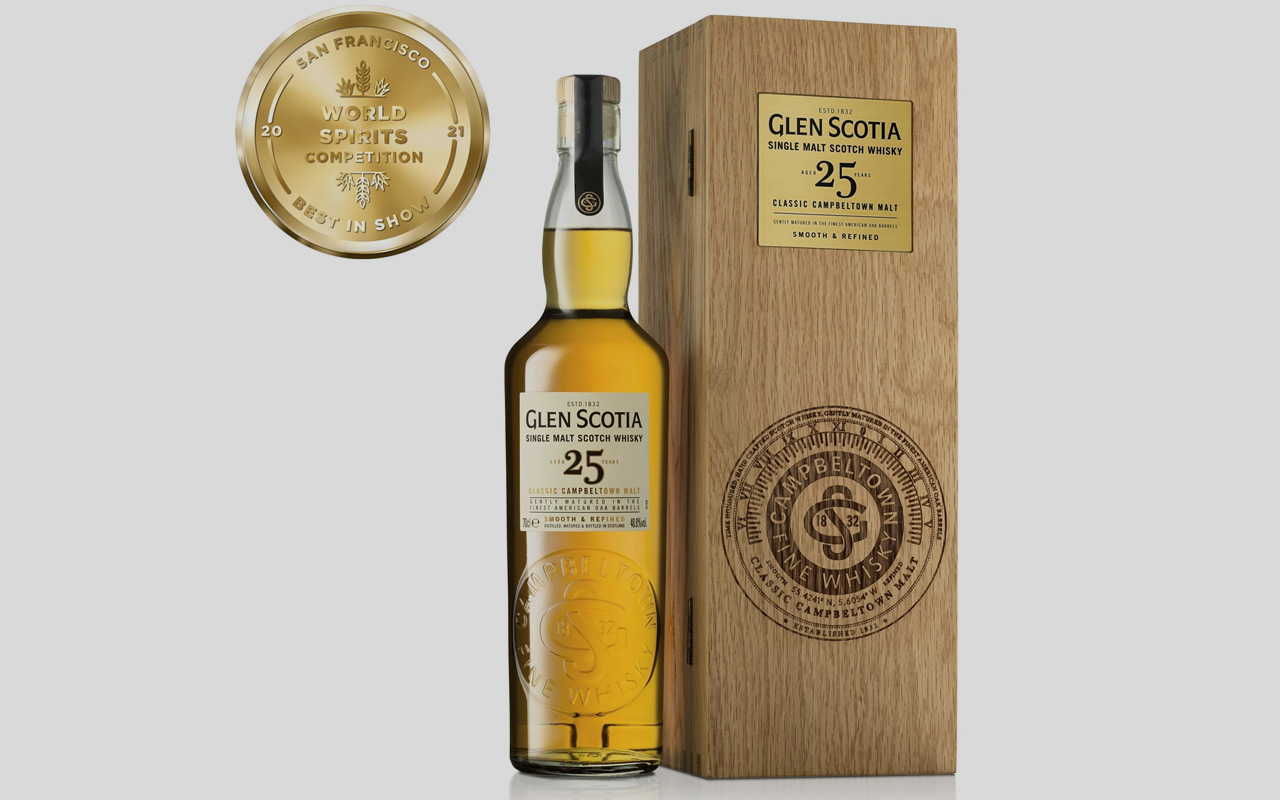 Being graded across 31 separate categories and winning over more than 3800 entries, Glen Scotia 25-Year-Old Malt Scotch was named the Best Whisky in the World at the 2021 San Francisco World Spirits Competition (SFWSC).

The SFWSC started in the year 2000, it’s the largest competition of spirits in the US, however, remains the world’s second oldest. With its panel of celebrated judges with industry experience of over two decades, SFWSC is considered a very prestigious competition to participate in. Earning a medal from the organization here helps in adding a greater brand value to the product globally.

Bottled at 48.8% ABV with no added color or chill filtration, this ‘Best in Show’ Whisky at the 2021 SFWSC, offers a fruity and sweet character with crisp coastal notes and hints of sea spray. This complex and elegant whisky is gently matured in best American Oak barrels before its married in first-fill bourbon before bottling.

“The Glen Scotia 25-Year-Old is a really outstanding liquid, and has collected a number of the top industry awards over the years, but this has to be one of the proudest moments for the distillery to date.” Iain McAlister, the Master Distiller at Glen Scotia commented.

Glen Scotia origin and other accolade

The Glen Scotia distillery is located in Cambeltown, Scotland, once known as the ‘Whisky Capital of the World’ in Victorian era. It was a home for more than 30 distilleries then, which has shrunk to only three including Glen Scotia. The 25-Year-Old Malt Whisky from Glen Scotia remarkably maintains its Campbeltown whisky characteristics with shining glory.

At the prestigious competition, three of its other whiskies were also recognized. The Glen Scotia 10-Year-Old received a double gold medal, the 15-Year-Old bagged a gold medal and the “Campbeltown Harbour” was awarded a silver medal.

However, if you are a Whisky enthusiast and kindle a fetish for the World’s best, you may grab a bottle of Glen Scotia 25-Year-Old online through Glen Scotia’s website. Though it seems out of stock for now, you may register with the brand for stock availability notification. 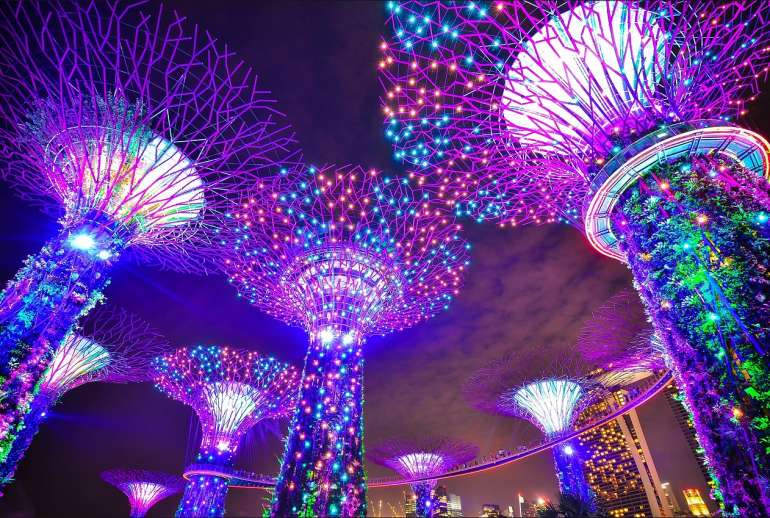 Very hungry and vegetarian in Singapore 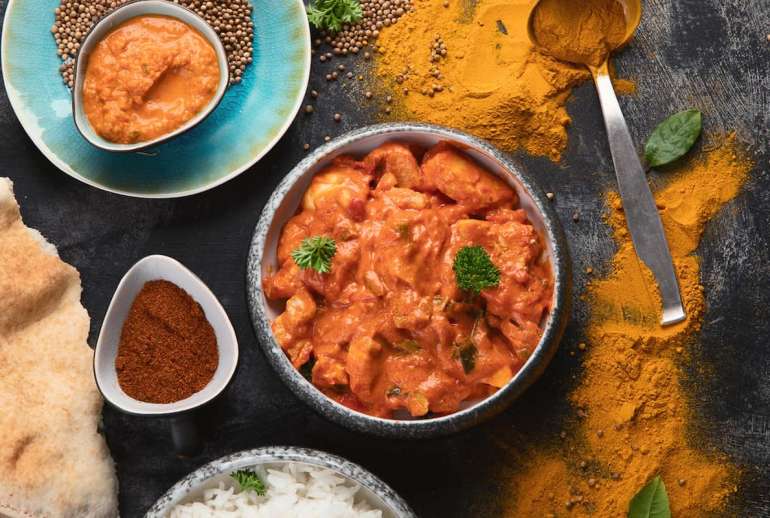 Not so spicy Indian dishes for every taste palate