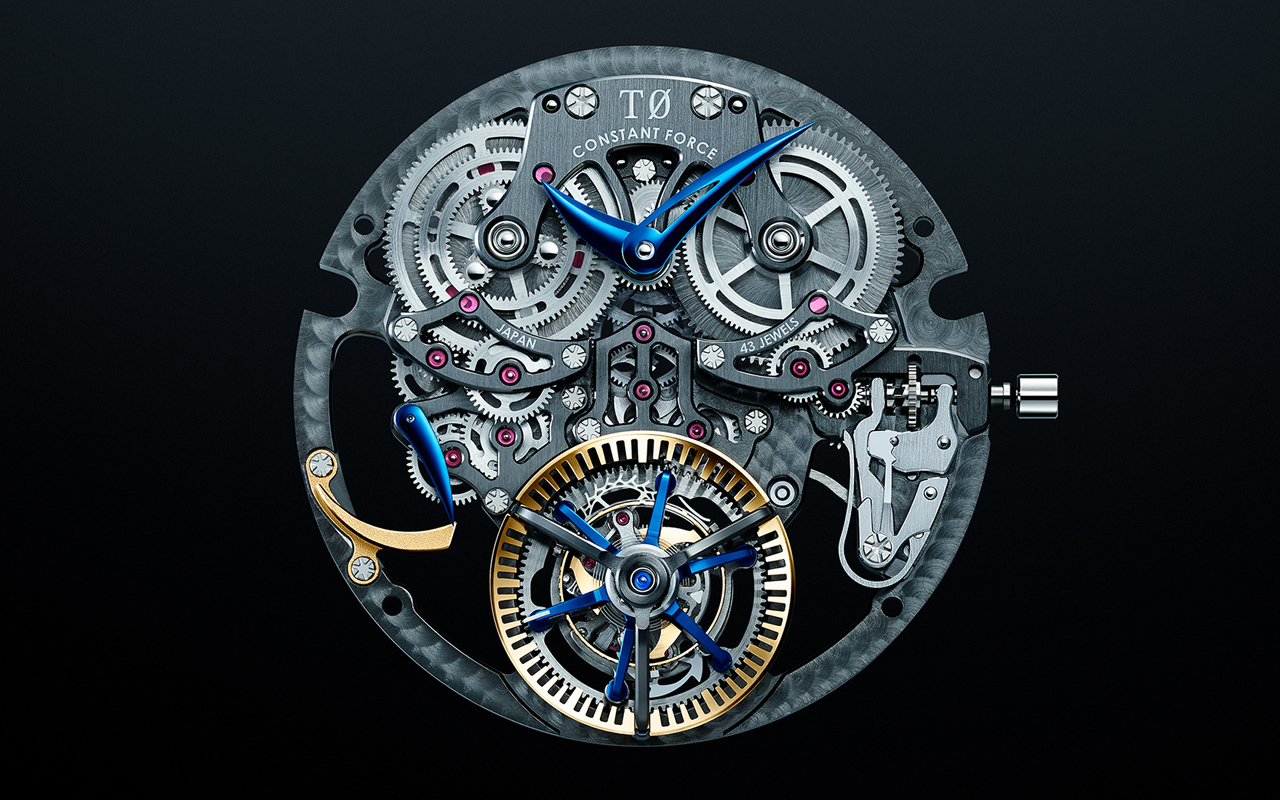 Grand Seiko is no stranger to the innovative world of horology. It has some incredible watchmaking feats to show both in mechanical and quartz industries but none as appealing and innovative as the Grand Seiko T0 (T-zero) – the company’s first concept movement designed for new advancements in watchmaking.

The T0 brings to the table a set of industry-first innovations that would put watches with the new movement under the hood in the category of wonders to watch out for.

Some watchmakers such as IWC have created watches with tourbillon and force mechanism before, but Grand Seiko’s concept stands out as it’s for first time that the constant force mechanism and tourbillon have been placed on the same axis.

This innovation will not only make watches ultra-accurate but also very energy efficient. Seiko says, this is the most accurate mechanical timepiece it has ever made. It is accurate to within less than half a second – a maximum deviation of +0.5/-0.5 seconds – per day.

This conceptual innovation can be seen as one of the finest things to come out of the Japanese watchmaker after of course the world’s first production quartz watch. Especially considering the fact that in spite of the achieving the constant force tourbillon movement, this is for the first time Seiko has ever created a constant force mechanism or a tourbillon. 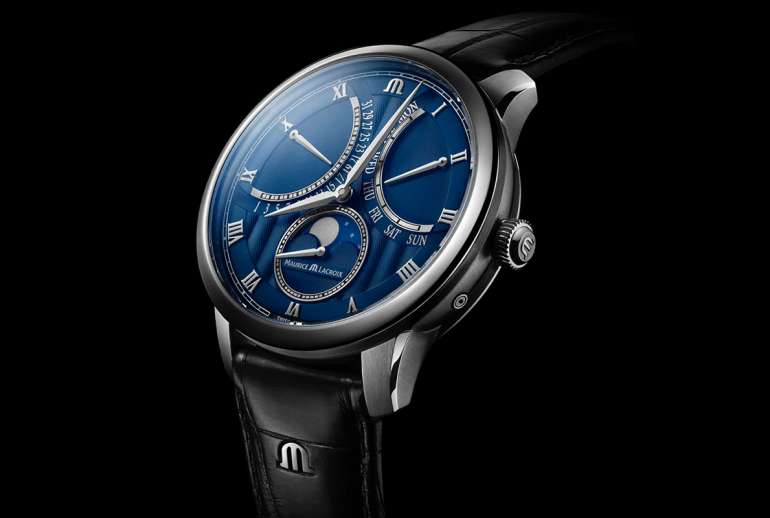 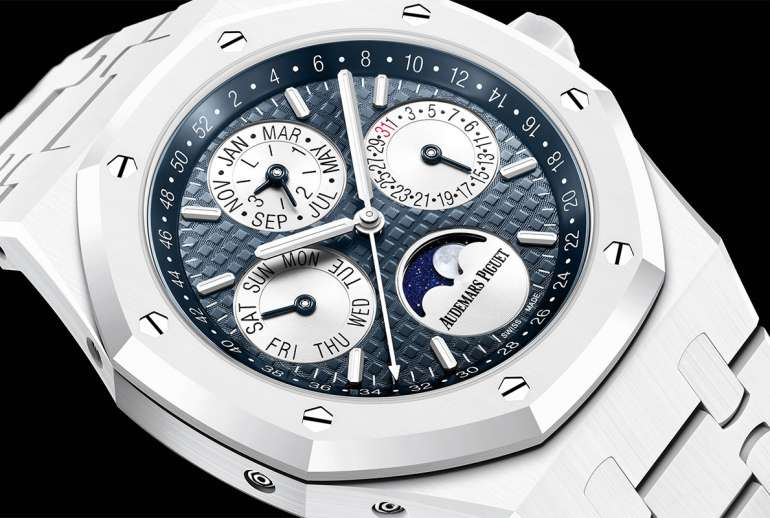