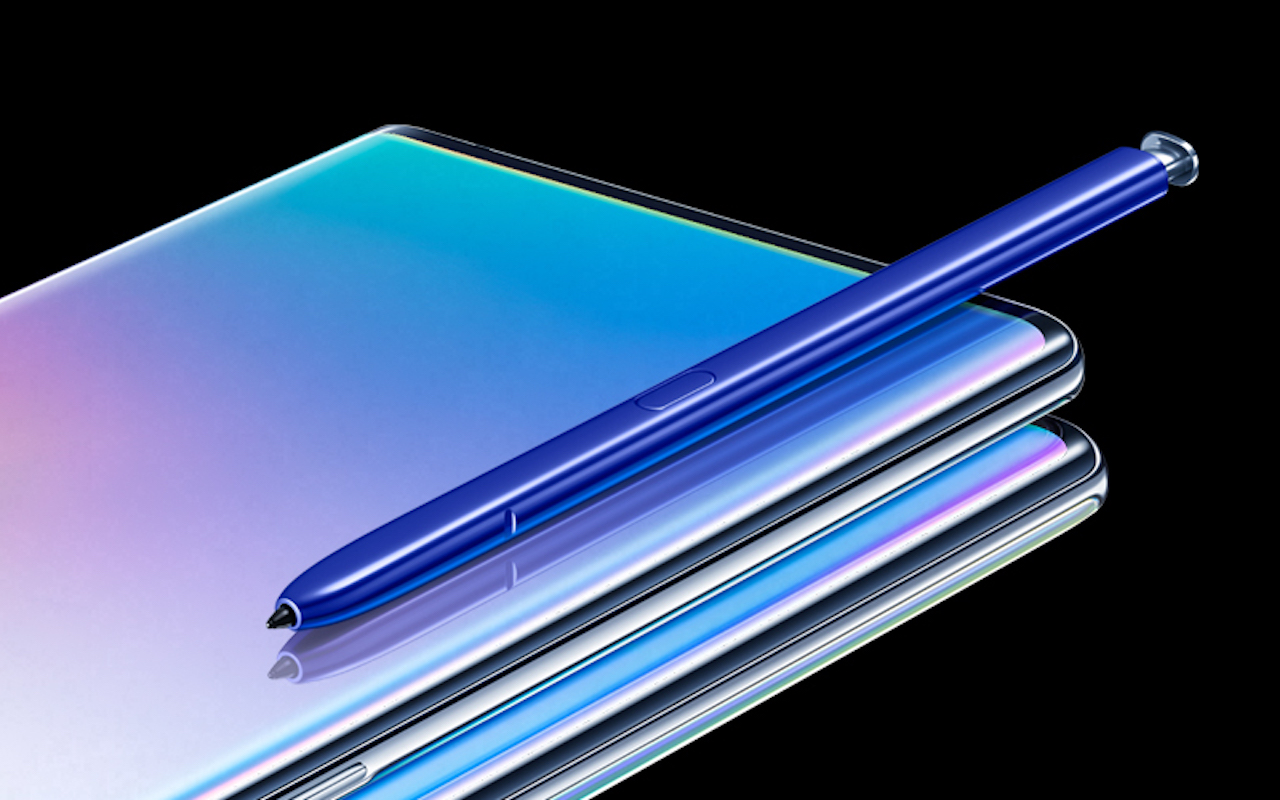 Sometime in February and just before the Mobile World Congress (MWC 2020) opens in Barcelona, Spain, Samsung is expected to unveil its new premium flagship series—the Galaxy S11. Just like the previous year, there is a possibility three variants will be announced: the Samsung Galaxy S11e, Galaxy S11, and Galaxy S11+.

As early as mid-2019, tech blogs have started to mention the smartphones. Most are leaks, rumors, and speculations but in the coming weeks until the day of the announcement, we can expect confirmation on some things already mentioned.

As already noted here, the Samsung Galaxy S11 series is most likely to arrive in three variants. There will be the regular Galaxy S11, a lighter version with slightly lower specs, and one larger. The Galaxy S11 was first imagined to have an expandable screen as per early patent images but that isn’t happening. We believe the Galaxy S11 will be unveiled with a more advanced camera system, bigger batteries, faster processor, and maybe a flatter display.

The two are different from each other in some ways. For one, the Galaxy Note 10 Lite comes with an S-Pen stylus like any regular Galaxy Note models.

When it comes to the imaging department, there is the triple rear camera system that includes a 48MP primary shooter, 12MP ultra-wide camera, and 5MP macro lens. They’re almost similar to the Galaxy S10+ and the Galaxy Note 10+ but with a bigger battery.

Pricing is set at around $699 (€680). Color options include Prism Blue, Prism White, and Prism Black.

The Samsung Galaxy Note 10 Lite is another flagship for the masses. It offers “Enhanced Productivity Anytime, Anywhere” performance as per Samsung. 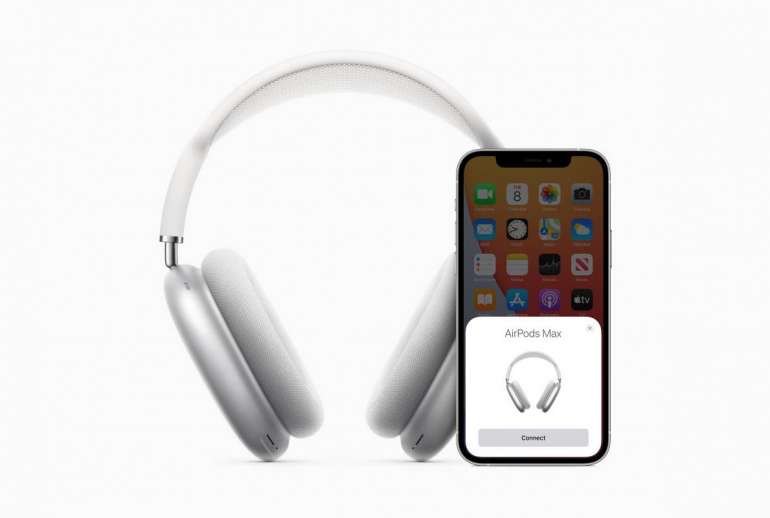 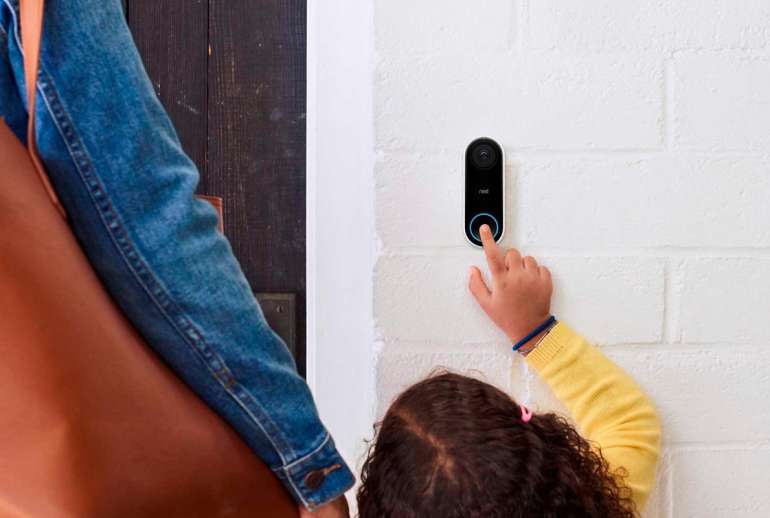 Best video doorbells to keep it smart at the front door