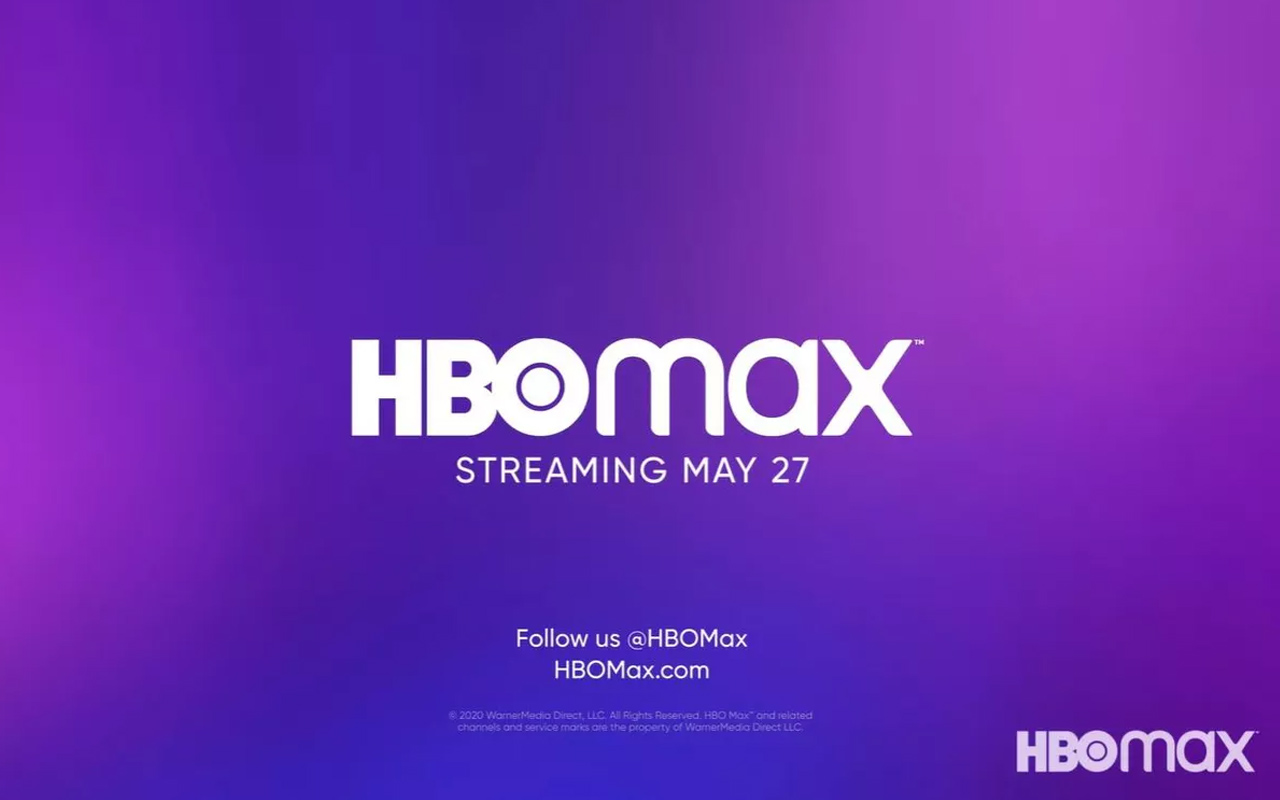 Akin to rivals Netflix and Disney Plus, Warner Media’s newly launched HBO Max has an extensive catalog of hit shows and classic movies and some originals created exclusively for the newly launched platform. However, it is the most expensive of all the popular streaming services.

HBO Max has launched in the US on May 27. The streaming service is taking on Netflix, Disney Plus, Disney’s Hulu, NBCUniversal’s Peacock, and other apps that let you stream TV shows and films.

The introductory rate for the first year has been put at $11.99. By contrast, Disney Plus is priced at $7 a month and Netflix’s cheapest tier is $9.

New subscribers can sign up for $15 a month subscription after a week-long free trial, which is the same price HBO already charges for its channel on most pay-TV providers and for its established separate streaming service, HBO Now.

The pricing is pretty simple for first-time subscribers. Sign up and pay the $15 monthly price. Reportedly, early next year, HBO Max will add a new tier, which will be cheaper each month but will include commercials to support the discount.

From classics like “Friends” and “The Big Bang Theory,” there are plenty of movies and shows available to binge-watch since the launch day. Moreover, HBO has provided the entire “Harry Potter” movie series along with “Fantastic Beasts: The Crimes of Grindelwald.” Apart from that, “Batman” movie series is also available.

HBO Max will also include the long-awaited “Snyder Cut” of “Justice League” in 2021. The new streaming service combines original shows and regular programming from pay cable network HBO. In total, it guarantees more than 2000 movies to stream on-demand in its first year.

More titles such as “South Park,” “Gossip Girl” and “The West Wing” will be available in the coming months. 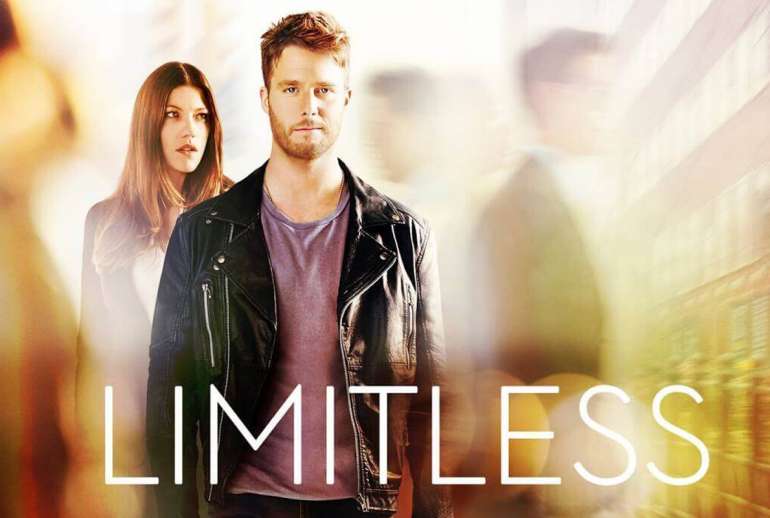 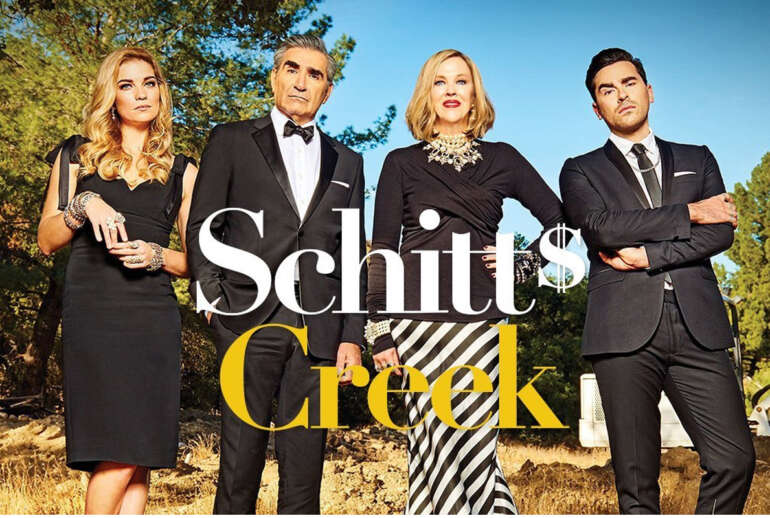