Hiroshi Fujiwara teases reworked Nike by You Zoom VaporFly NEXT% 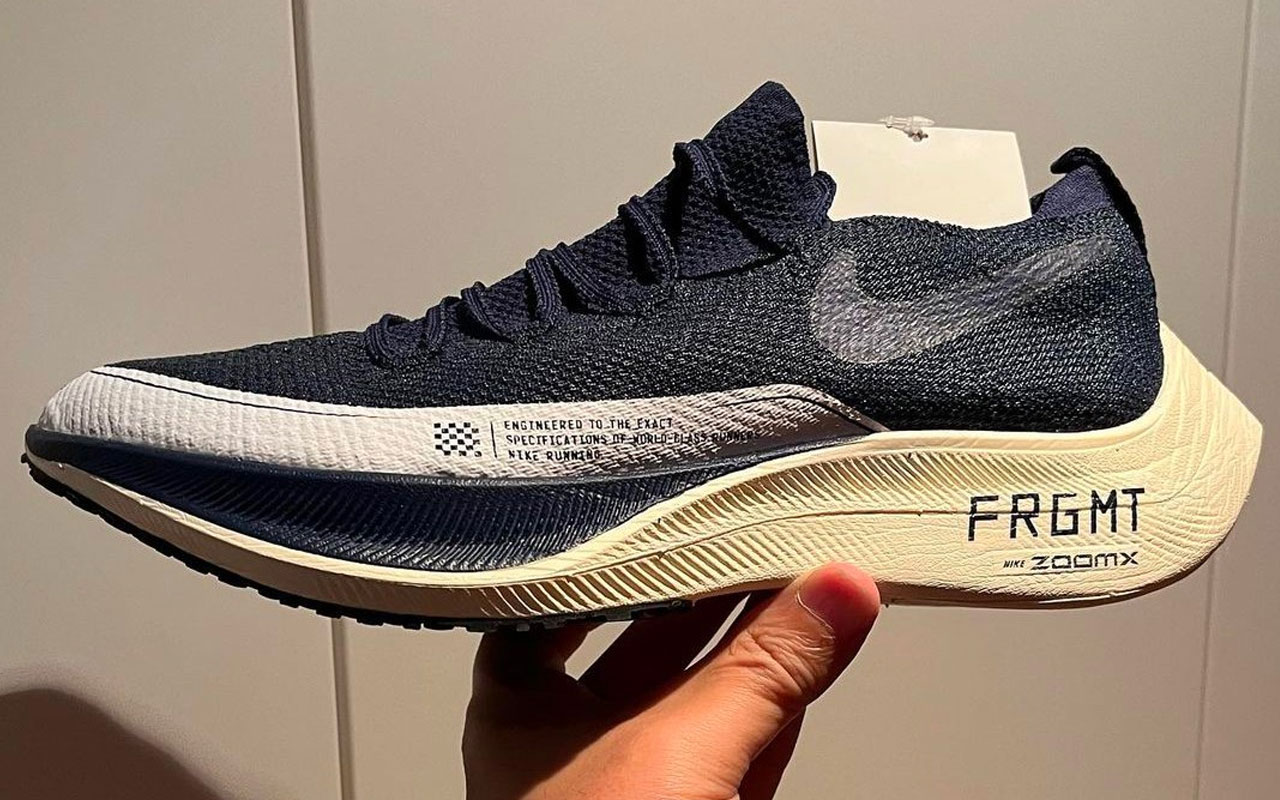 With the idea of putting “more you in your shoe” Nike by You offers users an option to customize sneakers to match their liking. Taking advantage, designer Hiroshi Fujiwara has teased us with a customized take on the iconic running shoe from the sporting goods giant.

The reworked Nike by You Zoom VaporFly NEXT% is a modern, Fujiwara take on the classic running shoe. The shoe has already got netizens intrigued since the Fragment Design founding Japanese designer shared the iteration online.

The Nike by You Zoom VaporFly NEXT% customized by the lauded designer looks pretty similar to the original, but is still pretty different from its own perspective. Revealed with Fujiwara’s signature touch, the design, amid other changes, feature a white stripe running over the black knit upper.

The while streak features a note “Engineered to the exact specifications of world-class runners. Nike Running,” which approves the fact that the runner will be akin to the original in functioning. For the looks, the reworked shoe has a cream-colored sole unit featuring Fragment branding, while the Swoosh has been shifted slightly up next to the collar.

In a new twist to the Zoom VaporFly NEXT%, Fujiwara visions the running sneaker without the laces. The design comes with stretchy bands for wearers to conveniently slip the sneakers on and off.

Fujiwara has shared the Nike by You Zoom VaporFly NEXT% design on Instagram but there is no mention of when you should be able to get one for purchase. The authentic running sneaker will presumably sell out like hot cake when it arrives. 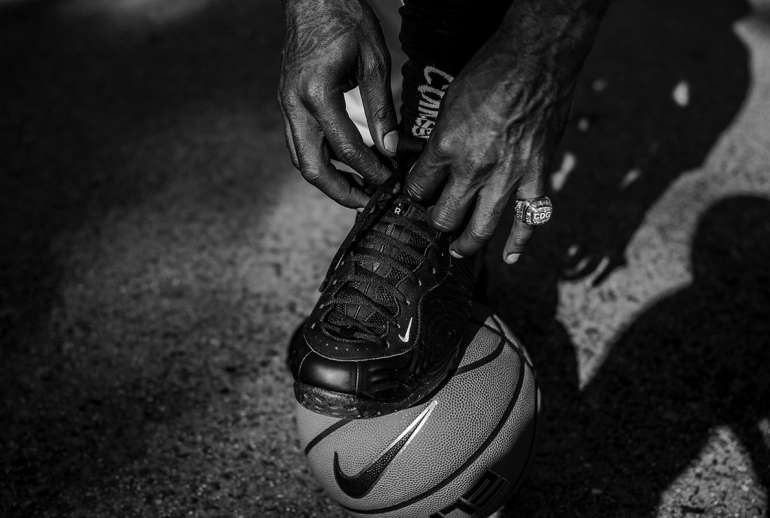 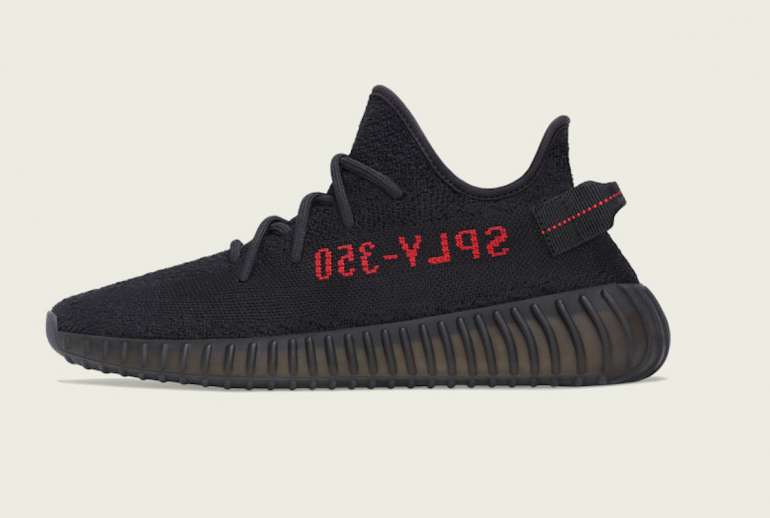