How to spend 24 hours in Berlin, Germany 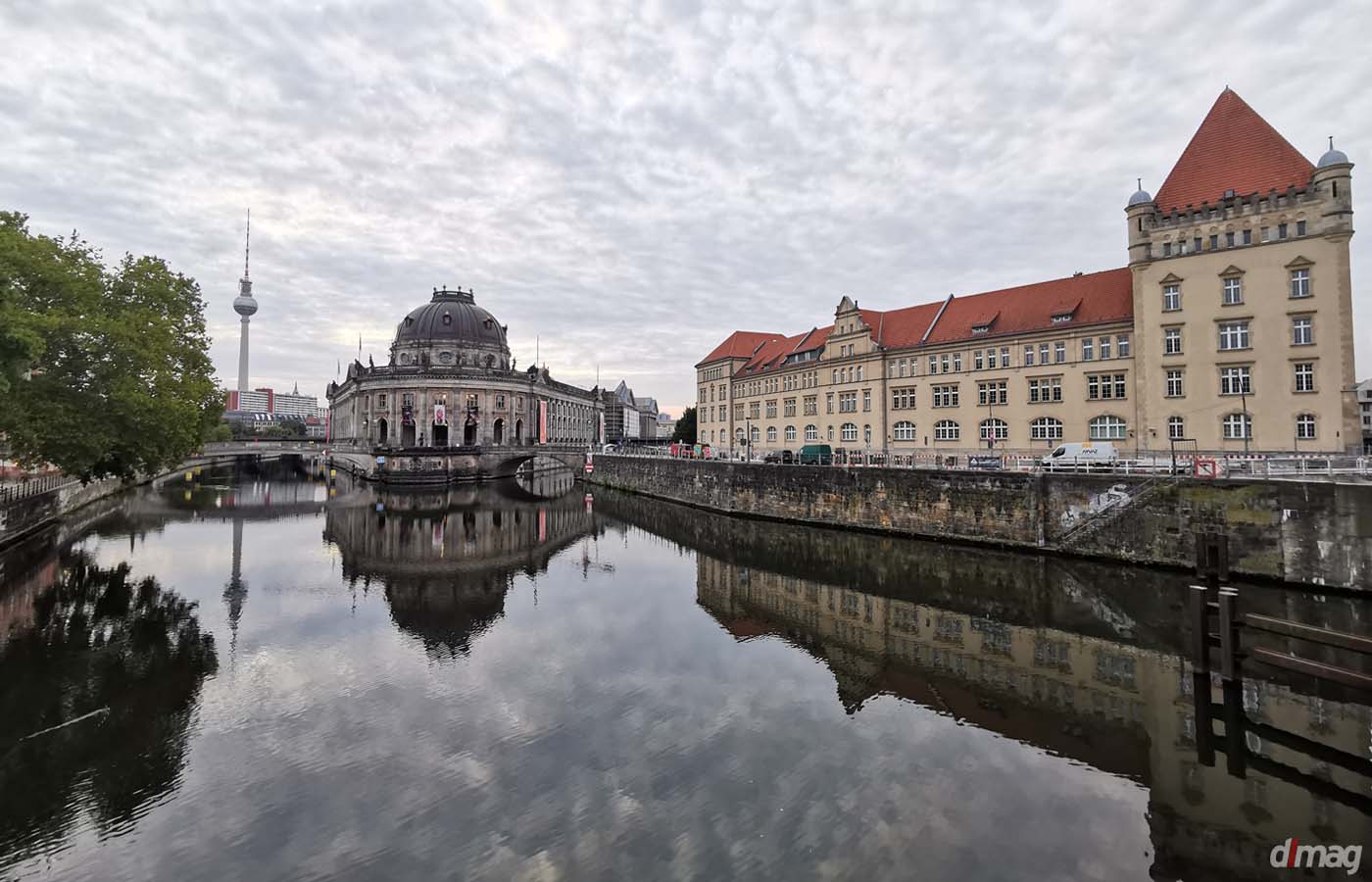 A must stop city on any European itinerary is Berlin, Germany. It is Germany’s capital with a population of approximately 3.5 million people. Given the fact that it is such a populous city, however, it retains the feel of an intimate place due to an excellent transportation system and walkability. Whether you prefer to use the underground railway or U-Bahn (short for Untergrundbahn) to visit the top sightseeing spots or catch them during a Berlin walk-about, it’s entirely possible to enjoy Berlin with only a day to spare.

The largest city in Germany, Berlin is also the country’s leading center for research and industry with a vibrant high-tech start-up scene. But Berlin isn’t just about business – it’s a world class city by any measure, with an incredible mix of classical, modern, and post-modern architecture and thriving arts scene: filled with performance, concert halls, galleries, and stellar museums.

You’ll take delight in fact that Berlin is a very safe city – even for solo female travelers – and remains clean for the most part. Of course, the ideal situation is to not rush a destination, but as travelers, we don’t always have this luxury. Some of you maybe blowing through on a work trip, and not necessarily for vacation. The former was my case for being in Berlin, and I managed to do a long run early in the morning to see half the sights I wanted to, and do a long walk later in the day to see the other half on my list.

The Brandenburg Gate and Holocaust Memorial

The iconic Brandenburg Gate has to be one of the most photographed sites in the city. It is an 18th-century neoclassical monument built by Prussian king, Frederick William II. It occupies the place of the former city gate that was the starting point of the road between Berlin and the town of Brandenburg an der Havel. In front of the gate is a lovely wide boulevard lined with linden trees that leads to the City Palace. The Brandenburg Gate is a symbol of not only a tumultuous past, but also, of European unity and peace.

The Holocaust Memorial is just located nearby to the gate. The monument imposing and looks like a series of concrete slabs that look like abstract coffins stacked on top of each another, in a different order and number to create a wave look. It is a solemn and reflective place and is dedicated to the murdered Jews of Europe. Don’t hesitate to walk around and within the memorial to appreciate the full effect.

The Berlin Wall and US Army Checkpoint Charlie

One of the most fascinating things to see is the Berlin Wall – the thick concrete barrier built by the German Democratic Republic (GDR) to divide the East from the West German Federal Republic (FDR) in 1961 until 1989. Parts of the wall have been left standing and are a stark reminder of Cold War ideologies.

Checkpoint Charlie wasn’t the only point at which the Berlin Wall could be passed through, as there were other checkpoints too, like Checkpoint Alpha and Checkpoint Bravo. Nevertheless, it became famous for the alliteration of the letter C (from the NATO phonetic alphabet) and the way it rolled off the tongue. It was also the site of the famous stand-off between Soviet and U.S. tanks in October 1961. Since then, it has been featured in many films.

The Berlin TV Tower, the Berlin Cathedral, and other landmarks

The Berliner Fernsehturm, or the Berlin TV Tower rises high in the sky and can be seen from almost anywhere on the cityscape. You’ll need to make reservations to go up in advance (which can be easily done online). While you could go up to enjoy a bird’s eye view of the city at any hour, it’s highly recommended to head to the top of the tower before sunset. This way, you can enjoy a cocktail from the bar and watch a stunning sunset over the city of Berlin (weather permitting of course).

The Cathedral Church is a famous landmark in Berlin. It was the court church to the Hohenzollern dynasty, Prussian rulers and later on, to the German Emperors. Today, the church serves the Protestant community. The building is very elaborate and decorative and is worth seeing the interior.

A walk or a run along the banks of the Spree River makes for a pleasant afternoon. It will take you past the Reichstag Building, which is the historic, glass-domed home of the German parliament. The building was ruined and fell into disuse after the war but was fully restored after German reunification in 1990 – a project which was completed in 1999, when it became once again, the meeting place of the German parliament.

Berlin’s Philharmonie hall is an impressive concert hall reminiscent of a king’s golden crown from the outside. The interior is gorgeous with outstanding acoustics to match. Architecturally, it stands out at the southern edge of the city’s Tiergarten. The famous hall is home to the Berlin Philharmonic Orchestra, considered to be one of the best in the world.

Some of Germany’s most popular foods and drink

It is easy to find every type of cuisine imaginable in Berlin: from excellent street food to fine dining and traditional German kitchens. My personal favorite is the fun street food: things like waffles and pastries, or the ubiquitous Currywurst mit ketchup, an all-time favorite German dish (basically a hotdog with ketchup and curry sprinkled on top). Little bratwurst, riesenbockwurst. You must make a stop at Berlin’s Currywurst museum – dedicated to the tasty german sausage.

Kebab shops are all over the place, some of which are incredibly popular with 45-minute-long lines like at the well-known Mustafa’s Gemuse Kebab house. The eats on the streets have the added benefit of being able spend and use up any spare pocket change.

Don’t forget to enjoy delicious waffles and exceptional coffee in one of the nice cafes. And of course, it would be a crime to leave Berlin without a bit of relaxing at one of the city’s many Biergartens. As they say, when in Rome … in this case … when in Germany, grab a pint of German ale or lager. 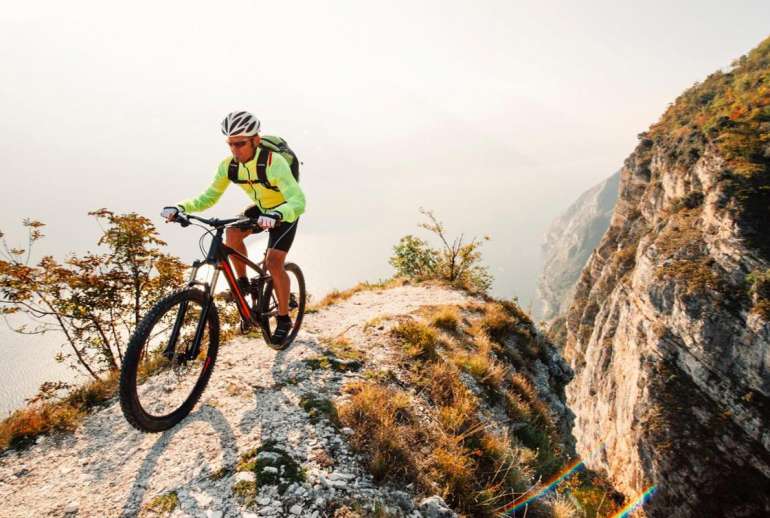 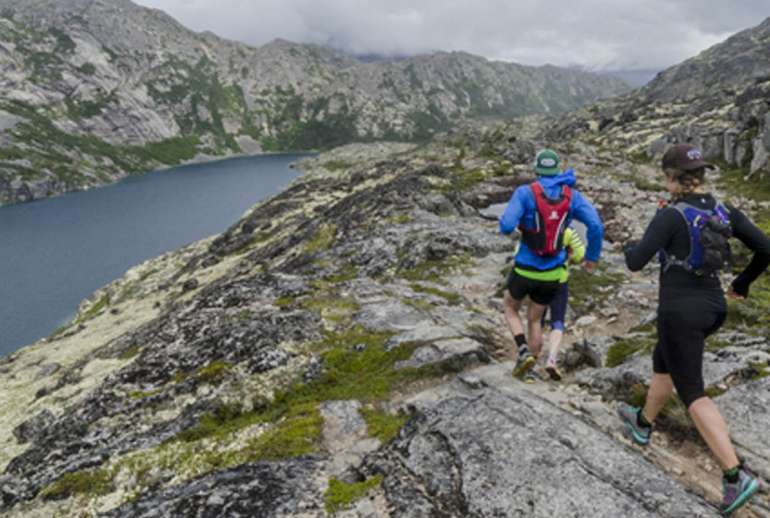