If you think a banana peel isn’t litter, then think again 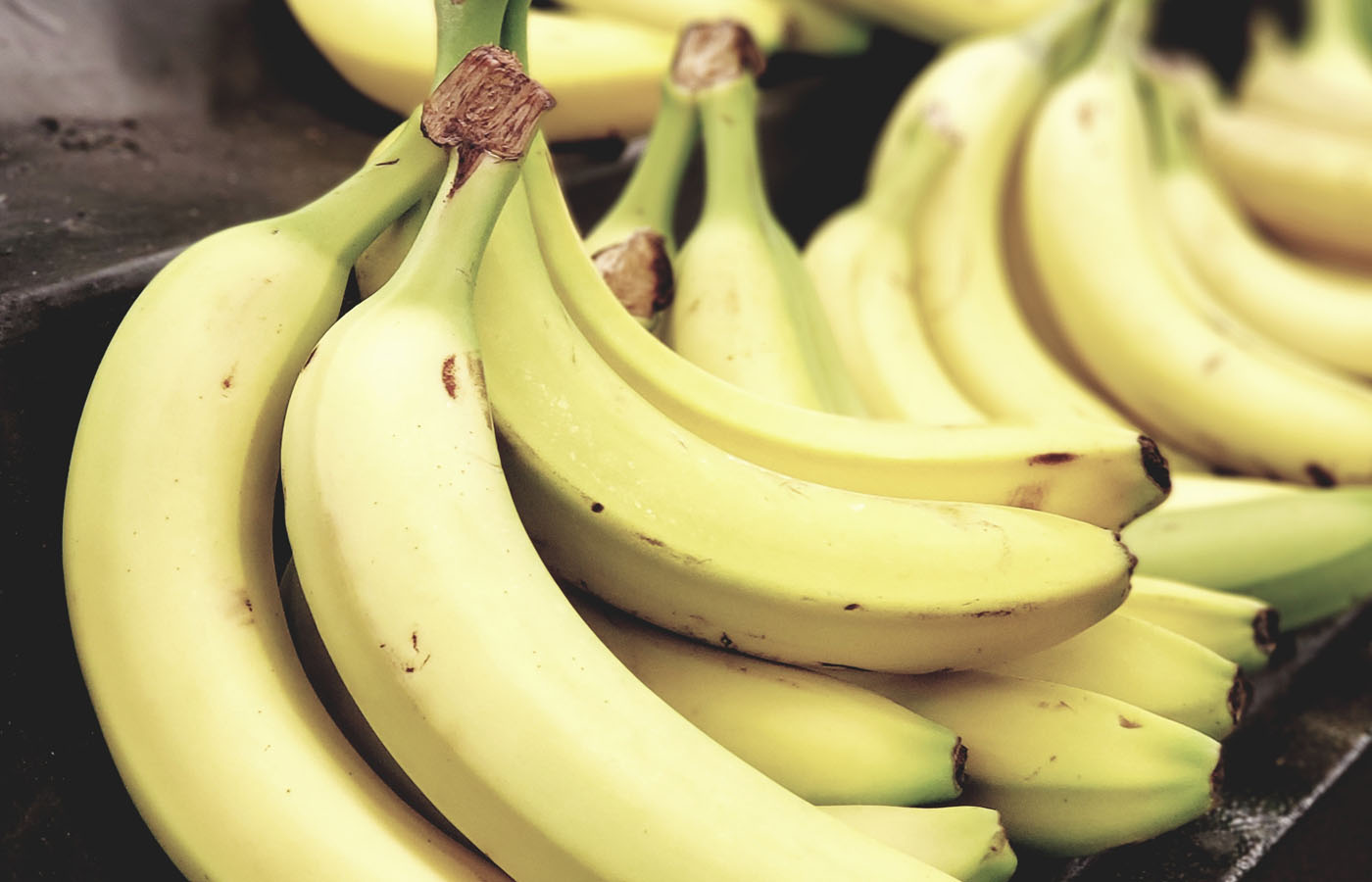 Summer is here, and that means prime time for road tripping and outdoor walks. It is also an opportune time to bring up the topic of litter and reminder to revisit the seven principles of “Leave No Trace” set up by the Leave No Trace Center for Outdoor Ethics. There’s one pervasive fruit that happens to be a perfect snack food, and also problematically ‘ripe’ for the environment – the banana.

Be honest when you think of how often you’ve been traveling down the road when you reach across to pick up a banana resting in the center console. You unpeel it, eat it, and then you fling the peel out of the window. You’re not littering, right?! The assumption (and misunderstanding) is to think that a banana comes in a totally biodegradable wrapper.

You might actually have the erroneous thoughts that you’re doing mother nature a favor – enriching the environment with compost, right? And that within a matter of months, any trace of the banana peel launched from your car will have disappeared for eternity, and forgotten by time. Wrong!

This scenario happens time and time again at the hands of runners, hikers, and climbers. I’ve witnessed plenty a climber at crags toss a banana peel into the adjacent bushes of a climb. I for one, am not claiming sainthood of any kind, as I’m to blame for contributing to the problem. However, in my defense, it wasn’t out of a malign influence but rather straight-up ignorance about how long it takes a banana peel to degrade. Unless you have a dislike for the domesticated Musa acuminata (scientific name), almost everyone has violated the “leave no trace” set of ethics with the ubiquitous yellow banana.

Those are not yellow flowers strewn harmoniously about, nor are they yellow fall leaves lying on the ground … it’s litter. Banana peels are everywhere they shouldn’t be; thousands of them have been reported in nature reserves and national parks too. They’re not native to most environments and animals won’t eat them.

The truth is that it can take a banana peel up to two years to fully degrade. To give you an example of the misunderstanding surrounding the banana peel, I just asked a very outdoor orientated friend (actually while writing this) how long it takes a banana peel to break down. They responded with “three months”, which I followed with a loud “ehnt” (that’s how you type a “wrong buzzer” sound, in case you didn’t know).

This information may come as a shock, but there are no excuses now that we’re all aware. So, let us go forth into the forests, mountains, and onto the trails this summer. By all means, enjoy your camping trip, fly fishing, or even hunt, if you’re a hunter, but by all means … take banana peels home with you or dispose of them properly. Because litter is litter, banana peel or not. And you always have the option of making a banana tea or chutney with the peel!

Some common items and how long it takes to biodegrade: 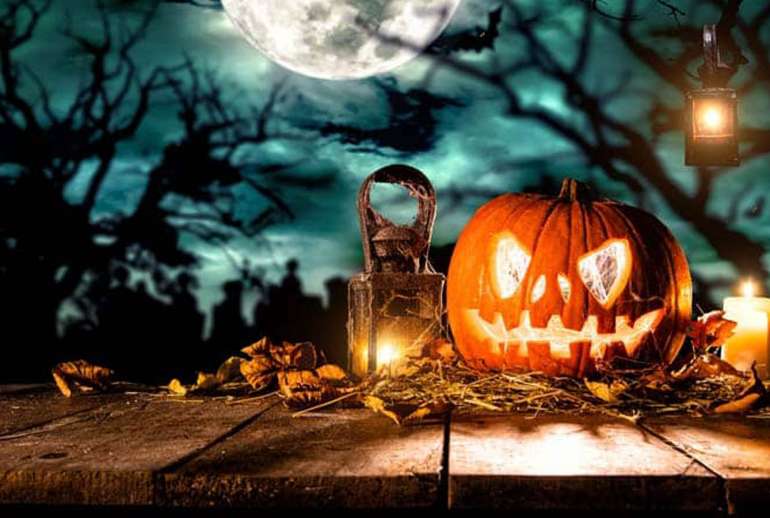 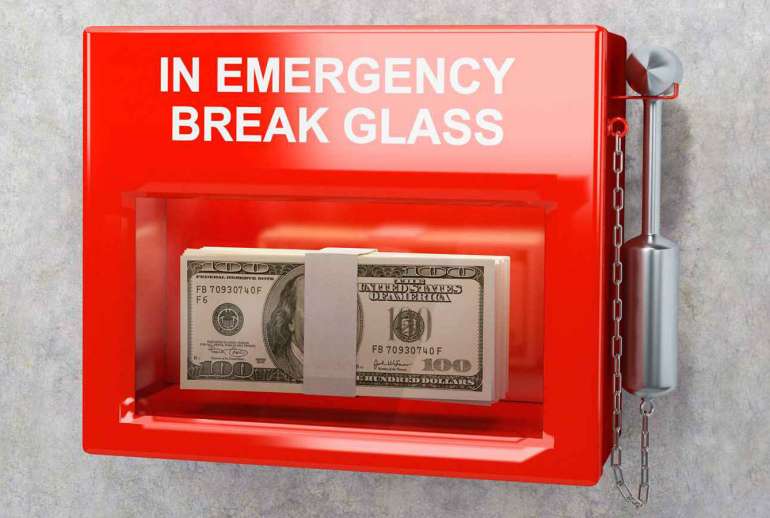 Five rules for building an emergency fund that everyone should follow