Everything coming to Netflix in June 2021 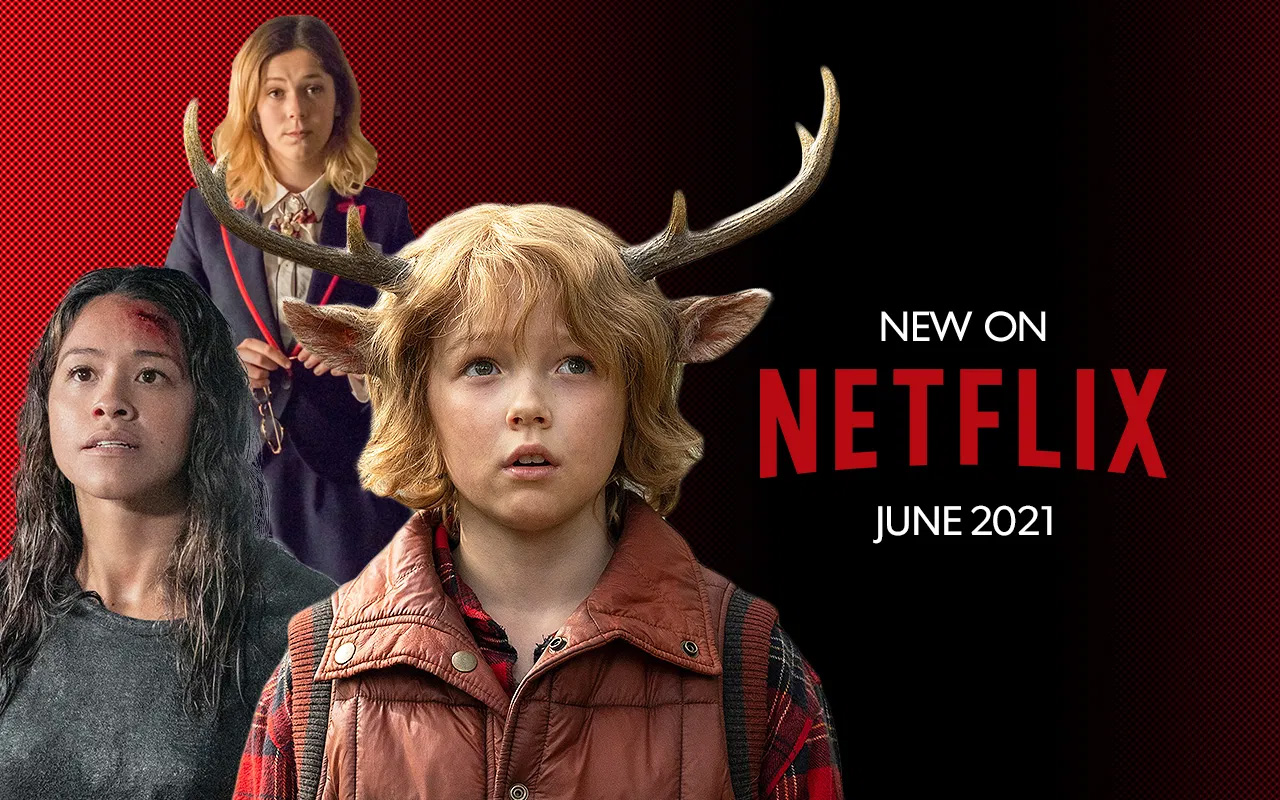 Netflix brought some amazing titles such as “Oxygen,” “The Woman in the Window” and “Army of the Dead” in May 2021, and the streaming service is ready with plenty more for the coming months. In June, Netflix is bringing some big-name adaptations of beloved titles, including DC Comics’ “Sweet Tooth” and “Pretty Guardian Sailor Moon Eternal: The Movie: Part1/Part2. Fresh seasons of many TV shows such as “Lupin” and “Kim’s Convenience” are also slated to arrive.

Kevin Hart’s “Fatherhood” is going to air on Netflix on June 18, “Godzilla Singular Point” anime will be released on June 24 and Liam Neeson’s “The Ice Road” will arrive on June 25. Many documentaries, anime, movies and shows will be delivered to keep you company.

Many old and new movies and TV shows will be making their way to the OTT platform to keep you entertained in June. In the first half of the month, Netflix subscribers will enjoy titles such as “Abduction,” “Bad Teacher,” “2 Hearts,” “Cradle 2 the Grave,” “Fools Rush In,” three seasons of “Happy Endings,” “Awake,” “Million Dollar Baby,” “Ninja Assassin,” “Stand By Me,” “The Adventures of Sonic the Hedgehog: Season 1,” “Kim’s Convenience: Season 5,” “Dancing Queens,” “Sweet Tooth,” “Lupin: Part 2,” “Skater Girl,”  and much more.

Titles releasing after June 15 include “Silver Skates,” “Katla,” “Silver Linings Playbook,” “Elite: Season 4,” “Fatherhood,” “Nevertheless,” “Good on Paper,” “The House of Flowers: The Movie,” “Murder by the Coast,” “Too Hot to Handle: Season 2,” “Godzilla Singular Point,” “The Ice Road,” “Wonder Boy,” “Killing Them Softly,” “Sophie: A Murder in West Cork,” along with much exciting content.

While more content is coming to the streaming service, some titles will be making their adieu. “50 First Dates,” “Julie & Julia,” “Notting Hill,” “Pursuit of Happiness,” “Hannibal,” “Portlandia,” “Hungerford,” “The Darkest Dawn,” and “Dark Skies” are among the movies and TV shows leaving Netflix next month.

If you haven’t yet watched these, or a few of them, wrap it up before the end of this month. These titles will not be available for viewing going into next month. 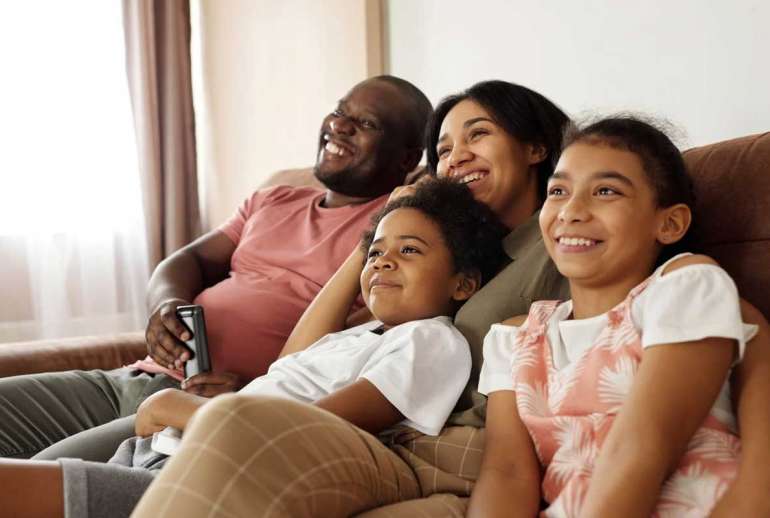 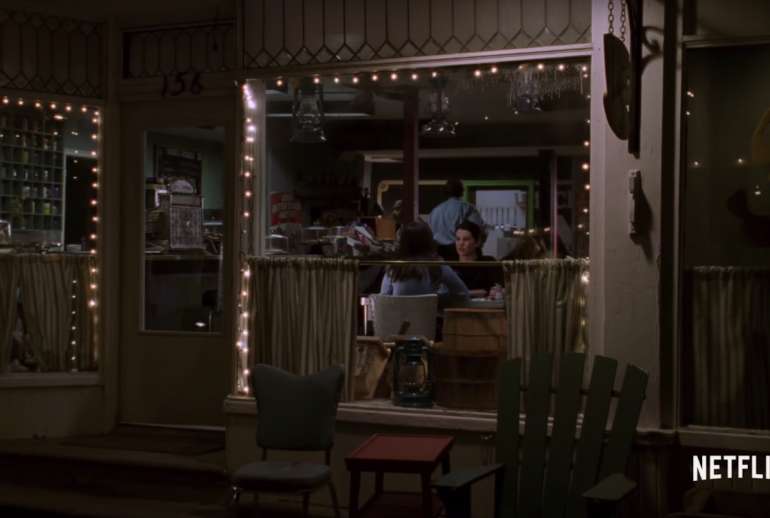