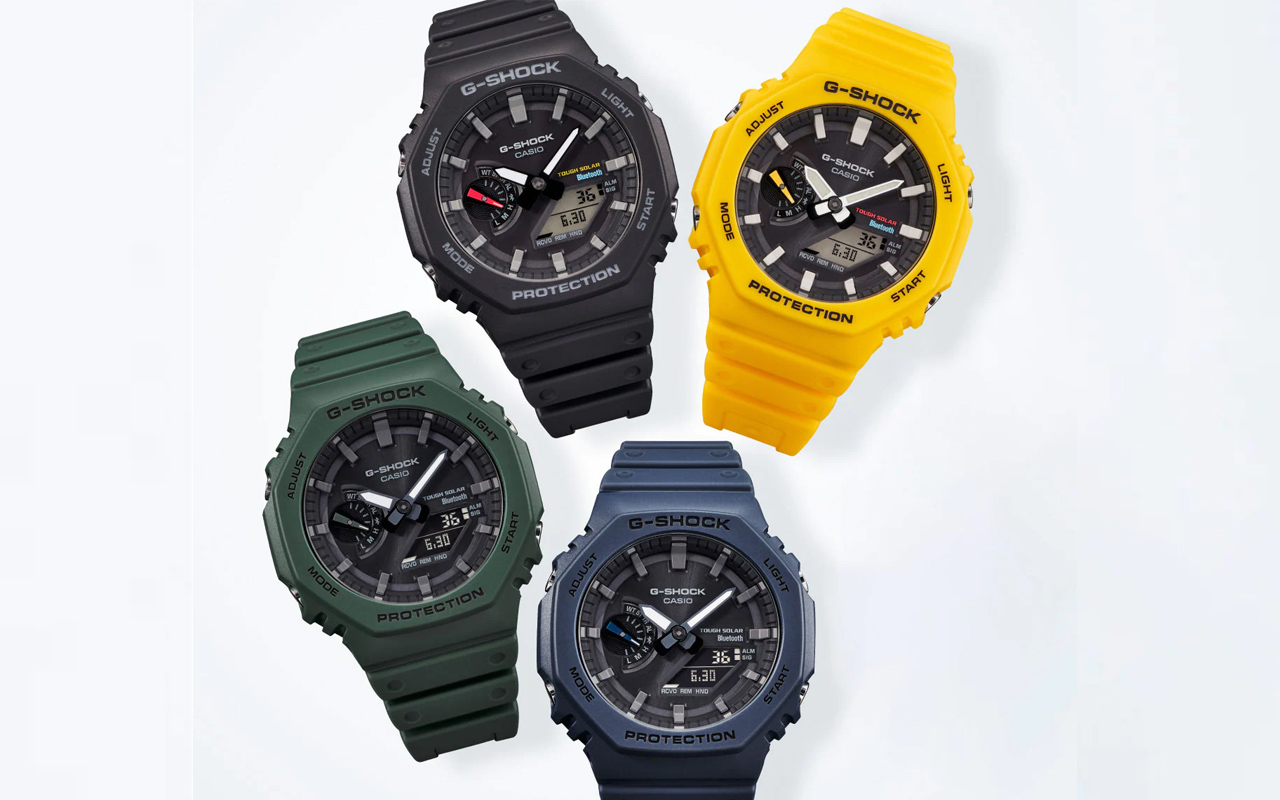 G-Shock has a special place in our hearts for its affordability, wide availability, and grit par excellence. Amid all the fancy iterations onboard, the CasiOak – for its octagonal case design – is the most evolutionary of the lot.

Thriving on the success of GA2100 CasiOak, G-Shock has announced the GAB2100 in swankier colors with Tough Solar capability and Bluetooth connectivity. As expected, the GAB2100 touts an analog/digital display. The casing measures 11.9 mm thick and 45.4mm in diameter, keeping it in line with the most wearable G-Shock out there.

The GAB2100 like its successful predecessor features a Carbon Core Guard structure. Each watch employs carbon fiber-reinforced resin case, which is a priority to keep the timepiece compact without having to sacrifice the durability or core essence of a G-Shock.

To push the GAB2100 into a league of its own, G-Shock provides it with the Tough Solar capability. The incredible G-Shock, already impressive with its battery back, would now go up to seven months on a full solar charge.

In addition to its solar-powered capability, the GAB2100 also integrates Bluetooth. With wireless connectivity, the G-Shock can be easily set with the accompanying Casio Watches app. Most incredible of it still is the whole bunch of colors the G-Shock GAB2100 touts.

We are here talking about four vibrant colors including a yellow version. The other three regular ones appear in green, blue, and black. Noting a 200 meter water resistance, the Casio G-Shock GAB2100 starts at $150. 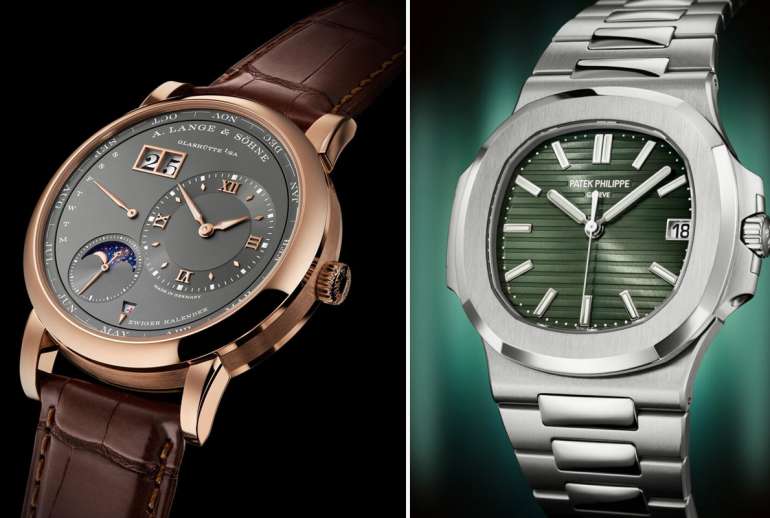 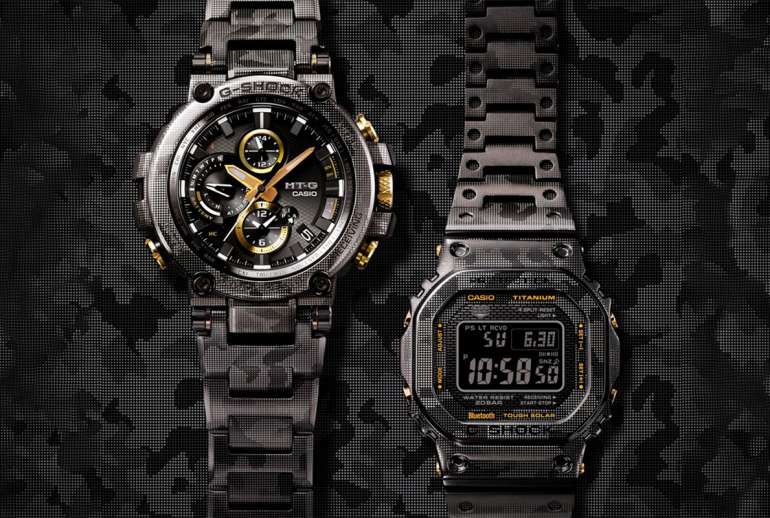