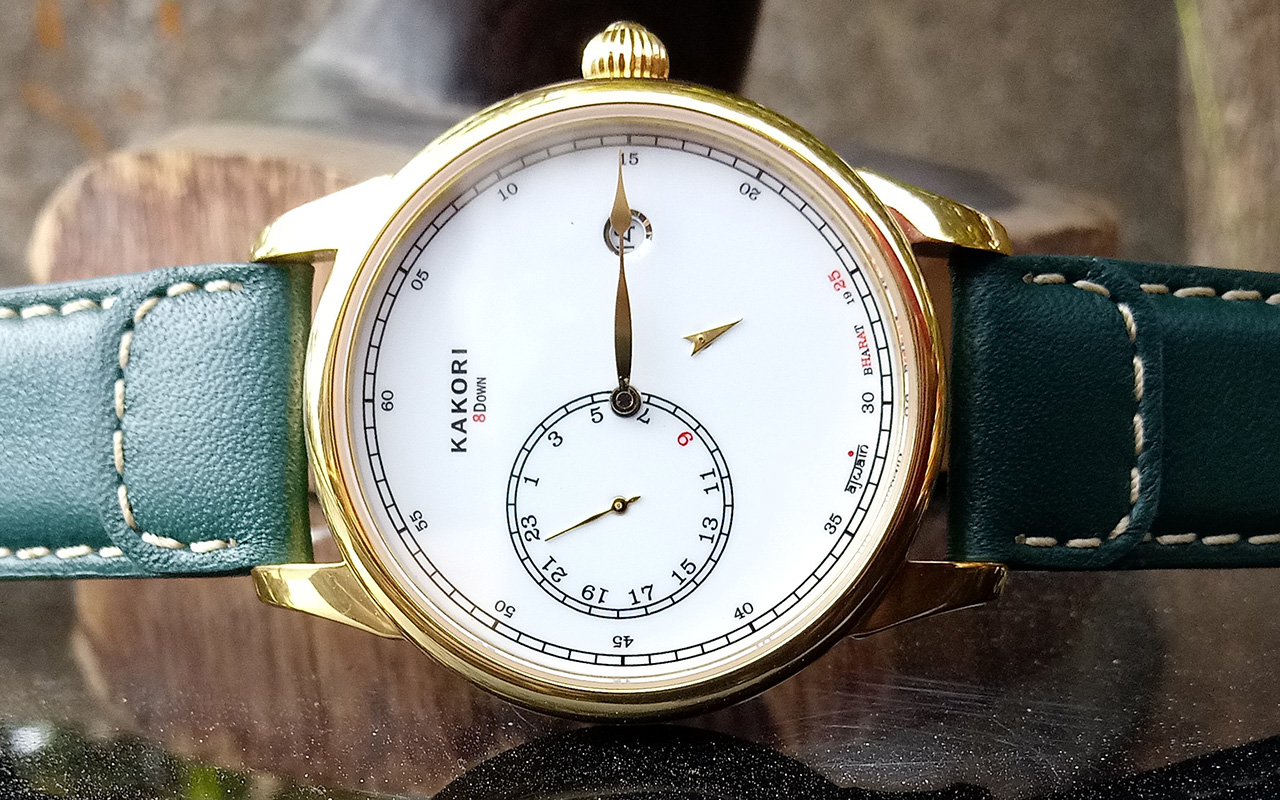 Designed after the Kakori train robbery, which was at the heart of India’s revolutionary movement against the British, the ‘Kakori 8 Down’ with an enamel dial and 24-hour railway timetable format, is a masterpiece by passionate Indian collector and watchmaker Vikram Narula.

By recreating it through an analogue watch, Narula draws attention to the first political dacoity against the British rule. In the robbery organized by Hindustan Republican Association (HRA), a train carrying money chests en-route to the British government treasury was robbed at a place called Kakori near Lucknow in the North Indian state of Uttar Pradesh, on August 9, 1925.

Dates and significance well exhibited under the dial

Under the dial, the Kakori 8 Down reminds of the daring dacoity several times. Distinguished in Red the nine-hour marker signifies the date, while 25-minute register denotes the year of the event. The H, R and A in BHARAT stand for the name of the revolutionary organization.

Narula says, the second hand rotates 360-degrees and symbolizes the widespread reach of the Indian Railways back then.

Placed within a 40 mm surgical steel case and sapphire crystal top, the dial is made of enamel, a material evocative of those days. The watch is overstated with a tailor-made leather strap.

The journey with time so far

These include the ‘Half Mast’ as homage to Royal Enfield riders; ‘The Black Hole’ as tribute to scientist Stephen Hawking; ‘Tri and San’ to highlight Indian identity  in design, expressed through fusion of the Indian Tricolor and the National emblem; and ‘The Sholavaram’ – India’s first mechanical Chronograph that Narula informs, has had takers from the USA.

The Mumbai-based watchmaker, who works out of his home-based atelier, tells us that it takes about six months to ideate, conceptualize and finally execute the final product.

Narula and AJWAIN focuses on commemorative designs but are open to bespoke watches. You can reach them with a design idea, and they can give it a life. Price for a custom watch start at $350. 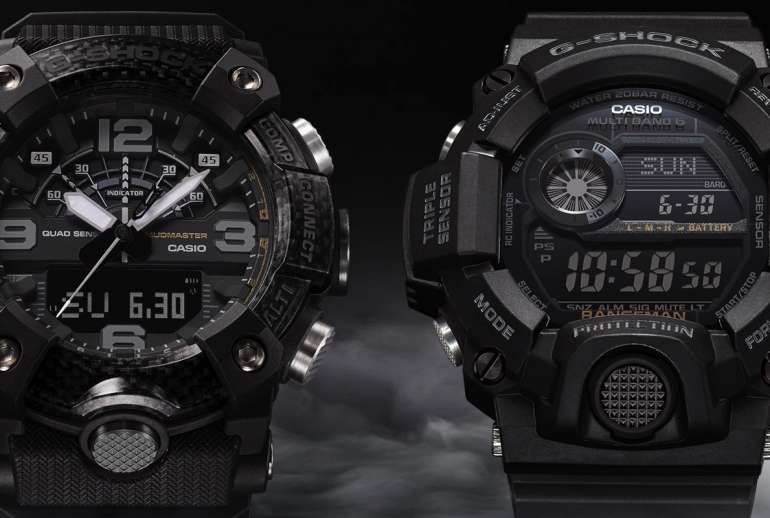 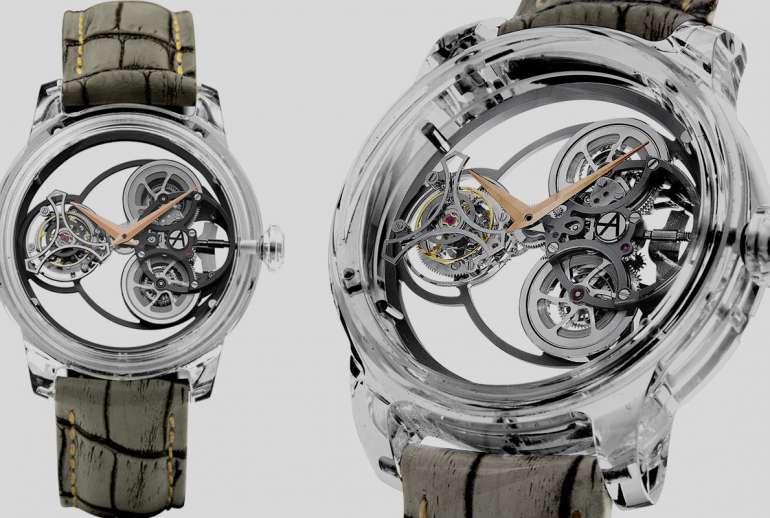