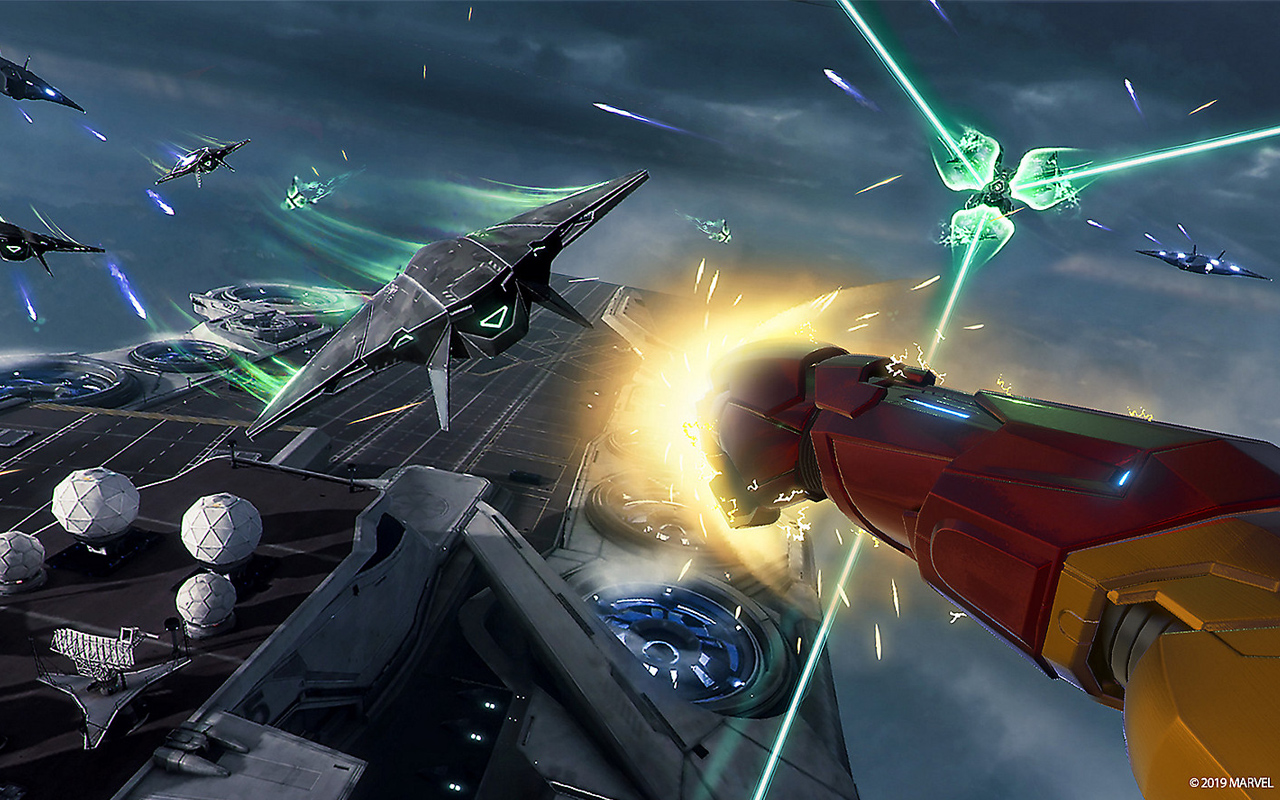 Whether it be the whole idea of Iron Man, the super cool suit or Robert Downey Jr. – the American superhero captures everyone’s imagination. So, won’t it be cool to step into the shoes of Tony Stark and show off some super human skills? Well, at least in virtual reality that can be done with the Iron Man VR game.

The virtual reality game lets you role-play the famous Marvel Avenger who’s been a part of the pop culture in the west. In the game, you get access to all the modern weaponry of the Iron Man to defeat an army of drones or punching the energy cores.

This VR gaming title developed by Camouflaj was released for PlayStation 4 platform last week for a price tag of $40 and it is best experienced with PlayStation Move Controllers and the PS VR headset. The VR headset completes the visual experience while the Move motion controllers are used to do things like firing up the Repulsor Jets, blasting into the sky.

The game is best played when standing, since actions like triggering the palm thrusters are best registered on the controllers that way. The game has 12 levels in total which are approximately 15-30 minutes each, as you battle the evil in Shanghai skyline or an uninhibited weapon facility.

While the gameplay of the Iron Man VR is a bit repetitive – the enemy drones become a lot predictable as the levels pass, the game experience is impressive but a bit slow at times. The Shanghai level in particular looks unpolished with blocky buildings or pixelated roads which shows lack of graphics tuning.

The storyline however keeps things together as you virtually find yourself in the middle of Iron Man movie plot. Basically, Tony Stark has retired and the hacker villain Ghost wants revenge for all the destruction in the past. In the game, one can also spot characters like Pepper Potts, Tony’s AI Friday, and Nick Fury. 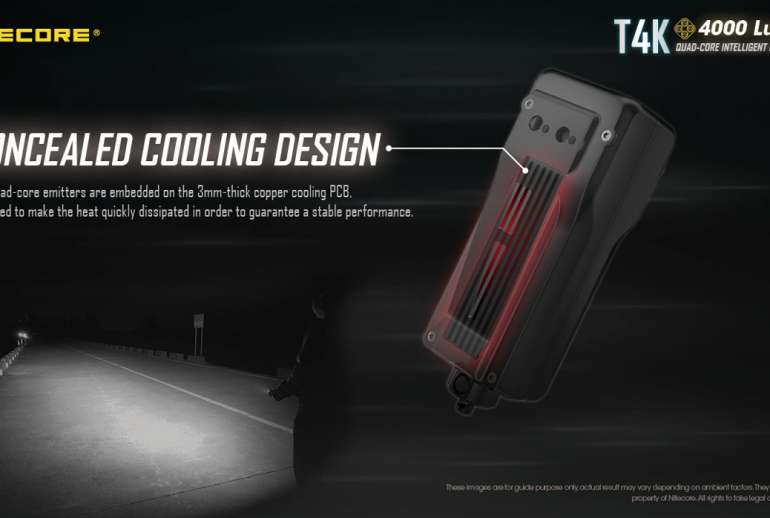 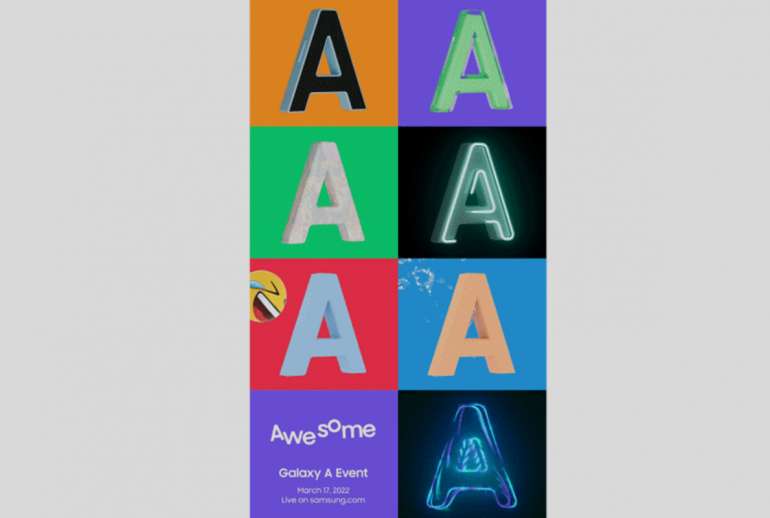 Samsung is ready for the ‘Galaxy A Event’: What to expect?