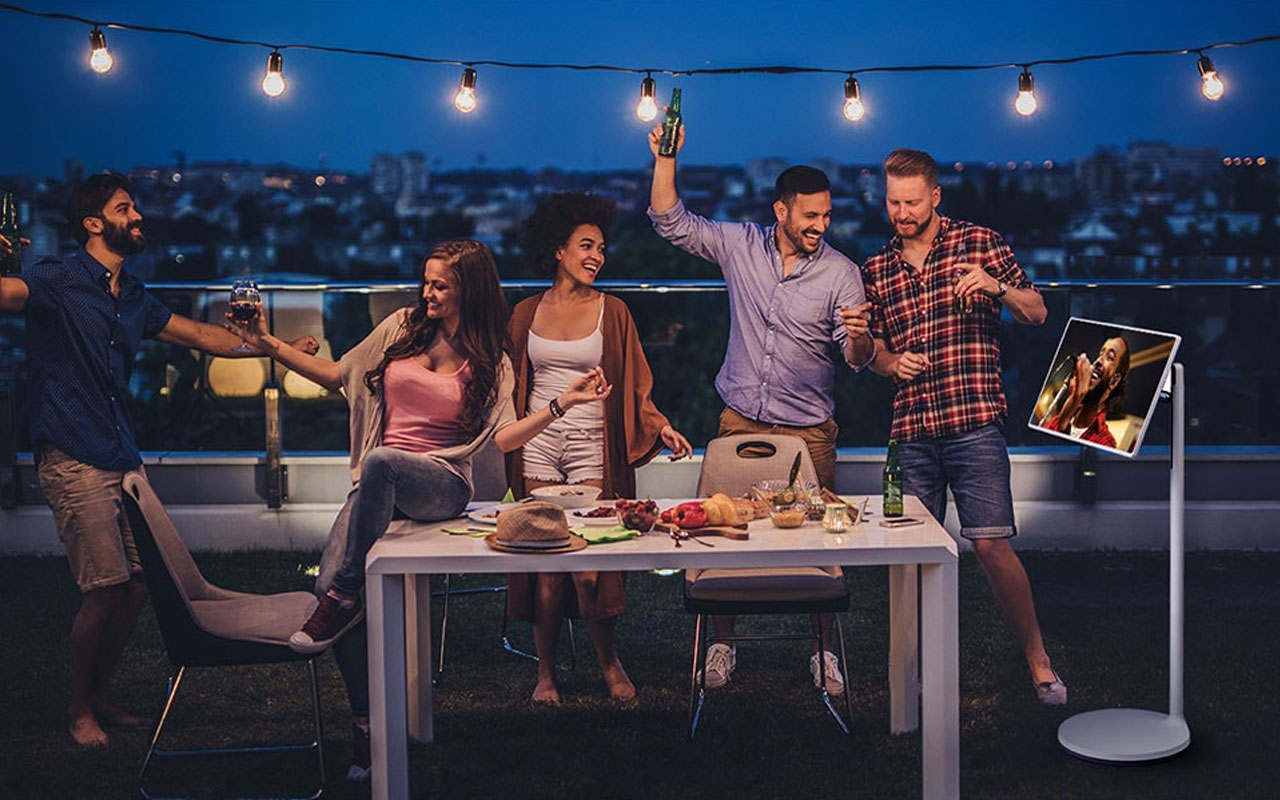 We’re steadily closing in on the dates of the next biggest consumer electronics show in Vegas. Before the mega show kicks off in January, we are bound to see some compelling technologies, designs, and innovations that should make debut at the CES. A case in point is LG’s take on Samsung’s lifestyle line of TVs with the new LG StanbyMe and the LG Objet.

The first of the two new TV sets from LG, the StanbyMe is reportedly a 27-inch model that partakes a very unconventional approach to how we have seen TVs. Even with the innovations like LG’s own rollable TVs and Samsung’s Frame and Sero TVs, one thing that hasn’t changed is the fact that we still have to go to the room where the TV is installed.

The StanbyMe is an approach to TV design, which presents a revolutionary alternative to walking to the TV room. With the StanbyMe, the TV set can itself walk up to you. The wirelessly powered StanbyMe runs on battery and comes on a wheeled, height-adjustable base to move about the house.

And when you think you want the 27-inch TV in your lap, for some reason, you can even detach the screen from its stand and use it on your lap. On the stand, the TV screen can swivel, tilt and rotate in either portrait and landscape orientations according to viewer requirement and content being viewed.

LG has not mentioned anything official about the TV, yet through The Verge, we learn that the 27-inch StanbyMe runs for up to three hours on a single charge and would arrive with supposedly a touchscreen LCD screen with Netflix, Amazon Prime, and YouTube preinstalled. The TV will have HDMI and USB ports and may also support NFC.

Another different take on the traditional TV set, the new LG Objet TV is made to lean against the wall instead of being wall mounted. The TV feature a 65-inch OLED screen which can be covered with an attached fabric cover when not in use.

This fabric covering can be lowered or raised using a remote control and its fabric is interchangeable to match the interior of your abode. The luxury TV features two modes: Full View, when the TV is completely uncovered and Line View, where the fabric cover is raised almost three-quarters of the screen, leaving the rest of the screen to display widgets like weather, music, and more.

LG is yet to make an announcement about the other features and prices of both the StanbyMe and Objet TVs. We are not expecting either of them to be in the affordable price bracket, however, the true picture will be clear when these TVs are revealed officially at the CES 2022. 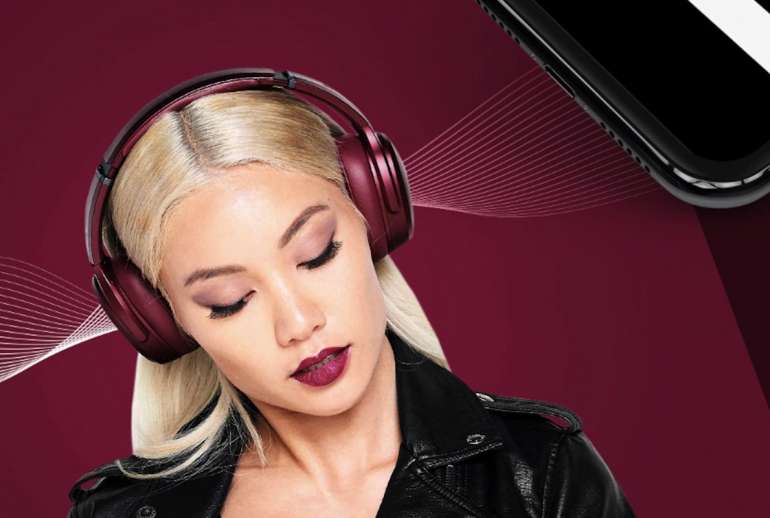 Skullcandy Crusher ANC Headphones cancel noise, pump up the bass when you need to 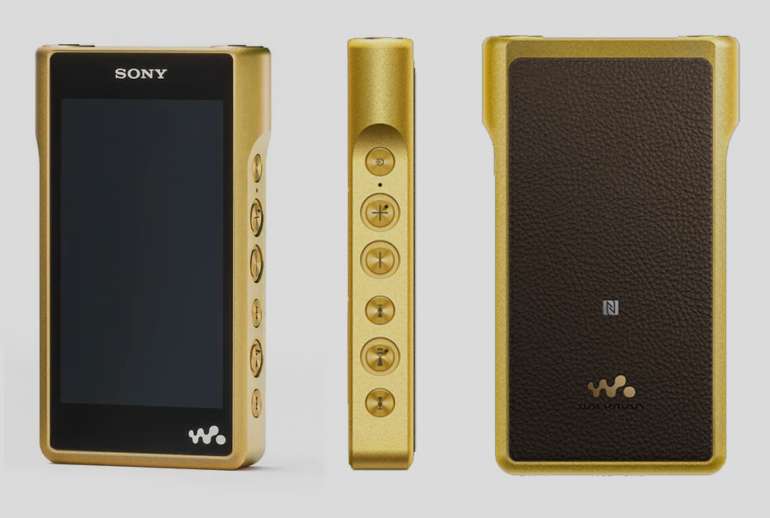