Is Citroen Ami the electric car we’ve all been waiting for? 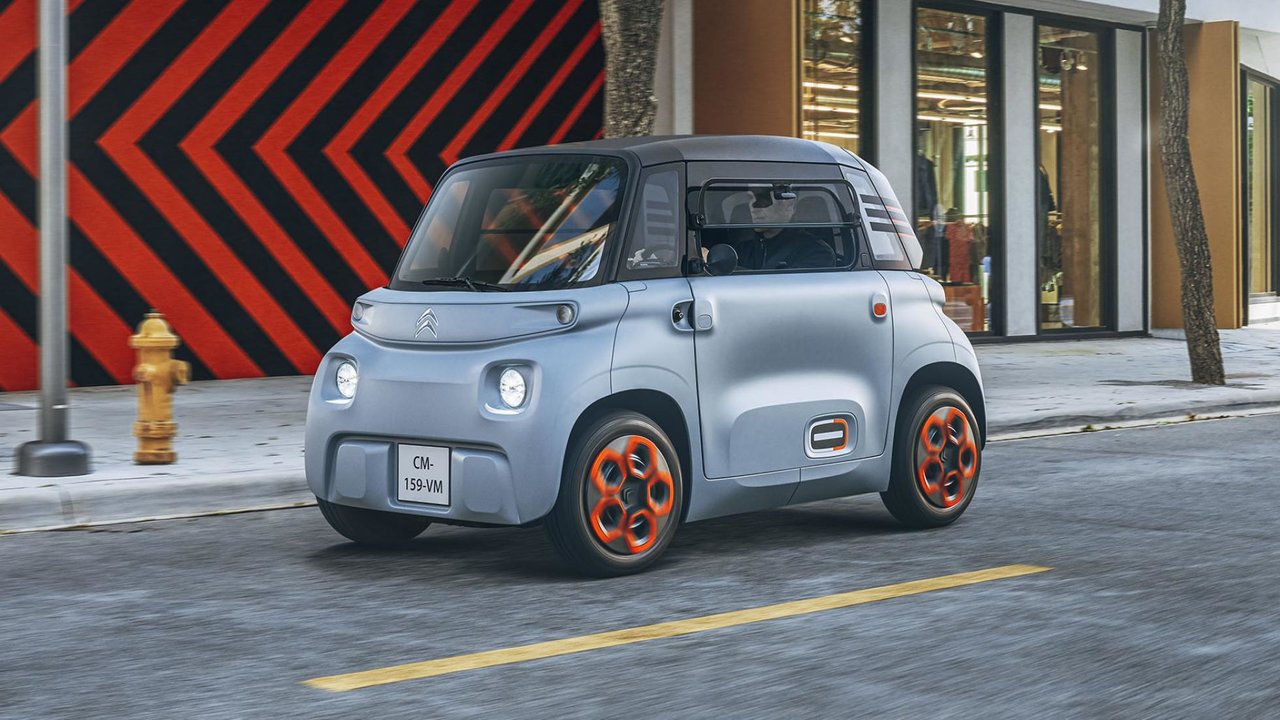 Citroen has a different idea for an all-electric car. It’s called the Ami, and it’s not a concept car. In fact, the Citroen Ami is as real as it gets. Destined to turn heads at the 2020 Geneva Motor Show, the Citroen Ami may be the electric car we’ve all been waiting for.

For starters, yes. The Citroen Ami is a small car, and we mean really small. But this clever packaging also means less weight (eliminating the need to carry a larger and heavier battery), sprightly handling – and most importantly – a lower base price.

And we mean really low.

How much is the Citroen Ami?

The most endearing factor of Citroen Ami is the pocket-friendly base price. You can buy one for around €6,000 or roughly $6,200. This may sound like a cliché, but Citroen Ami is kickstarting a different type of EV evolution. But this time, the numbers are focused more on affordability rather than ludicrous horsepower figures.

If $6,200 is still a bit dear, no worries. According to Citroen, you can lease the Ami for around $22 a month after making a $3,000 down payment. But if you’re not in the market to lease or buy a new EV, the Ami is also available from your favorite car-sharing service for less than a dollar per minute of driving.

Can you see where this is going? The Citroen Ami is already the most affordable electric car, which is even more affordable than a 2020 Nissan Leaf with a $32k (before tax credits) base price.

Citroen Ami: is it a car?

The Citroen Ami has two doors, windows, a windshield, and two proper seats. Oh, it also has a steering wheel and a dashboard – so it’s a car, right?

Wrong. The Citroen Ami is officially classified by the French government as a quadricycle. Simply put, it’s a motorcycle with four wheels due to its Lilliputian size. This means 14-year old French teenagers can drive the Ami without a license and anybody over 16 in the UK can drive this thing with only a provisional license in hand.

It delivers adequate performance and range

Quite obviously, the Citroen Ami is not engineered to break Nurburgring lap records or Autobahn high-speed numbers. The Ami is a 100-percent electric city car, and it’s a brilliant one at that.

It has a small 5.5 kWh battery pack under the floor and a single electric motor, good enough for 43-miles of range and a top speed of 28 mph – adequate for zipping around town. And since the Ami only measures 95-inches long and 55-inches wide, parking should be a breeze. In fact, it’s smaller and slimmer than a Fiat 500.

With a small battery pack, the Ami only takes 3 hours to fully charge using a standard European outlet. Granted the Ami is not designed for road trips, but it fulfills 90-percent of your driving duties without sipping a drop of dinosaur juice.

It’s as quirky as can be

The Citroen Ami may be a quadricycle, but it’s definitely a quirky one. Did you notice the doors? There’s a single front-hinged door along with a rear-hinged door for the other side. Citroen did this to achieve symmetry among the body panels of the car. Apparently, this design helps reduce manufacturing costs to give the car a lower MSRP.

Helping the cause are identical front and rear bumpers and identical side windows. And despite this, the Ami features plenty of cubby holes and storage space to deliver a practical and ergonomic interior despite the smallish cabin.

The Citroen Ami arrives in France by late March 2020. This will be followed by deliveries in Germany, Spain, Italy, and Belgium in the coming months.

But is it coming to North America? Cross your fingers. 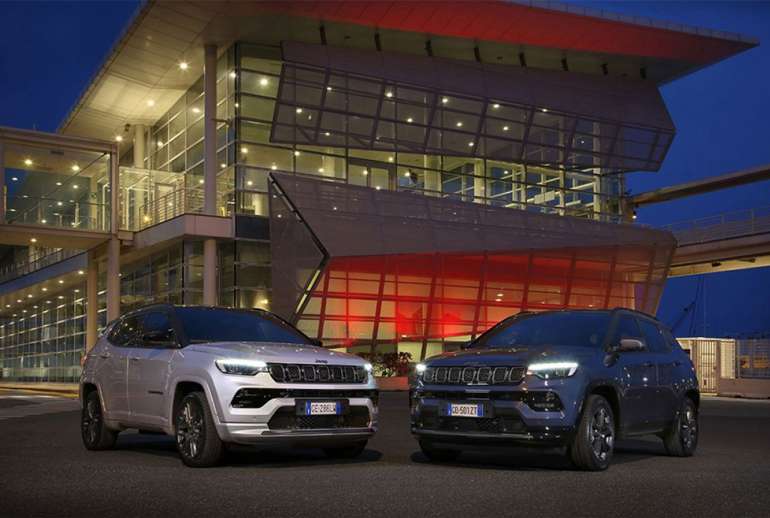 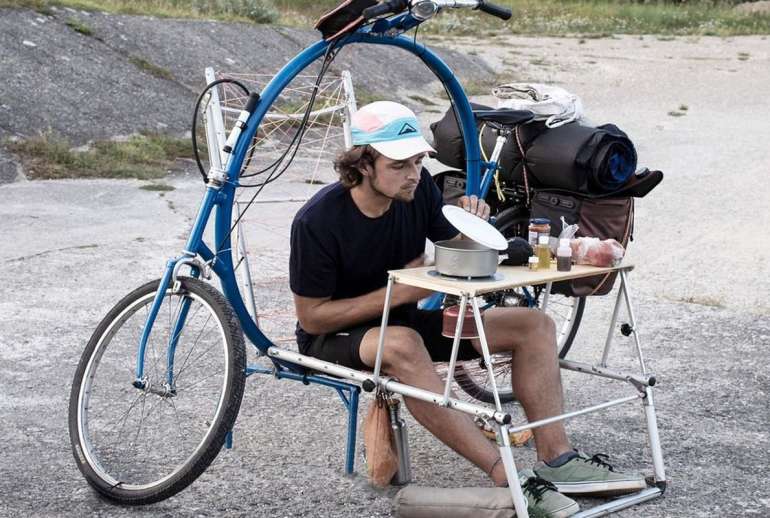