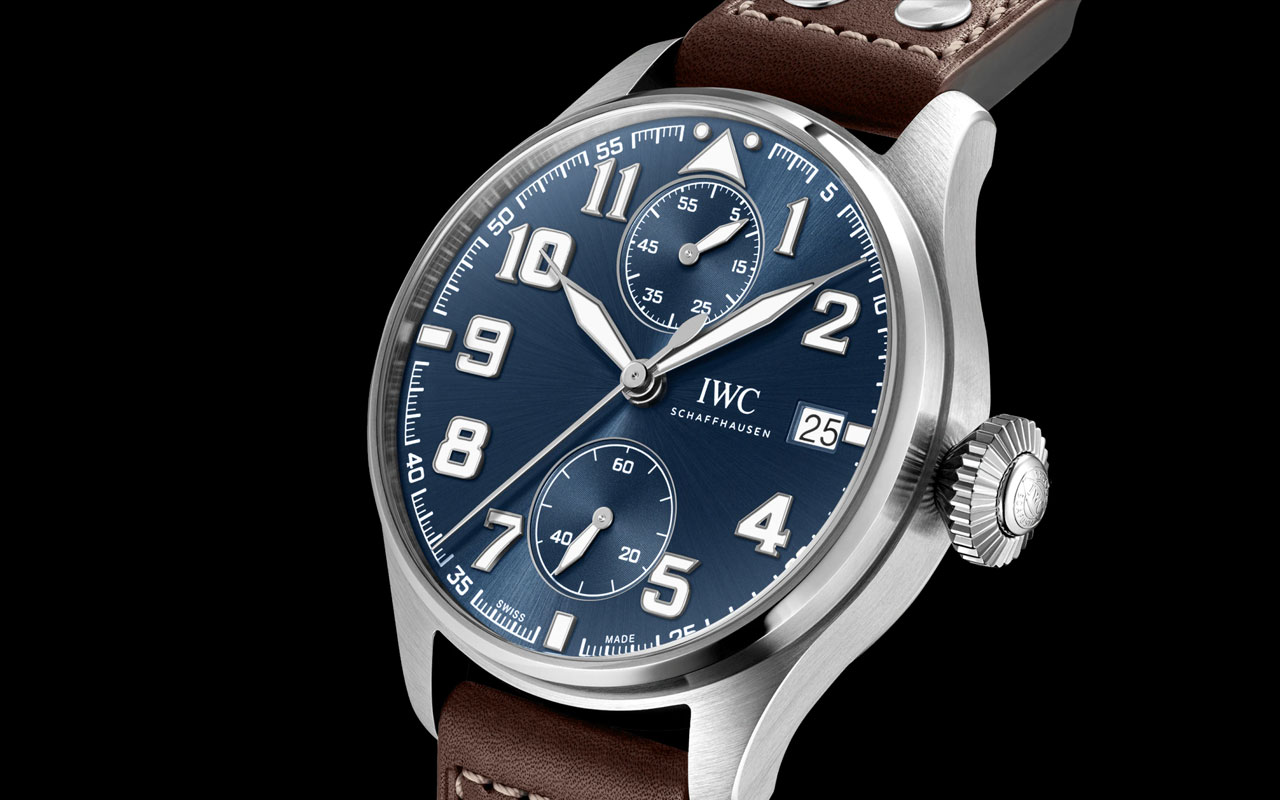 The first watch to achieve the feat is dubbed Big Pilot’s Watch Monopusher Edition “Le Petit Prince”. As the name suggests the chronograph functionality on the watch is controlled via a single pusher integrated within the recognizable conical crown.

It is delivered with a monopusher – instead of the usual two on either side of the crown – concealed within the crown so that the overall appearance of the Big Pilot is not compromised. On a single push of the button, the chronography is kicked off, and on the second press its stops. On the third press, the chronograph is reset to zero. The stop time of up to an hour can be seen on the totalizer at 12 o’clock.

The movement and more

The deep blue dial of the Big Pilot’s Watch Monopusher Edition “Le Petit Prince” has a sunray finish and it nicely complements the stainless steel casing of this unique Big Pilot. The dial feature rhodium-plated hands, numerals and indices, while the watch is powered by one of the three in-house chronograph movements from IWC.

Water-resistant to 60m, this watch has a see-through caseback and is limited to only 500 examples. Available on a brown calfskin strap with folding clasp, the chronography Big Pilot will cost you CHF 16,900 (about 18,300). 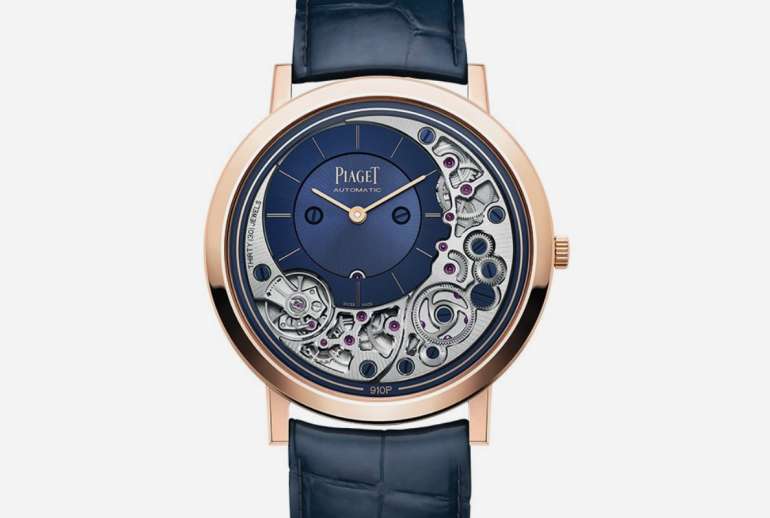 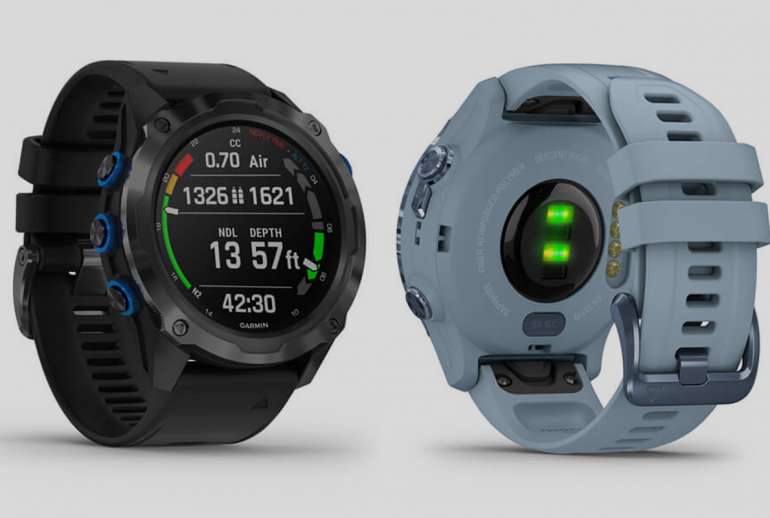