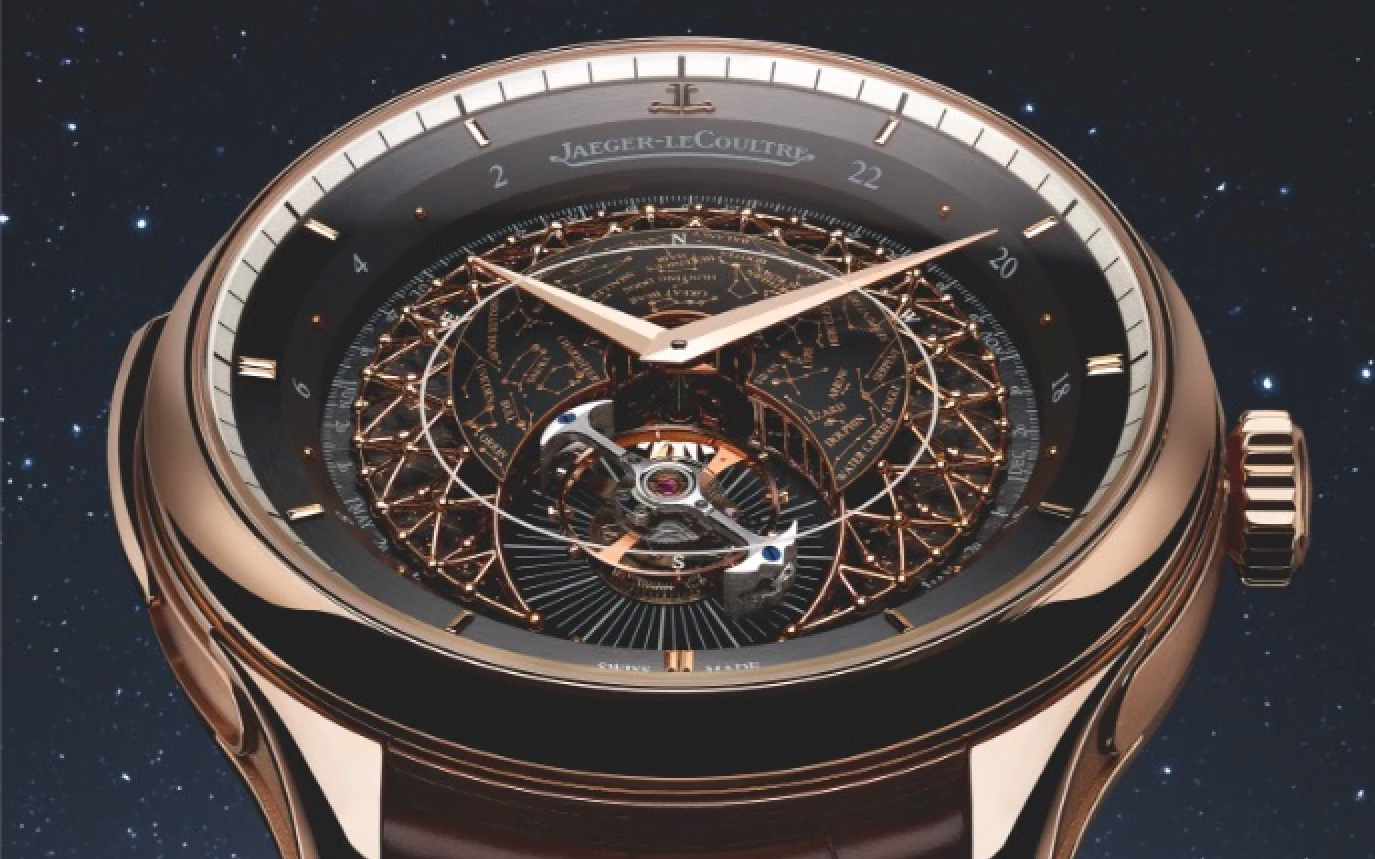 Calling the Master Grande Tradition series, a mechanical marvel is kind of an understatement. What Jaeger-LeCoultre managed to do with it is to seamlessly and beautifully combine two of the most sought after yet some of the most technically challenging complications in the art of horology: a minute repeater and a celestial vault.

If that wasn’t impressive enough, the Master Grande Tradition series also features an orbital flying tourbillion. A combination of these three elements ensures that this magnificent timepiece’s design and construction, will mark a significant spot in the history books.

The extremely talented watchmakers at Jaeger-LeCoultre are already well known for their mastery in creating astronomical complications and incorporating it in their watch designs. What they managed to with the celestial vault complication, is depict a complete sky-chart of the Northern Hemisphere night sky as seen from the 46th parallel.

The significance of the 46th parallel is that it is the latitude at which the watchmakers manufacture the timepiece. This complicated mechanism is based on a sidereal day instead of a solar day (which is what we usually use for timekeeping). Sidereal days are usually used by astronomers to map the movement of celestial bodies across the night sky. The use of sidereal days along with the tourbillion means that the mechanism is extremely accurate.

The Minute repeater mechanism is considered by watchmakers, to be one of the most difficult mechanisms to master. This is because not only is the complicated mechanism hard to perfect, but also getting the chiming right is very important too. At the end of the day, the way it sounds to the wearer is one of the most important elements. Luckily the caliber 945 Movement masters this effortlessly.

This timepiece isn’t just beautifully crafted on the inside, it also is absolutely gorgeous to look at. A good example of how amazing the craftsmanship on this watch comes with the fact that just the bezel is comprised of more than 80 intricately assembled parts.

If I was to sum up this timepiece, I would say that it is perfectly balanced. The immaculate, almost unbelievable complication of its construction is perfectly complimented by the most beautiful design and detail. It’s a shame that only 8 such masterpieces will be available in rose gold and white gold aesthetics. 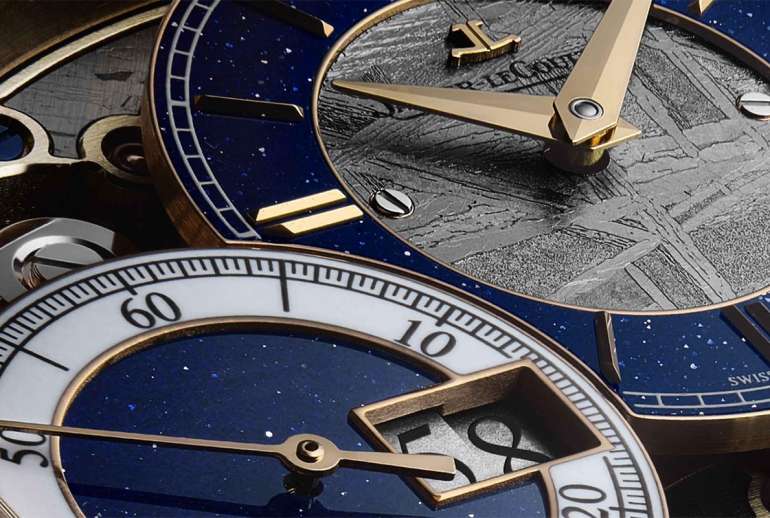 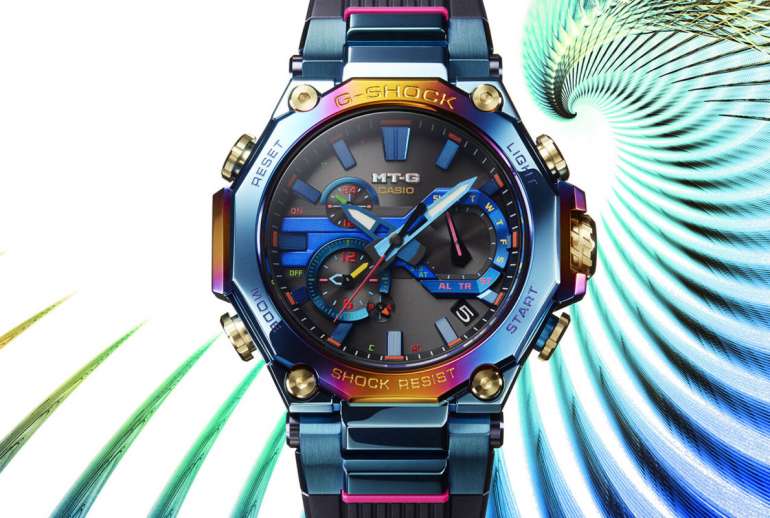