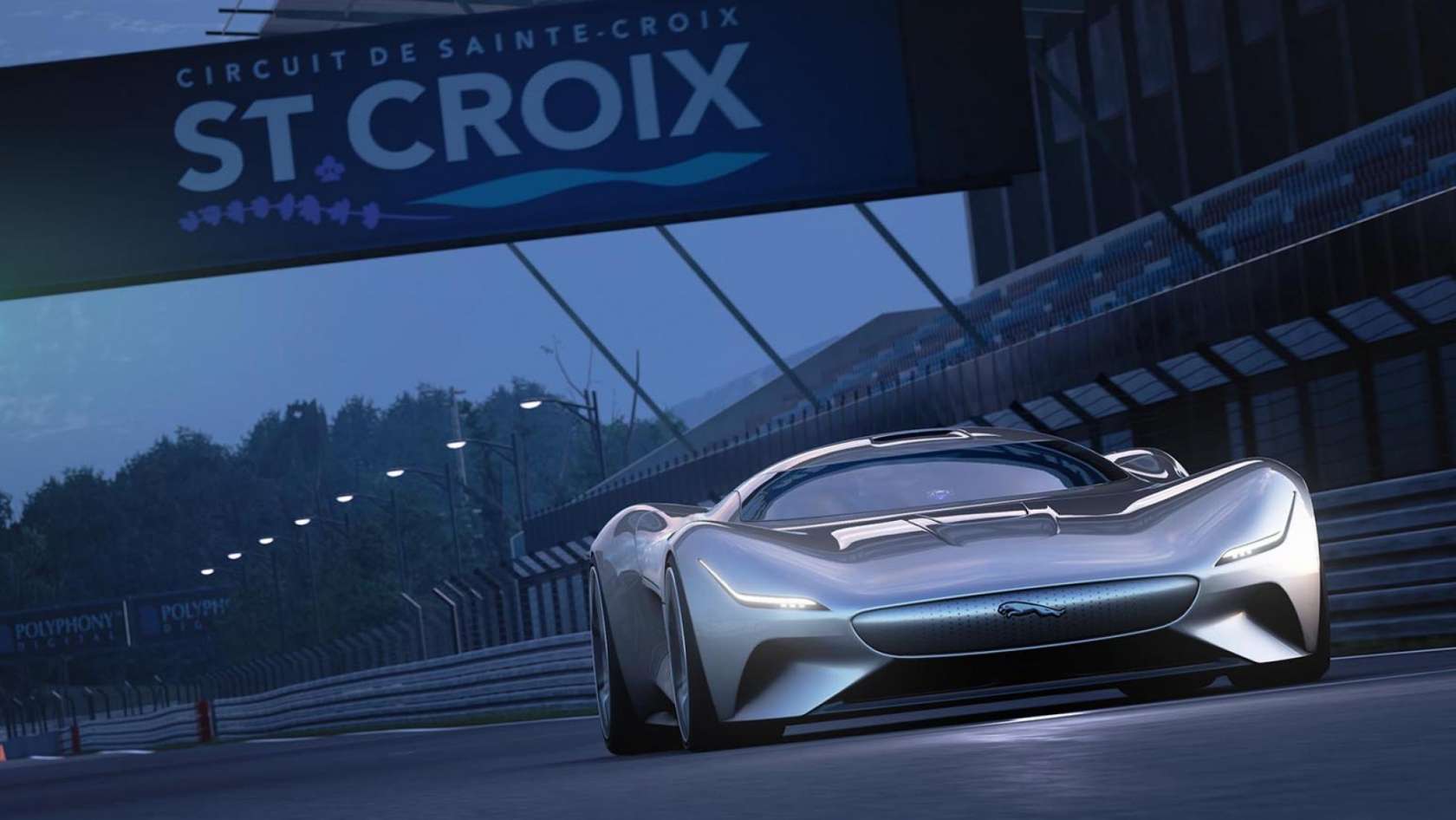 My dear reader, you are looking at the Jaguar Vision Gran Turismo Coupe. And I’m sure you’ll agree with me it’s one of the most striking concept cars to date. But out of all the concepts we lusted over – case in point, the Lamborghini Terzo Millenio, Mitsubishi Mi-Tech, and Lexus LF-30 most recently – the Jaguar Vision GT Coupe is the most unique.

Why? You can drive it, but not on an actual street

You see, Vision Gran Turismo Coupe is the first virtual all-electric sports car from Jaguar, with particular emphasis on ‘virtual.’ It’s a full-blown electric racing car, but you can only drive it in the Gran Turismo Sport video game. Unlike other concept cars with a ‘look but don’t touch’ vibe, the Jaguar Vision GT Coupe is as real as it gets, but only in the virtual world.

Great! When can I play it?

Here’s the good news: The Jaguar Vision GT Coupe is available for download when Gran Turismo Sport arrives in November 2019 for the Sony Playstation 4. As with all hardcore racing games, online races tend to last for many hours. This got us thinking about range since the Vision GT Coupe is an all-electric car.

But since it only exists in the virtual world (for now, at least), who cares about range? The fact is you download and drive the car without thinking of charging the damn thing in the middle of a race.

The Vision GT Coupe needs to turn heads. It is, after all, a Jaguar from the ground up, so it better has beauty on the agenda. And in this regard, The Vision GT Coupe will make you want to grab that controller and race to your heart’s content.

According to Jaguar, the Vision GT Coupe is the ultimate expression of Jaguar DNA combining the classic looks of the C-Type and D-type racing cars. But in my eyes, the Vision GT Coupe is one-part E-Type with a ridiculously long hood and one-part XJ220. The futuristic design is courtesy of Jaguar designers having complete freedom to develop what a Jaguar racing car would look like in the future.

We’re not talking about a small, compact, or economical EV. So yes, the Jaguar Vision GT Coupe is as fast as hypercars get. The car has three electric motors – two in the back and one in the front. All told, the motors churn out 1,020-horsepower and 885 pound-feet of torque.

With that much power, the Vision GT Coupe scoots from 0 to 60 mph in less than two seconds. The top speed is rated at 200 mph. With a near-perfect 50:50 weight distribution and lightweight construction, the Vision GT Coupe has enough oomph to give the Lotus Evija and Pininfarina Battista a serious run for the money, but only it if were real, of course.

It also sounds the money, too

Electric cars are known for many things, but what really makes them appealing is the ride silence. With no boisterous combustion motor to think about, EVs are as silent as the average battery-powered golf cart. However, the same can’t be said of the Jaguar Vision GT Coupe.

The distinctive racing sound was created by recording the engine sound of a 1957 603 Long Nose D-Type, which won podium finishes at Le Mans. If you really want to know, the iconic soundtrack of the Vision GT Coupe is from the race-spec 3.8-liter engine in the racing D-Type, albeit intertwined with a futuristic electric soundtrack for some added flair.

Is there a chance the Vision GT Coupe will enter production? Probably not, but at least Jaguar is keeping our hopes alive on finally seeing an all-electric hypercar with the leaping cat logo. 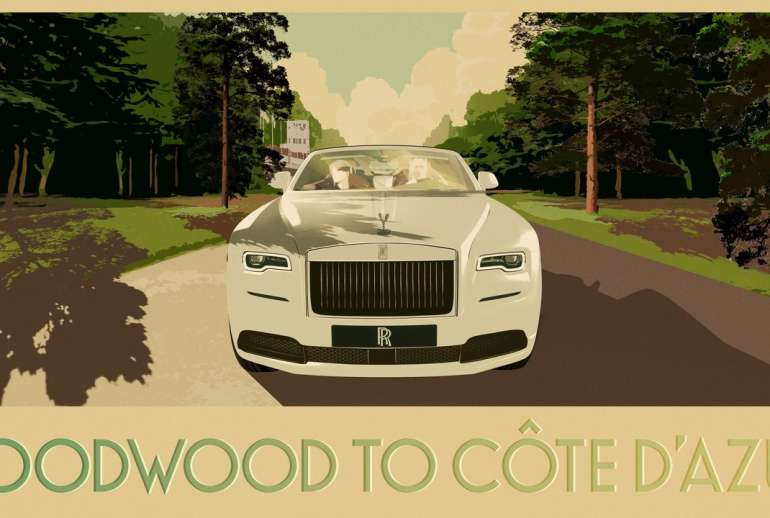 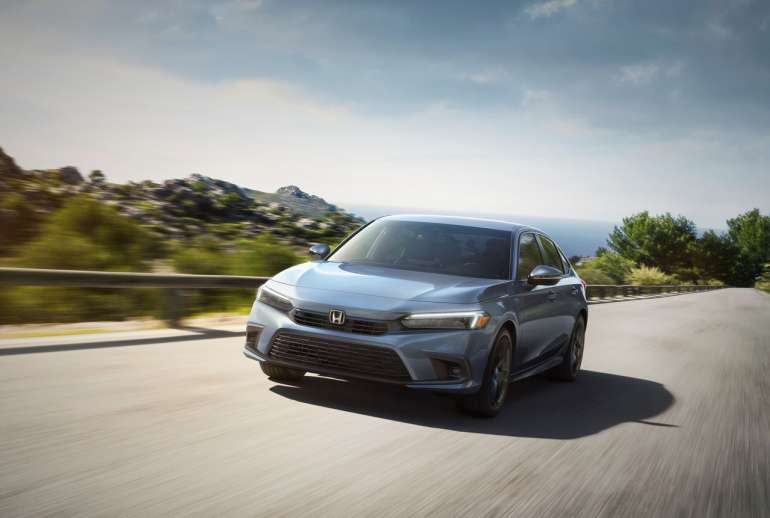