Lamborghini Terzo Millennio is the raging bull of the future 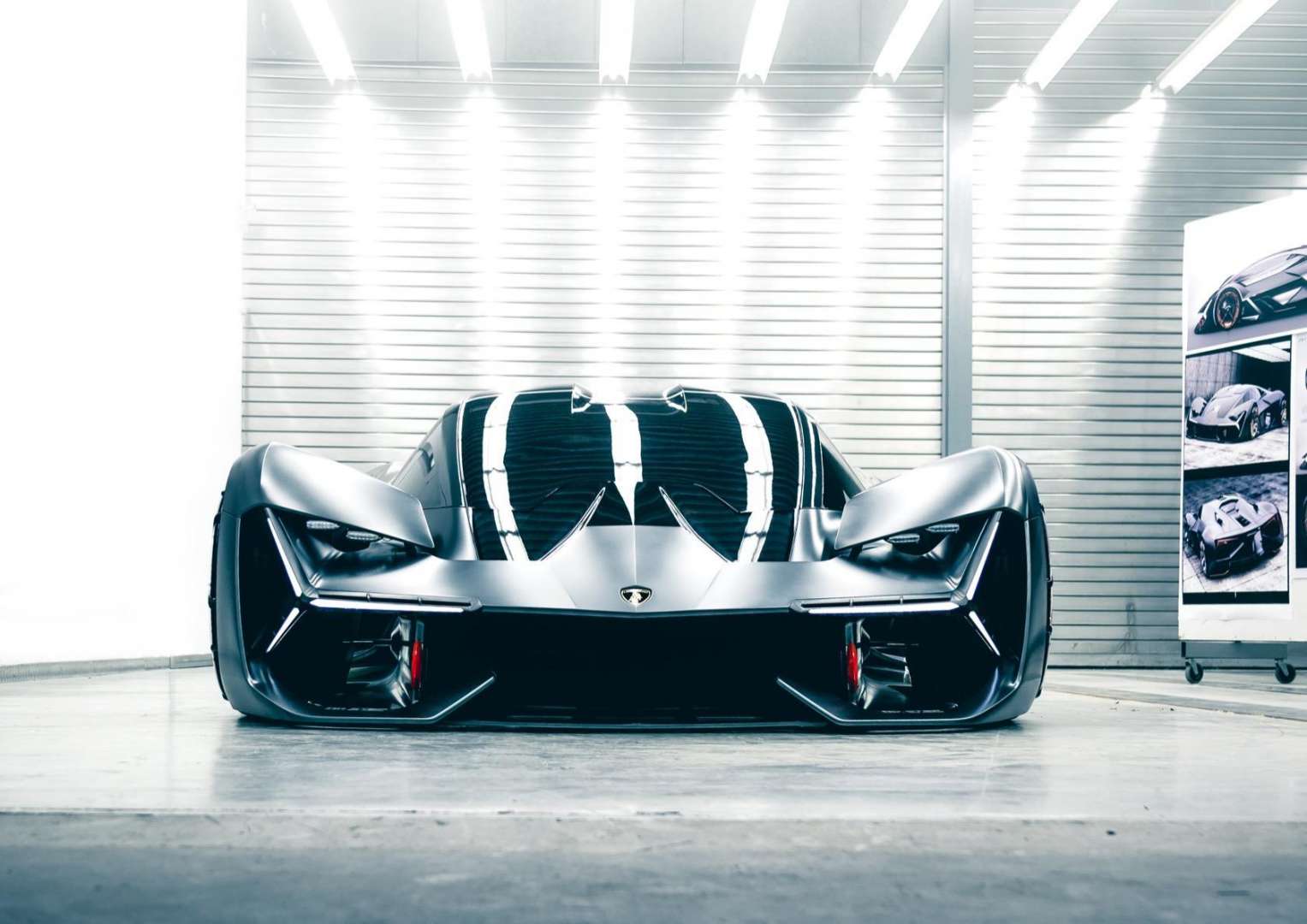 When it comes to futuristic concepts, it’s hard to top the Lamborghini Terzo Millenio. First seen in 2017, it’s an all-electric car boasting the latest hi-tech features. It even comes with autonomous driving capabilities, but it’s not the self-driving nightmare you get to hear or read about in the news.

And despite being one of the most beautiful and evocative cars we’ve ever seen, Terzo Millenio (or Third Millennium) is strictly a concept and will not reach production status anytime soon. But despite that, here are the top five things we like about it.

If looks could kill

Then we’d all be dead. Seriously. You don’t need to understand cars to appreciate the Terzo Millenio’s low-slung design. It’s like a Lamborghini Aventador from outer space, designed by a superior alien race. It looks that good.

But if you take a closer look at the back, the car is essentially a giant wind diffuser on wheels. The familiar Y-shaped elements are all over the place and clearly marks the Terzo Millenio as a proper Lamborghini. And since the car doesn’t come with a large and burly V12 engine in the back, the designers at Lamborghini Centro Stile design studio were given free reigns on how to most effectively tame incoming air and create massive amounts of downforce.

No less than four electric motors were employed in the Lamborghini Terzo Millenio. Each motor is embedded into each wheel and can feed regenerative power when braking. This also means an effective all-wheel-drive system with torque vectoring for more agile handling.

Battery pack? Only supercapacitors will do

Lithium-ion battery packs are great, lingering issues with energy density forced Lamborghini to take a different route. With some help from the genius folks at MIT, they figured the Terzo Millenio should have something better than measly lithium-ion batteries. Instead, both Lamborghini and MIT shifted their focus to supercapacitors.

We’re no scientists here on dlmag, but we do know a thing or two about supercapacitors. First, we know for a fact the Lamborghini Sian is also equipped with supercapacitors. Next, this type of battery can do it all. It stores more energy, has longer cycle lives, discharges power more rapidly, charges quickly, and lower voltage limits. According to Lamborghini, supercapacitors have three-times more power than a lithium battery of the same size.

The carbon-fiber body has the ability to store energy

If solar panels can harness the sun’s energy, the Terzo Millenio is capable of storing energy, which means the entire carbon-fiber body tub is essentially a huge battery in itself. Of course, much of this is theoretical at this point, but the idea is to arrange the structure of the carbon nanotubes in the body. In this way, the tubes can be utilized as anodes and cathodes to store energy.

The Lamborghini Terzo Millenio has the healing powers of Wolverine

No, we’re not saying the Terzo Millenio has mutant powers. But with self-healing carbon fiber body panels that can also store energy, it might very well be. The carbon tub has micro-channels filled with healing chemicals that automatically fill in minor cracks or damages to the body.

And since the entire car is a huge battery, Lamborghini needs the body to be self-monitoring and self-healing. It all sounds ridiculous at this point, but I’m sure the boffins at MIT have it all figured out by now.

Sadly, the Lamborghini Terzo Millenio is not the Italian carmaker’s answer to the Lotus Evija, Pininfarina Battista, or even the incoming Tesla Roadster v2.0. But as the entire auto industry goes deeper into the realms of electrification and self-driving, the Terzo Millenio is a reminder of how a supercar maker reacts to future driving challenges. 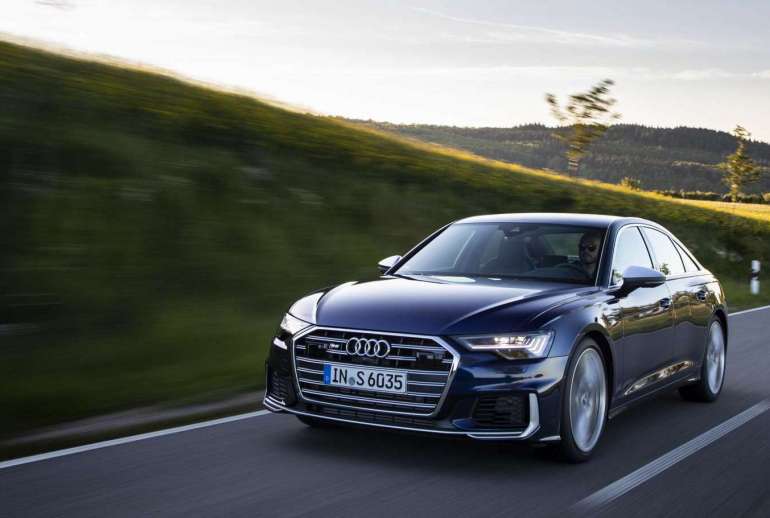 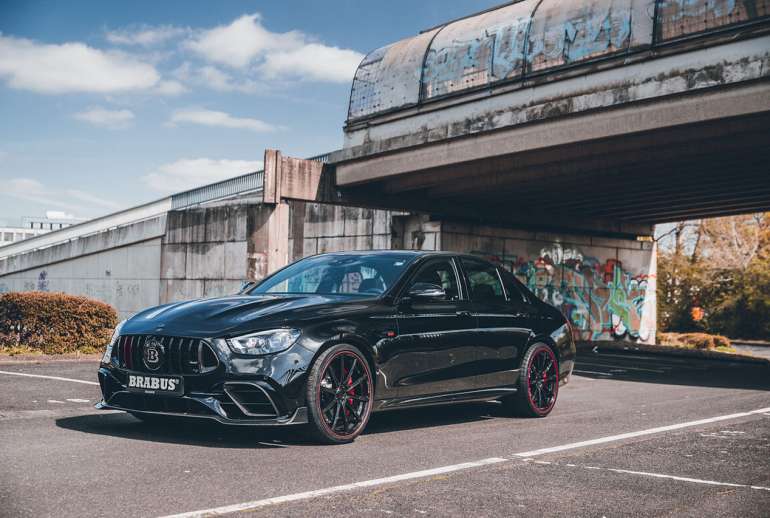