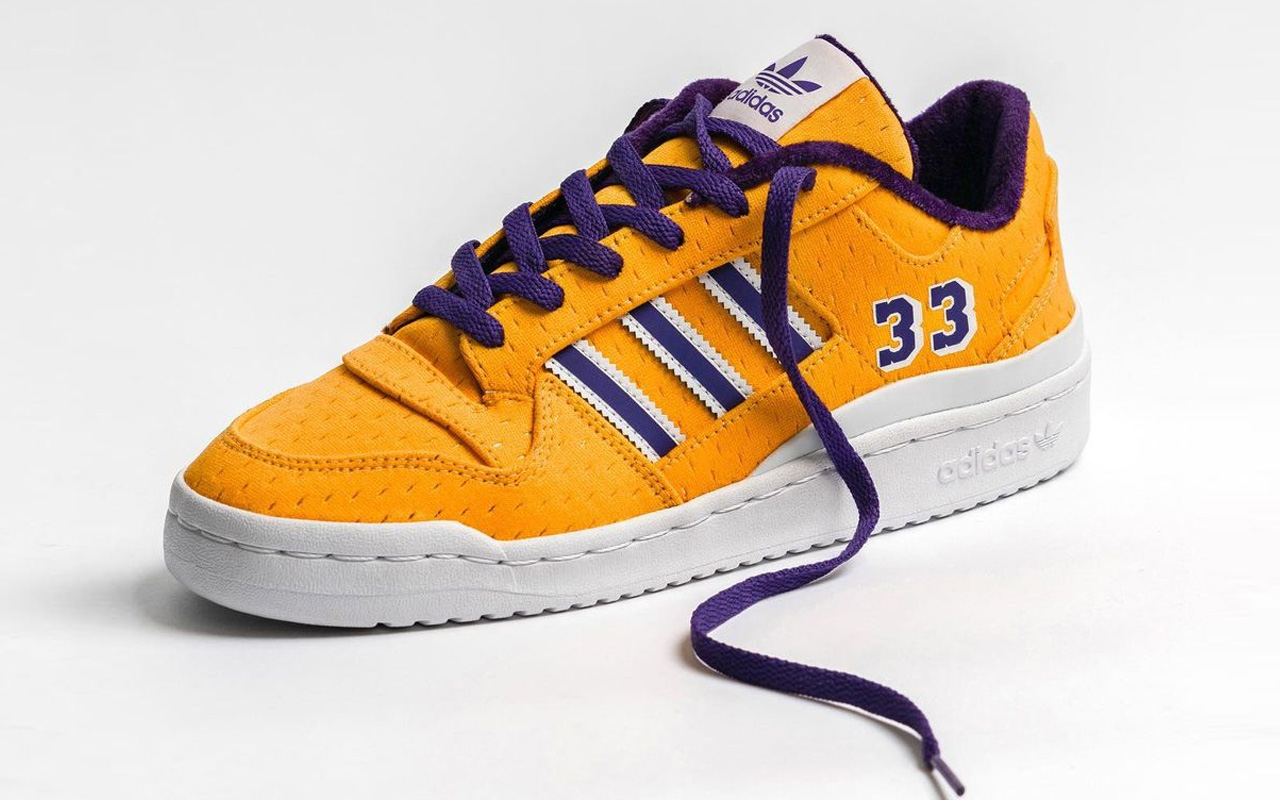 Los Angeles Lakers legend Kareem Abdul-Jabbar is not someone who can be kept away from the game. That said, he is a personality worth celebrating in his own right and that’s what adidas has collaborated to do.

In association with Abdul-Jabbar, adidas is launching an exclusive pair of shoes that is based on the German sportswear giant’s Forum Low. The classic pair has been done in colors of the Lakers jersey evidently to honor what’s dear to the NBA legend.

A couple of days back adidas announced via an Instagram post of an online marketplace @NTWRK that it has teamed with the Lakers great for a special edition Forum Low, which will be sold for a cause. The custom adidas Forum Low designed by @factory83.84 honors Abdul-Jabbar’s storied career, especially his tenure with the LA Lakers, which spanned over 14 seasons.

The mesh upper of the exclusive sneaker is designed in Lakers jersey-style bright gold hue, while purple accents feature on the collar, laces and the Three Stripes branding. The shoe has a white rubber outsole and features Kareem Abdul-Jabbar’s jersey number 33 stamped on its lateral.

Custom pair for a cause

The collaborative Forum Low is reportedly going to be limited to only 33 pairs (the Lakers legends jersey number) and 100-percent of the proceeds from the sale of each pair will go to Abdul-Jabbar’s Skyhook Foundation.

The custom Abdul-Jabbar x adidas Forum Low will be released exclusively on June 26 through the NTWRK app for an expected price of $1,000 each. Who said a pair with the one of NBA’s all-time great would come cheap? 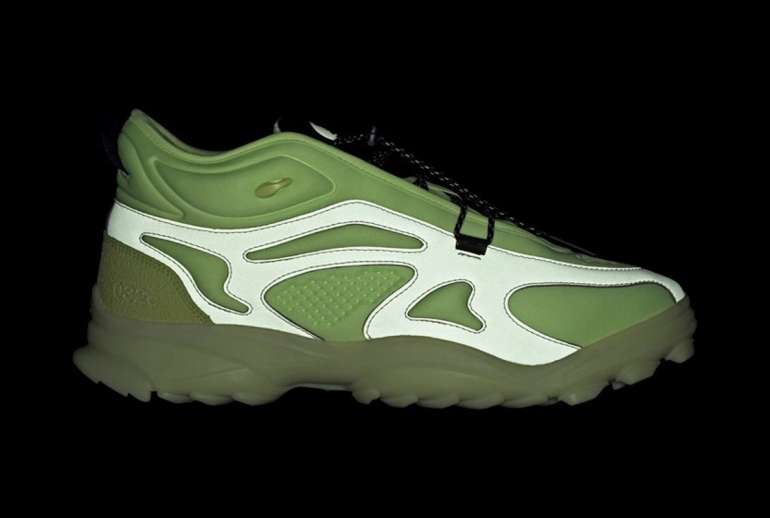 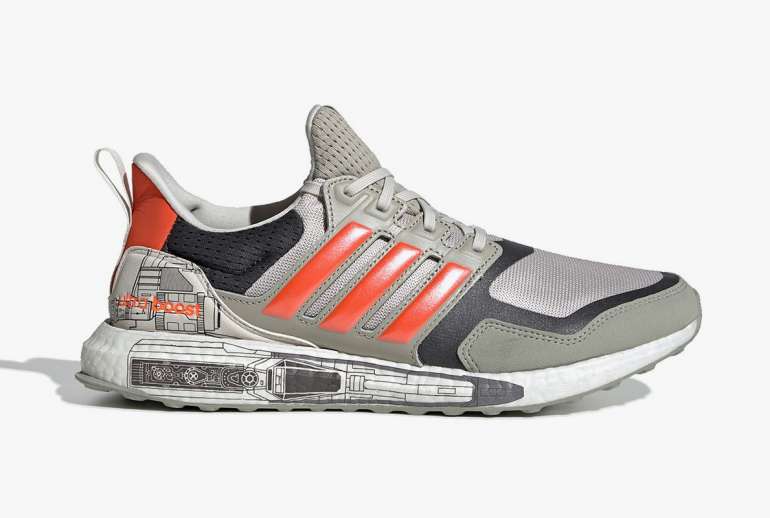