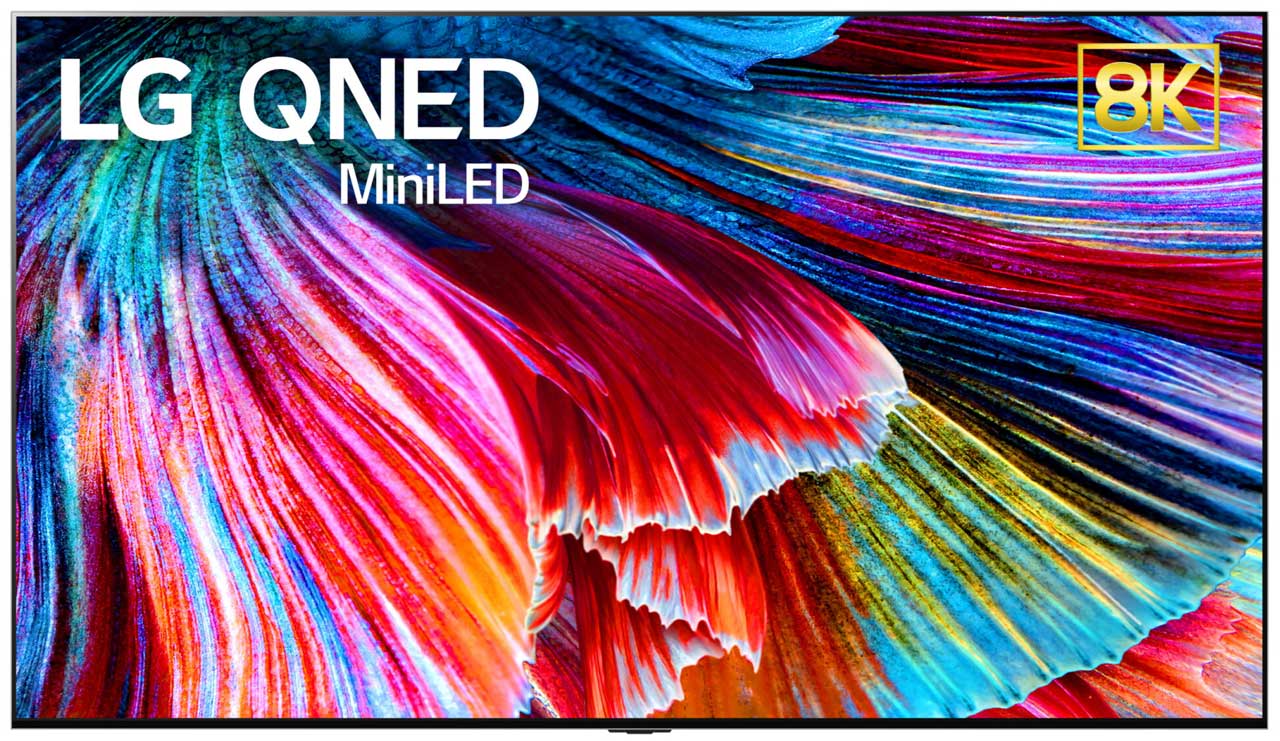 Fans of electronics and all sorts of other products look forward to CES each year as manufacturers from around the world roll out their new wares. For 2021, CES will be a full digital show, but that’s not stopping the new product reveals. LG has announced that it will reveal its first QNED Mini LED TV at the show.

LG’s 2021 line will include ten new 4K and 8K models going up to a screen size of 86 inches. The TVs offer a refresh rate of up to 120 hertz, allowing them to render motion smoothly and naturally. The technology also allows accurate color reproduction with better contrast and deeper blacks.

The contrast ratio is 1 million:1 and is paired with almost 2500 dimming zones and advanced local dimming technology. LG says the tech delivers excellent HDR image quality, outstanding contrast with deep blacks, a wide color gamut, and color accuracy. We would expect additional information to be offered when CES 2021 kicks off early next month.

There are some mysteries about the TV. It’s unclear exactly how much QNED Mini LED screens will cost. It appears they’re positioned as an alternative to existing OLED TVs that LG offers suggesting they could be cheaper than OLED TVs. We expect details on pricing to surface when LG’s virtual booth opens on January 11. 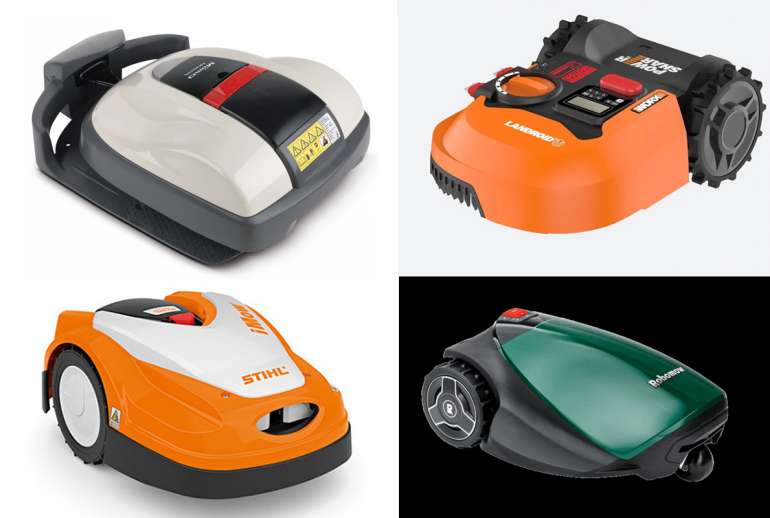 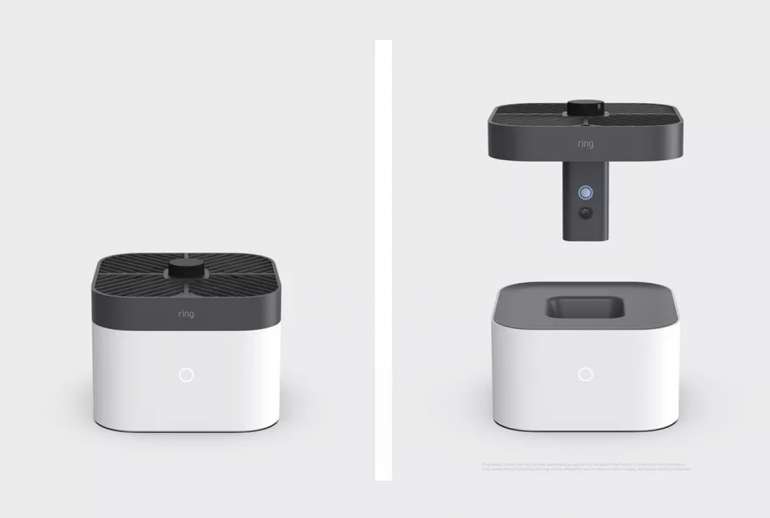