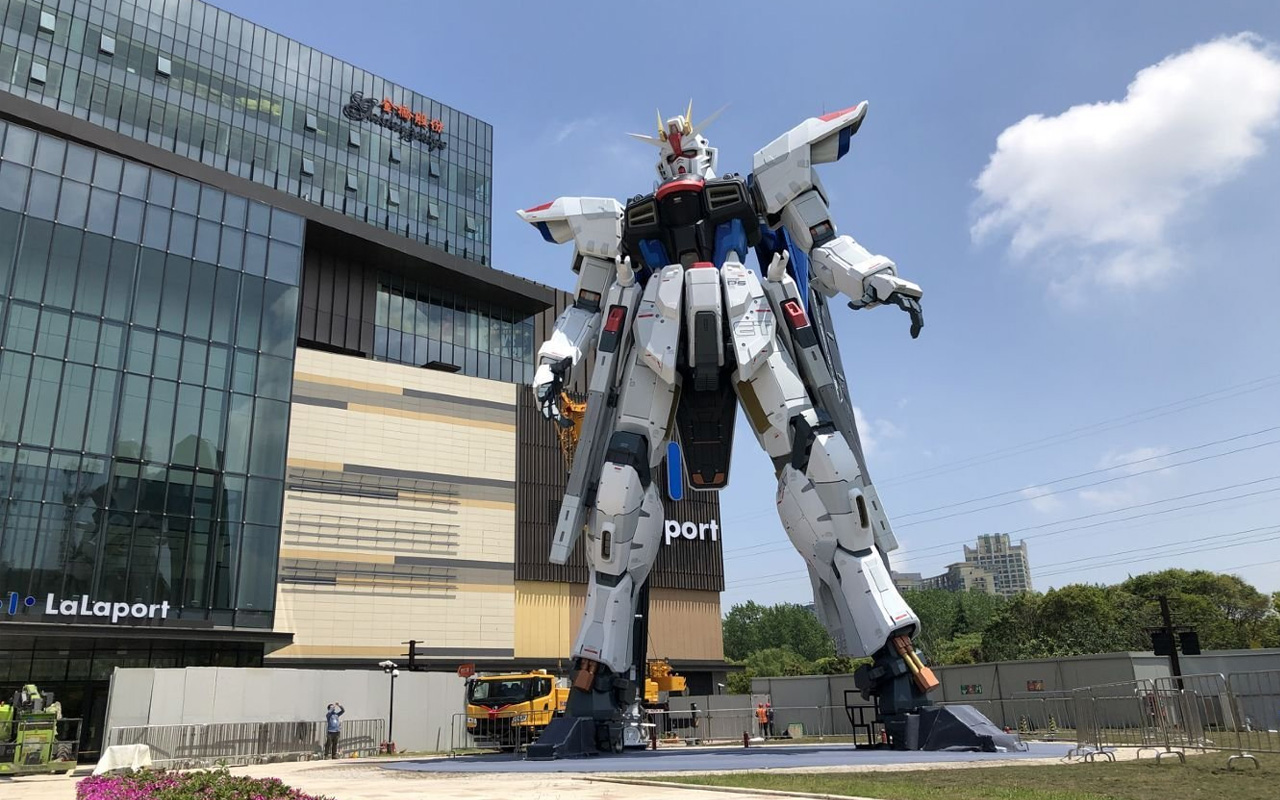 The first mobile suit of its magnitude in China – or outside of Japan for that matter – it is an embodiment of the Gundam fanfare growing globally.

It was first announced last year to put the life-size Freedom Gundam on display in Shanghai, and on schedule of sorts, the statue has been erected in front of the shopping arena in Shanghai and its now open for public viewing.

Standing at 18-meter high, the life-sized interpretation of the Mobile Suit Gundam SEED is accompanied by the Gundam Base gunpla. The store has also opening in the same shopping complex in Shanghai.

Though the Freedom Gundam statue is open for public viewing now, a formal opening ceremony for it is scheduled to be held on May 28. The ceremony will be marked by a light and sound show – followed daily – and will be streamed live over bilibili – a Chinese video streaming service.

The store and more

The Gundam Base Shanghai will feature merchandise including model kits liked to the Freedom Gundam and other Mobile Suits. The store has starting taking orders now.

Akin to the life-size Gundam statues in Tokyo, the ZGMF-X10A Freedom Gundam in Shanghai is going to be a huge crowd puller. When the travel conditions permit, are you going to plan a trip to check out this mammoth anime creation? Leave your thoughts below. 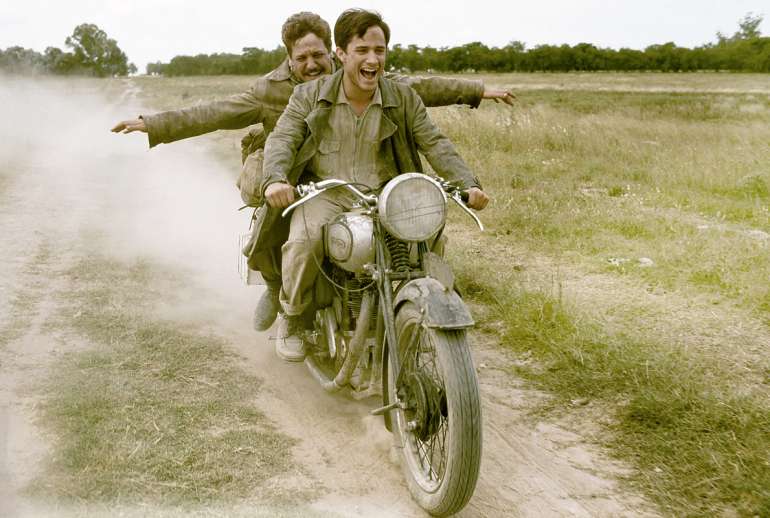 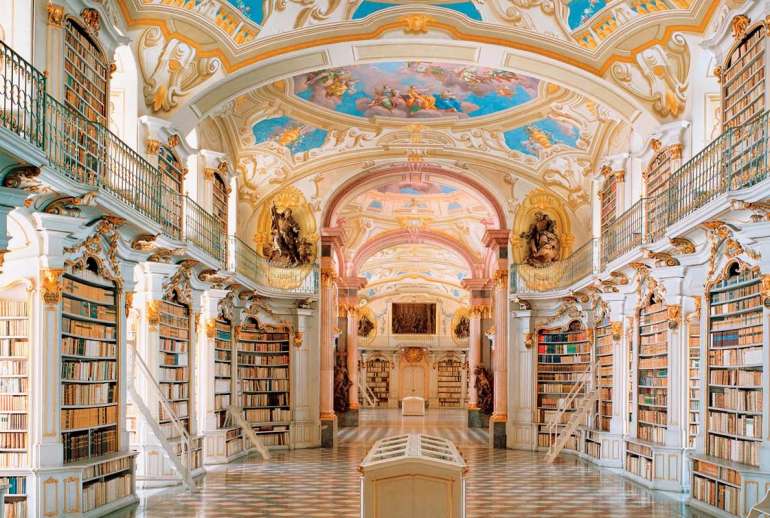