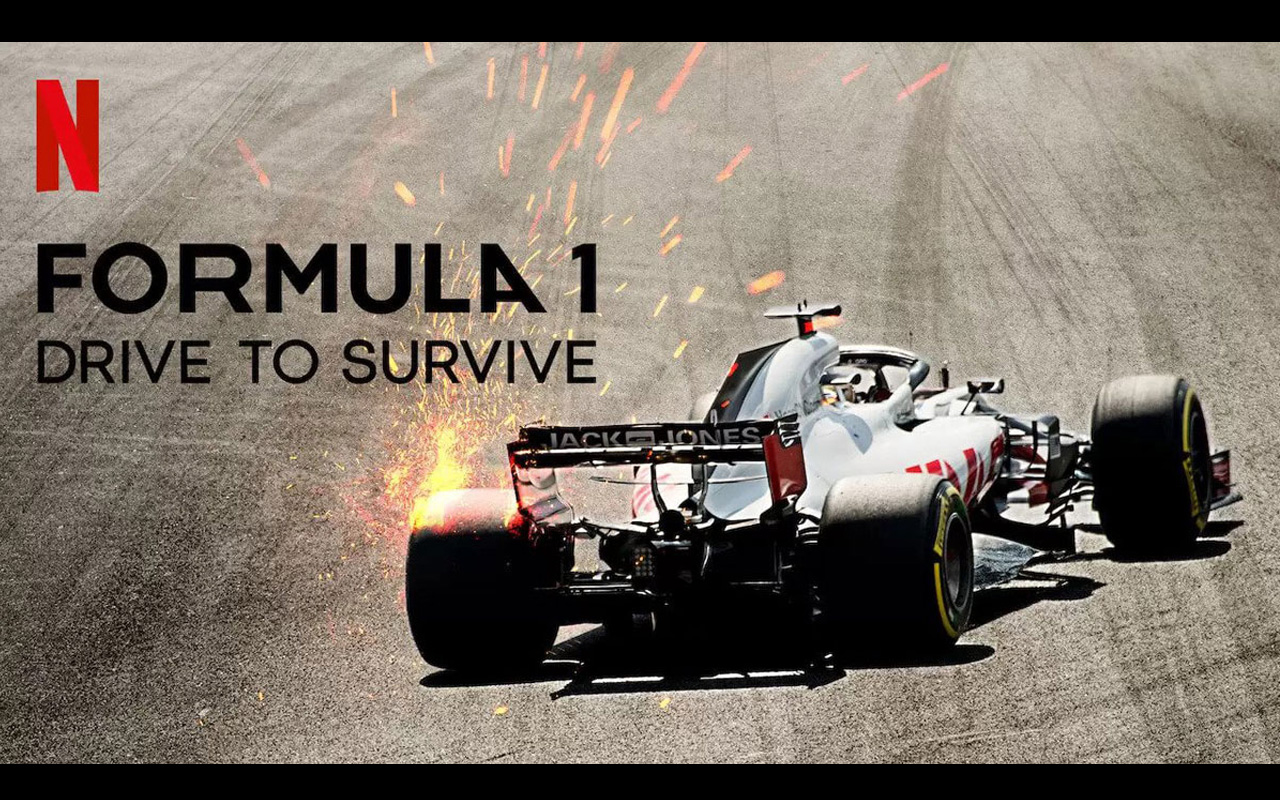 The epitome of Motorsports, Formula-1 got a deeper insight into what goes behind the tarmac burning action on the grid. Yes, we are talking about Netflix’s popular Drive to Survive series which had two seasons of pure drama, action, and fun for motorsports fans.

Now that the Formula-1 season 2021 is going to kick-off next month, Netflix has got just the right dose of a recap of the action-packed 2020 season that had its share roadblocks in the pandemic times. The Drive to Survive: Season 3 is finally coming and hardcore racing is again going to be the topic for discussions over coffee.

The action unfolds from the drivers, team principals, and other influential individuals’ perspectives in the most anticipated Netflix documentary. The show will give fans an unprecedented look inside the paddock in a very adventurous year that was marked by COVID-19 restrictions, and head-to-head battles between teams.

The change of venues on short notice was a big challenge for all the teams and the Formula-1 management – adding to the 2020 season’s twists and turns that will be revealed in the Drive to Survive Season 3 via all the behind-the-scenes action and drama. And yes, all the ugly mind games between the drivers and their team principals.

Behind the scenes action everyone wants to know

The most interesting bits of the series are going to be the highlighting bits (both good and bad) that happened on and off the track. Things like the dramatic finish for both Mercedes drivers limping to the finish on punctured tires, Pierre Gasly’s Italian GP victory, Romain Grosjean’s miraculous escape from the most terrifying crash in F1’s history, and George Russel’s magical performance in his one-off race in superior Mercedes F1 car.

It comes just ahead of the season opener in Bahrain (scheduled to kick-off on 28 March) in a 10 episode installment that’ll have motorsports fans hooked to their TV screens. To give F-1 fans a good idea of what’s in store for them, Netflix has released the teaser trailer of Season 3 that’s slated to release with the first episode airing on March 19.

There’s a lot to look forward to in the dramatic series, and the start of the Formula-1 2021 season is going to be the perfect icing on the cake. Things are already looking existing for weekend motorsports fun, aren’t they? 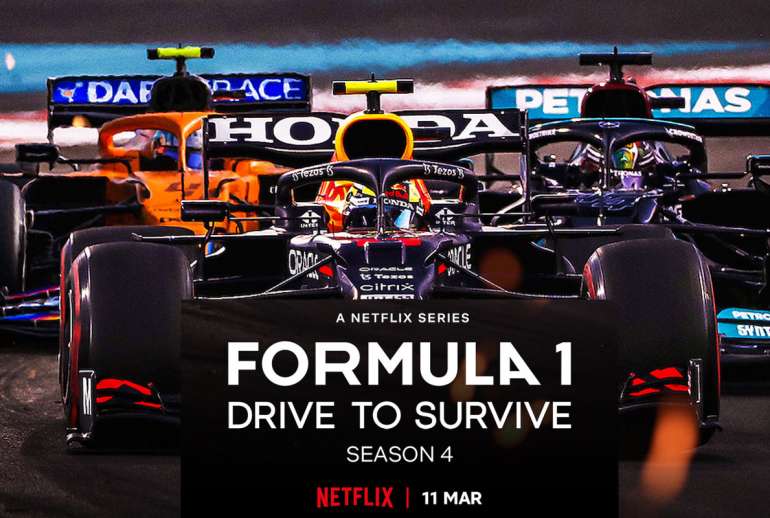 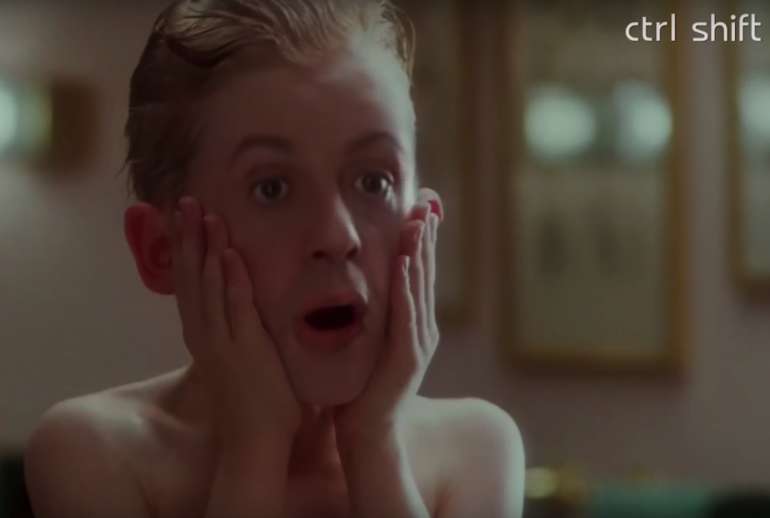