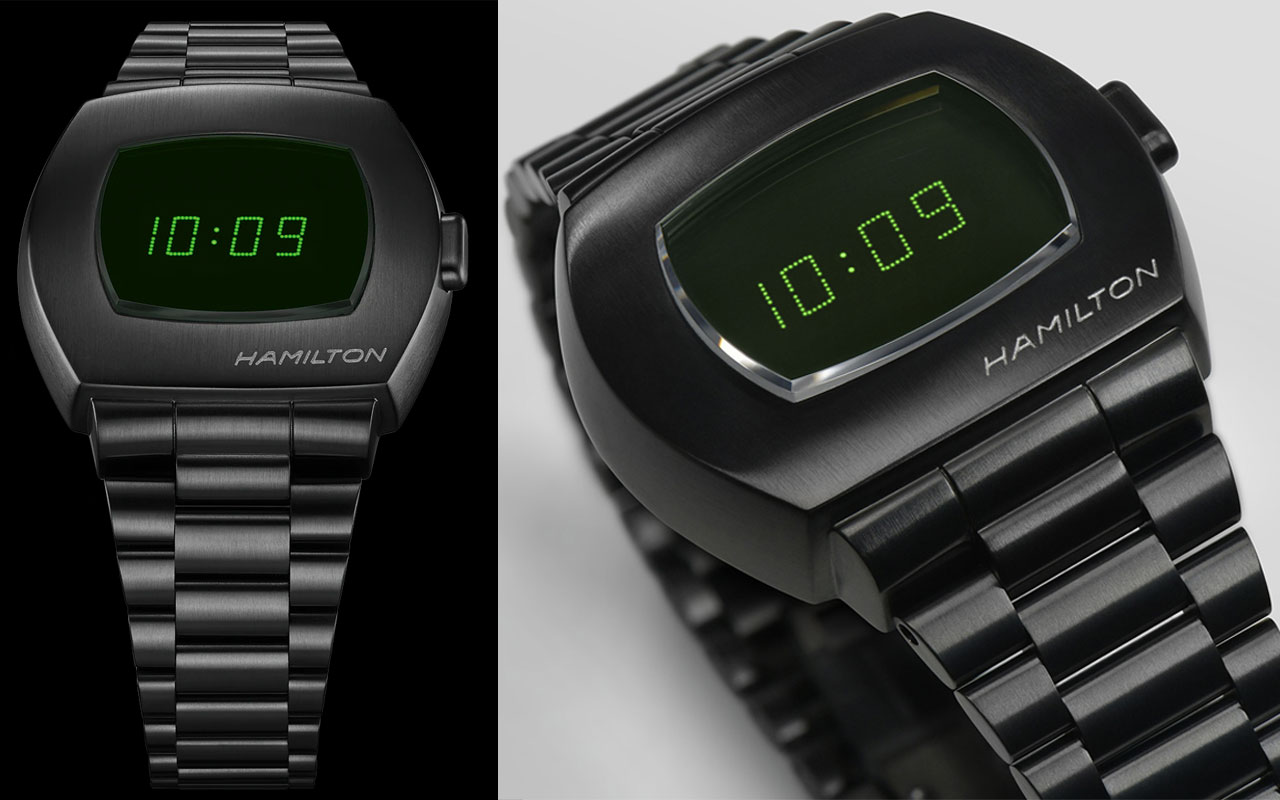 “The Matrix Resurrections,” – long-awaited fourth film of the genre defining franchise is slated to hit theaters on December 22. As Neo, Trinity, Morpheus and co. reunite once again, watchmaker Hamilton has given its PSR a green and black treatment to blend in the Matrix.

Not meant to feature in the movie, the new Hamilton PSR MTX is a limited edition digital watch inspired heavily by the film that debuted in 1999. The transformed Hamilton PSR arrives in the colorway partial to the Matrix and has been designed in collaboration with Warner Bros.

Similar in specs to the retro-futuristic PSR models currently available, the PSR MTX arrives in 40.8mm stainless steel case that has been treated with black PVD coating for additional sheen and smoothness. Making a more impactful difference to the original PSR is the green hybrid LCD and OLED display of the PSR MTX that replaces the usual red color.

The squared-off design of the PSR MTX is meant to appear distinct on the wrist. The look is elevated with an oval-shaped pusher that activates the OLED portion of the hybrid time-only display to make it visible in the outdoors. Hamilton doesn’t give out the details about the movement powering the new watch, instead only mentions it as a quartz movement.

The photonegative appearance on the front should be enough to convince sci-fi movie fans. But for the more detail-oriented consumers, the caseback will fill up all the loopholes. The screw-down caseback of the Hamilton PSR MTX features the iconic digital rain pattern from the Matrix inscribed on it, which effectively hides the serial number and 100 meter water resistance details from plain sight.

The watch comes paired to a matching three-link stainless steel bracelet, which like the case is black PVD coated. Hamilton is offering the PSR MTX in only 1999 examples, honoring the original film’s premiere, for $995 each. 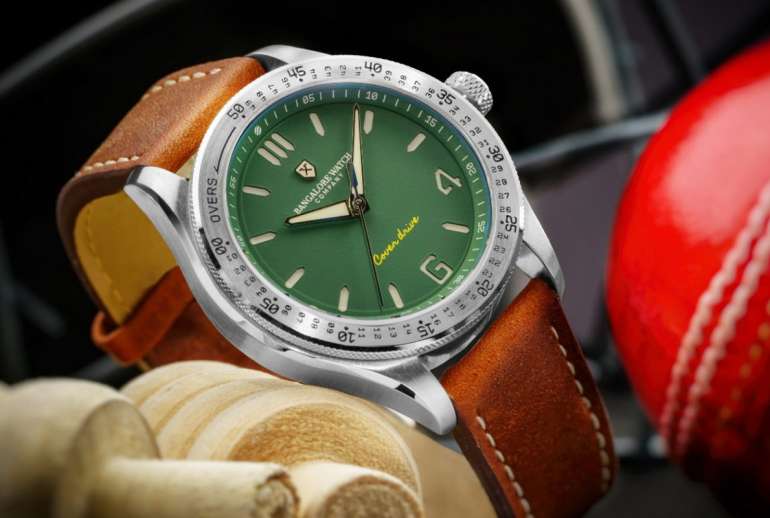 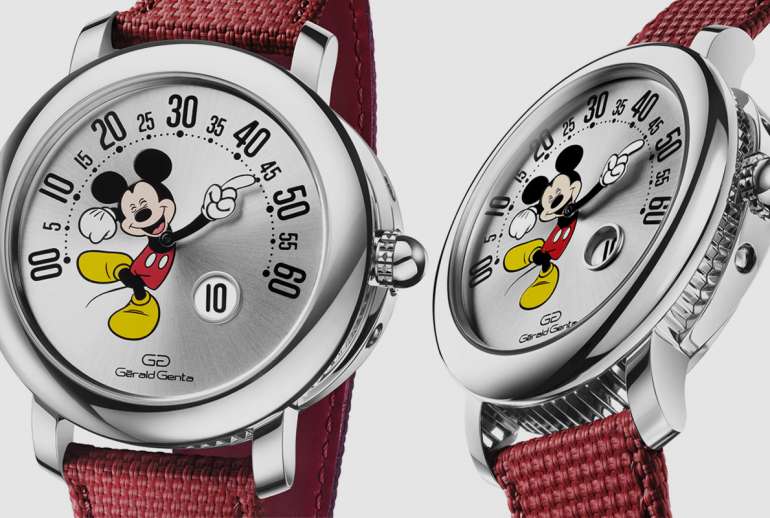