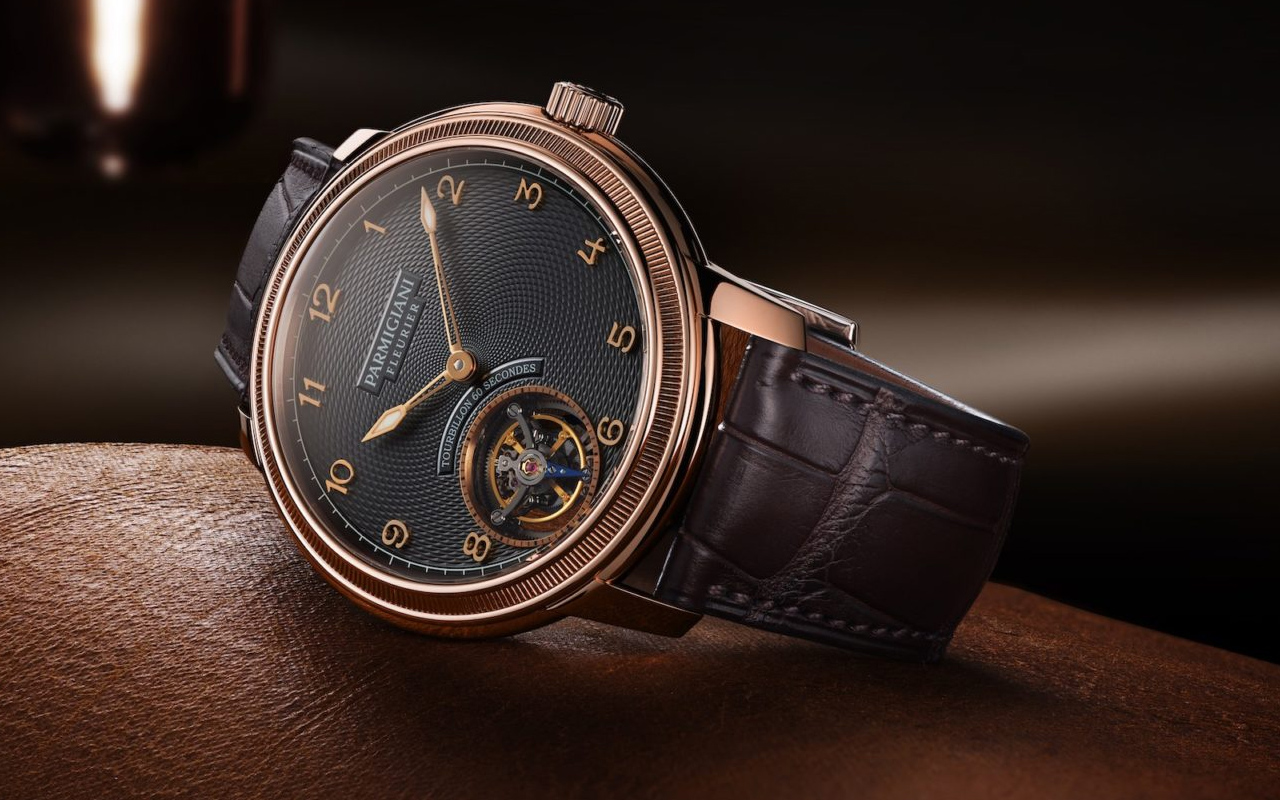 The second wave of launches at the 2020 Watches & Wonders is highlighted with this creation by Parmigiani. We are talking about the Toric Tourbillon Slate, which embodies the epitome of elegance and rightfully joins the Toric collection unveiled in 2017.

The new watch has the same gadroons and knurled pattern on its curves that are motivated by Ancient Greek columns. This limited edition watch truly highlights the brand’s exquisite watchmaking skills as evident from the meticulously crafted dial and millimeter perfect movement.

The Tourbillon exudes the guilloché patterned dial which resembles the scales of a pine cone, also called the Fibonacci’s spirals. Also, the form is a true reflection of nature’s golden ratio. Slate color of the dial reminds of the Toric Chronometere watch released in 2019.

Over the dial embossed with the 18k gold numeral hour markers are the semi-open worked javelin-like hands coated in luminous material. At the 7 o’clock position is the 60-second flying Tourbillon which honors the founder’s date of birth on December 2nd, 1950 at 7:08 AM.

Housed inside the 42.8mm dial is the Self-winding Parmigiani’s Caliber PF517 automatic movement actuated by platinum micro-rotor. It is embellished with the Grain d’Orge guilloche and for that reason the Tourbillon embedded into the main plate has a thickness of just 3.4mm. In fact, the flying Tourbillon cage made from titanium weighs just 0.255 grams and is one of the lightest out there.

The timepiece is made out of 207 different components and 29 jewels. On closer look, one can see the circular côtes de Genève and beveled edges on its bridges. Toric Tourbillon Slate operates at a 3Hz frequency powered by a 48 hours power reserve. There’s a Havana-colored Hermes alligator strap having a rose-gold pin buckle that complements the dial very well. The watch is just limited to 25 pieces and carries a price tag of $130,000. 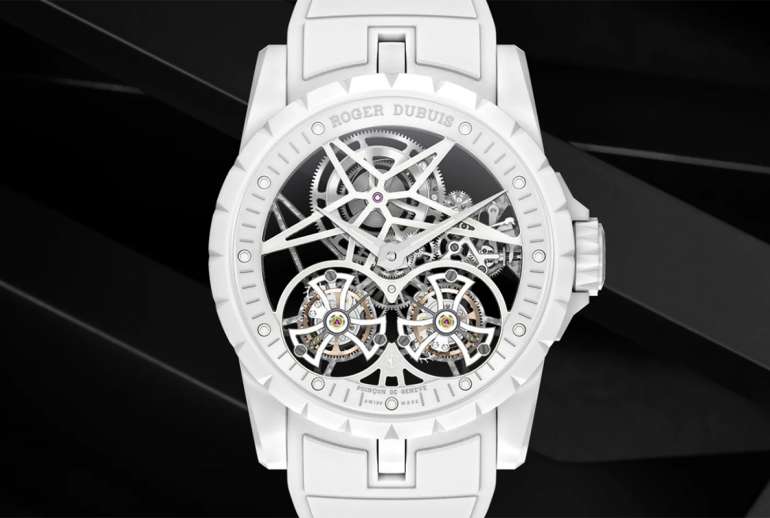 Roger Dubius announces a Limited-edition addition to the Excalibur Collection 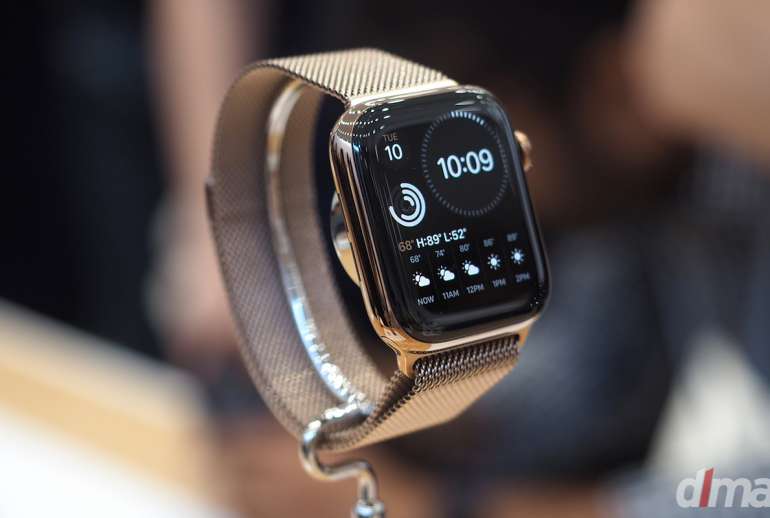