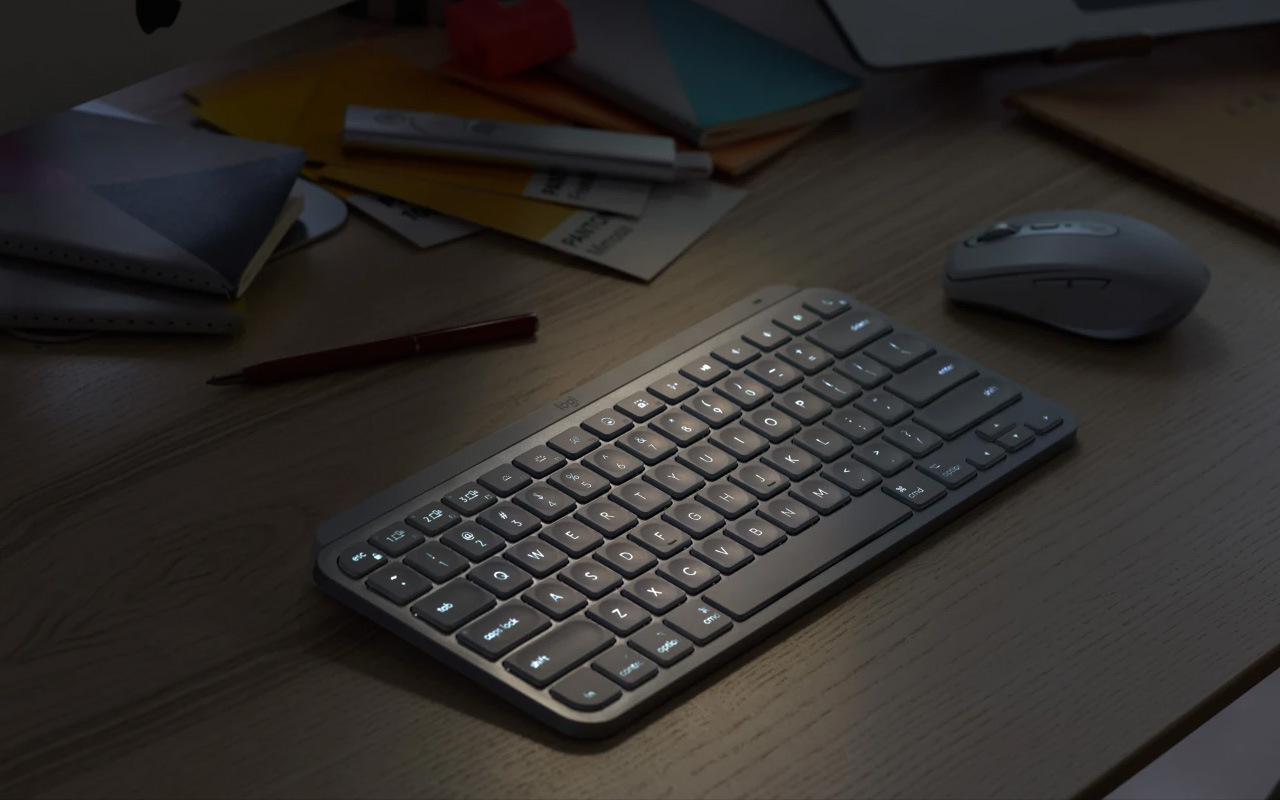 Logitech already has its neck ahead in the peripheral race and now with the introduction of a new slim and compact keyboard it has arguably thrown about the competition and marched ahead.

Case in point is the Logitech MX Keys Mini, a wireless keyboard that follows the design language of the MX Keys – first full-size keyboard in the MX line of peripherals that as a Logitech buff you would be aware of.

The MX Keys rolled out with an incredibly slim and low profile for the appreciators of mechanical keyboards. The MX Keys Mini, as we said, follows the same aesthetics of its bigger sibling, but without the numpad.

This compactly sized wireless keyboard is stringently priced at $99.99, but there are considerable features in the petite keyboard, which should justify the price for some. The Logitech MX Keys Mini arrives with a dedicated emoji key on the top function row alongside a voice dictation key and a mic mute key.

These are joined by media and volume keys and an option to adjust the brightness of the keyboard backlighting, which is on by default and activates as soon as it detects hands on the keyboard.

The MX Keys Mini is compatible with almost all types of ecosystems right from ChromeOS to iOS and Android to Linux. The keyboard can connect either over Bluetooth or through a USB receiver and can reportedly pair up to three devices.

The Mini has a USB-C charging slot and according to Logitech, the keyboard can run up to 10 days on a single charge with backlighting turned on. When the backlighting is switched off, it can run up to five months. So, if you have $100 to spare for a mini keyboard you can pick this one now in either rose, graphite or pale gray colors. 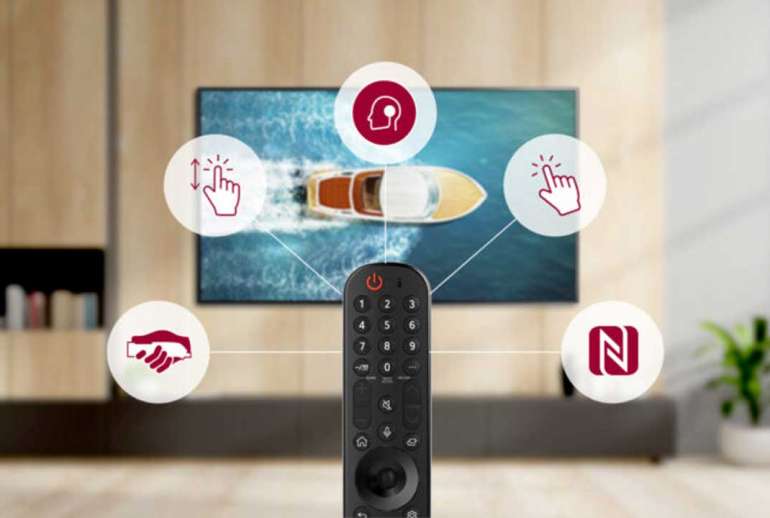 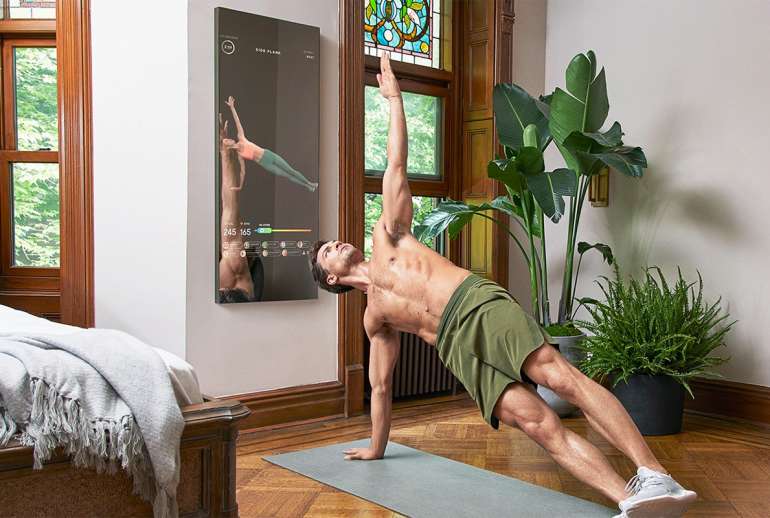 The MIRROR on the wall streams fitness classes to your bedroom