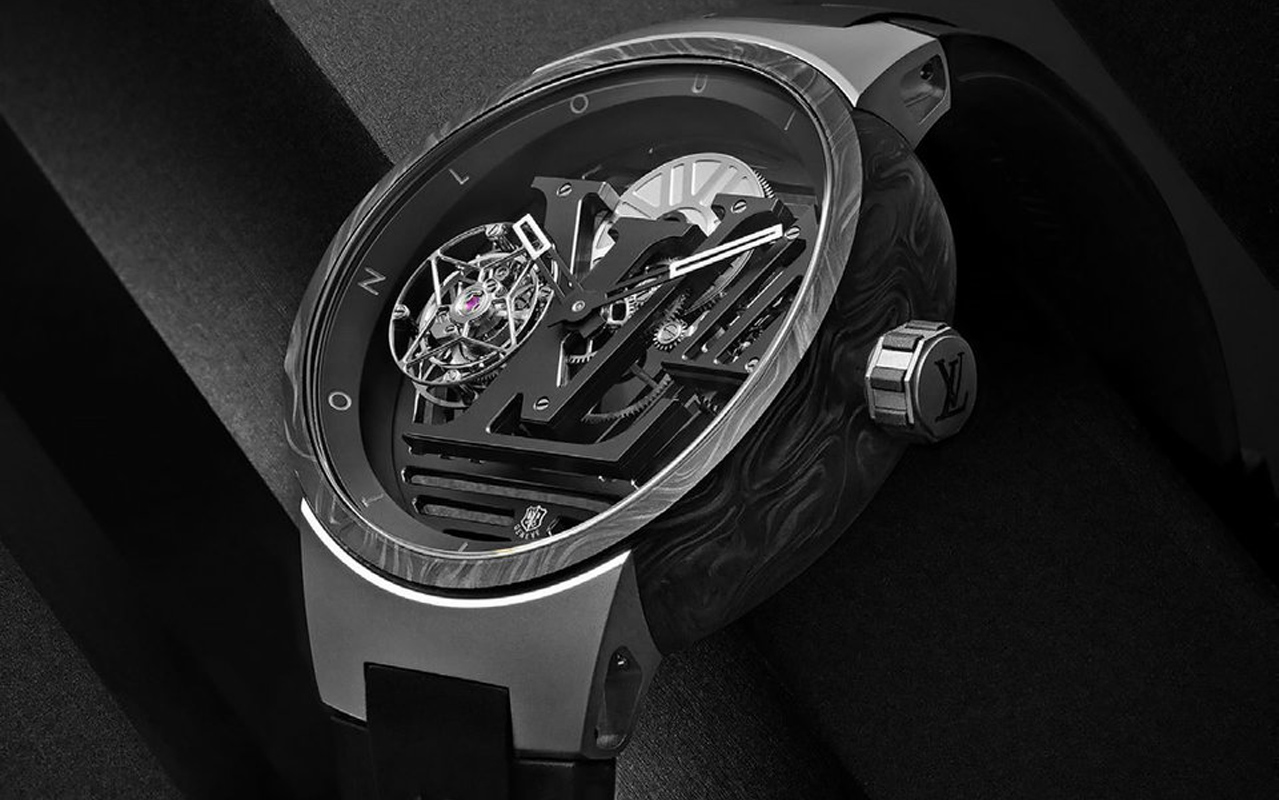 Watchmakers at the La Fabrique Le Temps have propelled Louis Vuitton into the horological space to rub shoulders with the best in business. Latest entrant under the LV branding is the Tambour Curve Flying Tourbillon Poinçon de Genève.

Marrying state-of-the-art tech with luxury aesthetics, the new Flying Tourbillon is not any ordinary wristwatch intrinsically. It is a result of a new approach called CarboStratum, employed to produce ultra-lightweight and robust material used in aeronautics.

This luxury watch is uniquely crafted through a process that requires random layering of 100 sheets of carbon before compressing them into a powerful material, which can then be milled into curved shape, such as the watchcase. Since the process is random, each watch is unique from the other.

Encased in ultra-lightweight, resistant material this 46mm timepiece, with an overriding Louis Vuitton logo in the center of the dial, is considered a futuristic addition to LV’s Tambour series of timepieces.

Machine worth an exorbitant price tag

It is powered by an LV 108 hand-wound caliber and touts an open-worked face with grade 5 titanium base and tourbillon at 9 o’clock. The watch lugs are made from 18ct white gold which in addition to the curb appeal also inflates the price manifold.

This new Tambour gives 80 hour power reserve on mechanical movement and has the fancy Poinçon de Genève seal certifying craftsmanship at 6 ‘o clock and on the caseback.

We don’t have a word on price yet but we learn that it will be available in standard and diamond-studded models. 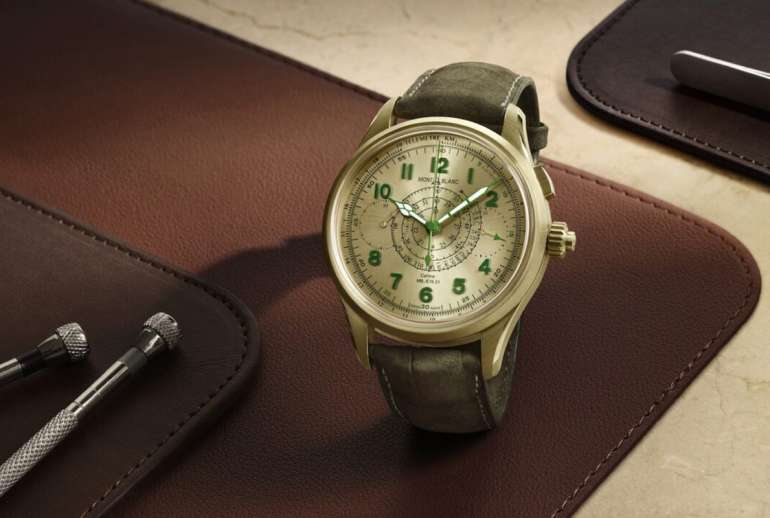 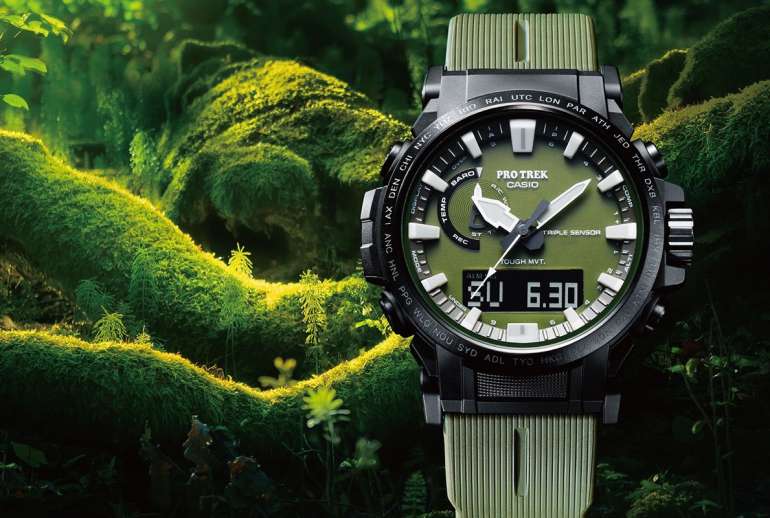