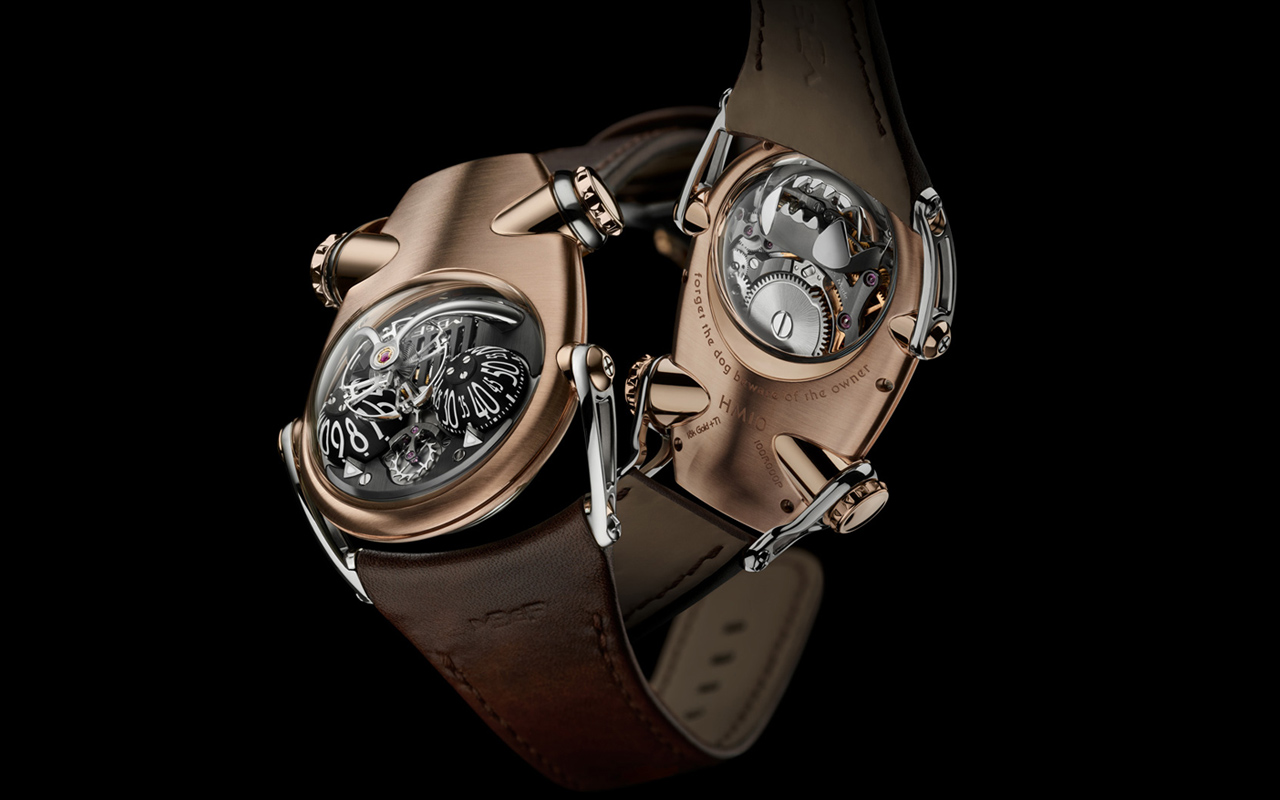 The first name that comes to mind when one thinks of horological machines is that of MB&F. Creating a niche for itself in the watchmaking industry, Geneva-based company founded by Maximilian Busser in July 2005 keeps amazing watch collectors baffled with its high-end timepieces.

MB&F has always believed in taking inspiration from nature and innate objects around, which is apparent in their mind-boggling creations in the past. This horological machine emancipates the same design language in a very unique form factor.

As the name suggests, the MB&F HM10 Bulldog attributes its design to the man’s best friend. The wristwatch has more to it than meets the eye – you would have assumed it as it comes from the house of one of the best Swiss horological machine designers.

Taking advantage of some of the previously designed watches, the Bulldog has a convex dial with numbers printed on it. The time – hours and minutes are displayed by these rotating numbered domes lit by Super-LumiNova, black on the red gold variant and rich blue in the titanium version. There’s an interesting balance wheel suspended under the high-arched bridge as if it was floating above the plane of the dial.

Now comes the interesting bit. The watch has a power reserve indicated by the metal jaws complete with teeth. When the mouth is open the power reserve is full and when it is closed it is time to juice up the timepiece.

All in all, the horological machine has the look of a bulldog in every sense, right from the domed eyes, dual crown that looks like ears to the working jaws and metal legs which act as the stand.

Guts of the machine

The watch is a powerhouse in its own rights with a manual-winding in-house, 34-jewel movement actuated by frequency of 2.5 Hz at 18,000 bph. The total power reserve is of 45 hours and ingenious engineering helps in getting most out of it even though there are 301 components in the watch. The horological machine is water-resistant to 5 ATM – that is up to 50 m, 160 feet.

As mentioned before, the round 54mm x 45mm x 24mm watch case is made in two-choice finishes – Grade 5 titanium or 18-k red gold and titanium. The hand-stitched calf leather strap is also available in either brown with gold folding buckle or blue with Velcro and titanium buckle.

The titanium model is priced at $105,000 and the red gold one comes at $120,000. Both the Bulldog version can now be bought from authorized MB&F dealers. 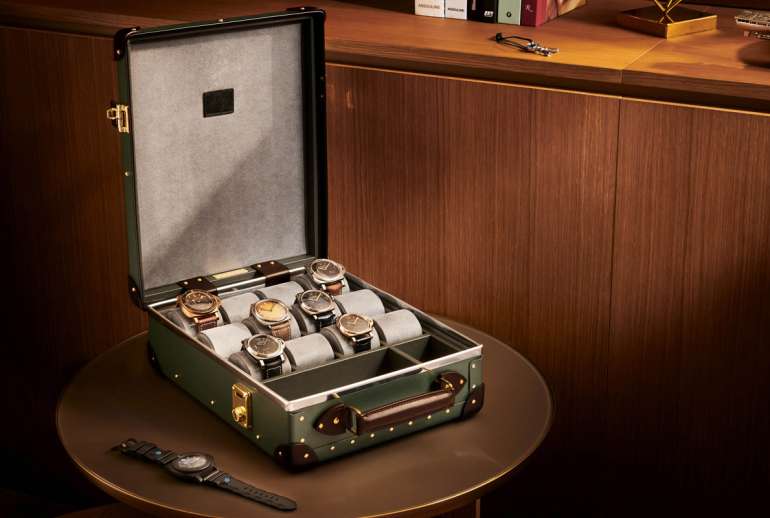 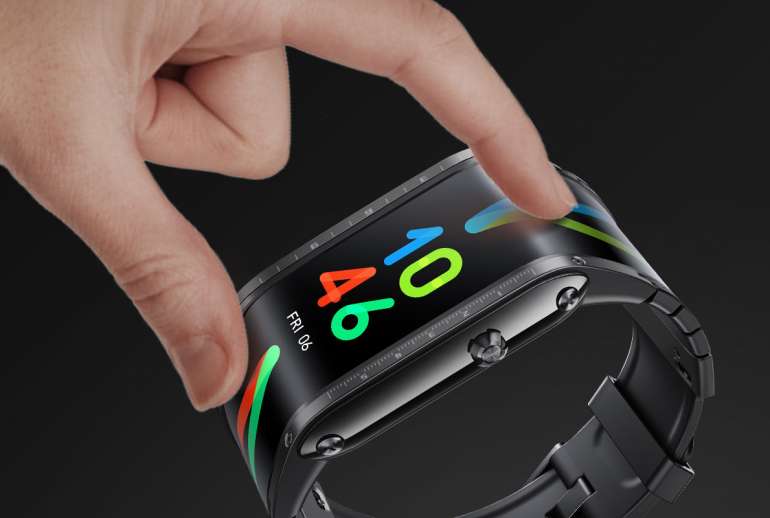