There were many brilliant concepts at 2019 Frankfurt Motor Show, but the Mercedes-Benz EQS Concept left us wanting for more. It’s very clear the EQS is a preview into the future of the S-Class. And in case you didn’t know, the Mercedes-Benz S-Class remains the benchmark from which all luxury cars and future technologies are based, and we say this in the presence of Rolls-Royce, Bentley, and even Jaguar.

The Mercedes-Benz EQS Concept is ahead of its time

We won’t mince words in describing how the Mercedes-Benz EQS Concept looks in the flesh. But it certainly looks way ahead of its time, even for a futuristic concept car. The design is inspired by luxury yachts, Mercedes says, and it’s evident when viewing the vehicle from the side. The upper half of the EQS resembles a floating glass dome, and it has an effect of making the car longer and gives it a majestic, hi-tech presence.

It doesn’t have a physical front grille

What you’re seeing in the front of the EQC is not a physical grille like in conventional cars. It’s a black-panel LED matrix grille, which Mercedes claims is a first in concept vehicles. The light matrix contains 188 circuit boards with each having five actuated LED bulbs and a single star. There is a total of 940 individual LED lights to give the grille a three-dimensional space which is used for signaling and aesthetic purposes.

Of course, the illuminated three-pointed star emblem sits front and center in the black-panel matrix grille. You’ll also find a light belt traversing the grille, which is a common trait shared by Mercedes’ all-electric EQ family.

The EQS has a 360-degree exterior light belt

It’s hard to miss! This 360-degree band of light Mercedes calls ‘light belt’ encircles the vehicle and playfully joins the LED matrix front grille, front headlamps, and those unique rear light clusters. And while the EQS Concept still comes with traditional headlamps (albeit equipped with digitally enhanced light clusters), you won’t find conventional taillights in the rear of the vehicle.

Instead, Mercedes opted for the taillights to be integrated into the body of the vehicle, utilizing 229 individual LED stars. What’s crazier is those individual LED stars are arranged to form a shape of the taillights in an S-Class. This is one of the most unique and characteristic features in the EQS Concept but is also one which might not make it to production. Do it, Mercedes.

Surprise! The future S-Class is an electric car

If Mercedes-Benz went the extra mile for the EQC SUV, it wasn’t about to go soft on the EQS Concept. Remember, we’re talking about the S-Class of the future. But from the design alone, Mercedes wasn’t aiming to sweep away future Tesla models with insane acceleration and monstrous power outputs. The EQS Concept is a luxury car, but it has enough muscle to run with the fastest gasoline-powered or electric limousines.

The Mercedes-Benz EQS Concept is equipped with two electric motors, one on each axle. This effectively makes the EQS an all-wheel-drive vehicle with torque vectoring capabilities. The motors have a combined output of 470-horsepower and 560 pound-feet of torque. This is enough to push the EQS Concept from 0 to 60 mph in 4.5-seconds, Mercedes says. And with a huge battery pack resting underneath, the car achieves a WLTP-tested range of over 400-miles. With a charging output of 350 kW, you can recharge the battery pack to 80-percent in less than 20-minutes.

The interior is crafted from recyclable materials

The Mercedes-Benz EQS Concept’s body is crafted from a varied mix of steel, aluminum, and carbon fiber. However, the interior is pleasantly crafted using recycled PET bottles, ocean waste, and other sustainable materials. The seats may look like they’re wrapped in white leather, but it’s actually crystal-white DINAMICA microfiber with embossed diamond patterns and rose-gold highlights. Artificial leather is utilized at the side sills, but the sculptured surface makes it look and feel like genuine Nappa leather.

Around a week ago, Mercedes-Benz released teaser photos of the interior in their upcoming concept car. We said it belongs to the EQS, and we were right. Apart from the ambient lighting, the floating center touchscreen and the side displays in the door armrests gave it away.

It takes time to grow on you, the Mercedes-Benz EQS Concept. But if you get past the ultra-futuristic shape and stance, what you have is the new benchmark for future luxury saloons. 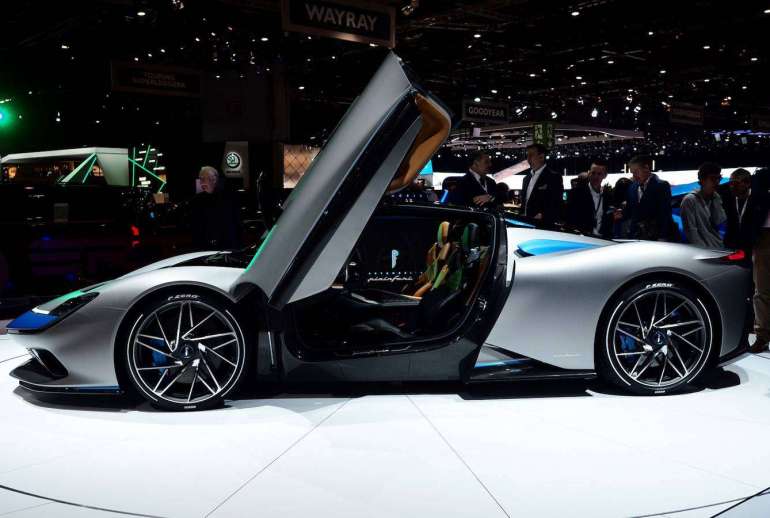 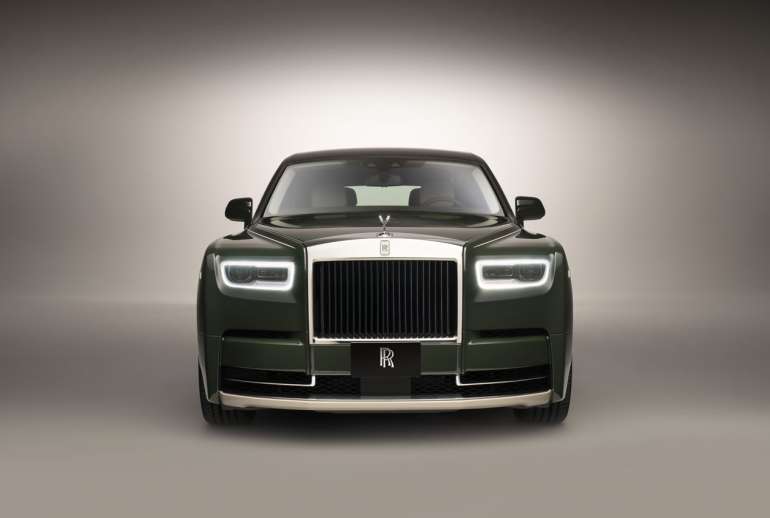