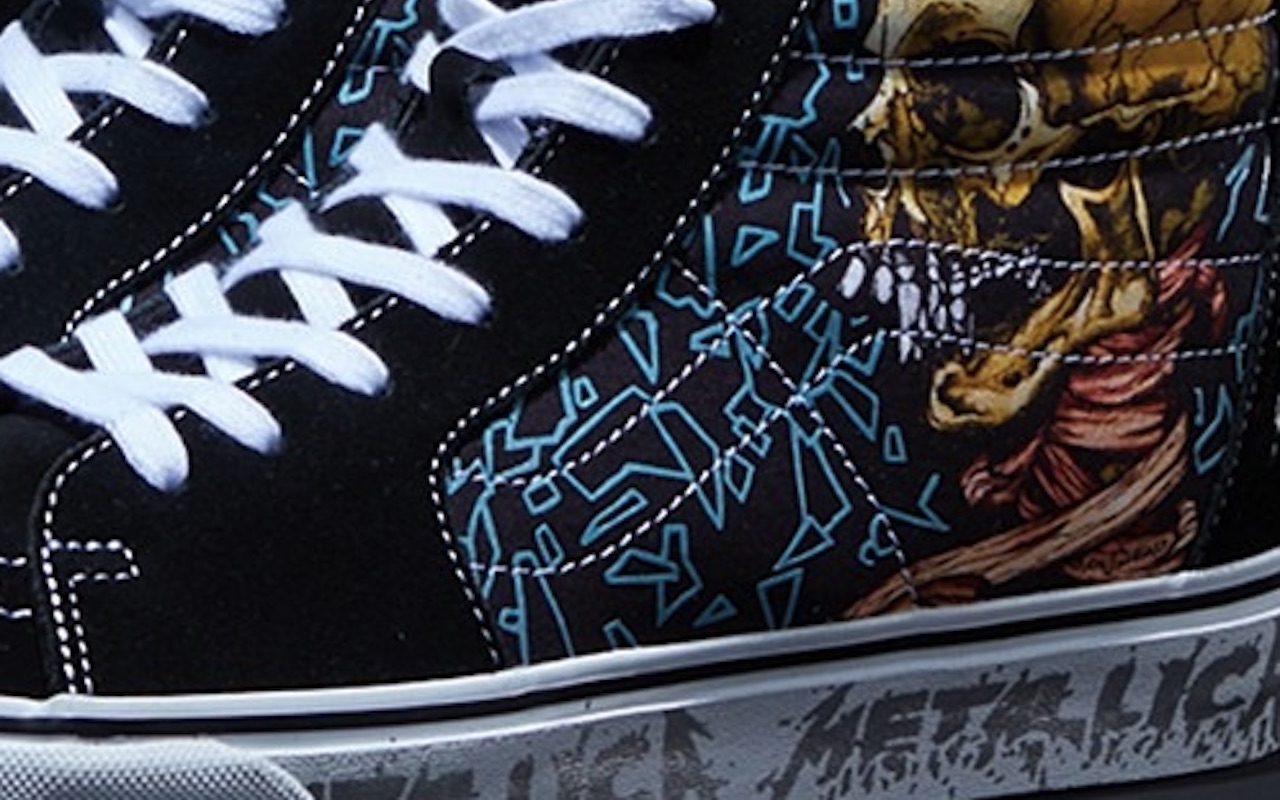 Metallica is one band you should listen to. It’s already considered a legend in the music industry. Even if you  can’t take the kind of genre, you should at least familiarize yourself with the band’s most popular songs.

No, we’re not here to educate you but we believe many fans will be willing to introduce you to their idols. You can have a headstart by listening to the Black Album which is now celebrating its 30th anniversary.

Is it that old? It depends on who you’re talking to. To celebrate the milestone, Metallica has teamed up with Vans to come up with a special capsule.

The Vans x Metallica collaboration includes the classic VANS silhouettes, Sk8-Hi and Classic Slip-On, in signature designs by Pushead for the 30th Year of the Black Album. Metallica and artist Pushead have long worked together.

Metallica’s Black Album has always been associated with the ‘Sad But True’ design by Pushead. It’s only right that the art is used for a special release.

On both pairs, the facing skulls are very prominent. The Vans  Sk8-Hi version has them on the quarter panels while the Classic Slip-On features them on each shoe. The shoes also boast the silver Metallica branding on the sole (Sk8-Hi), Metallica logo on the heel stay, and the graphic blue shatter art. 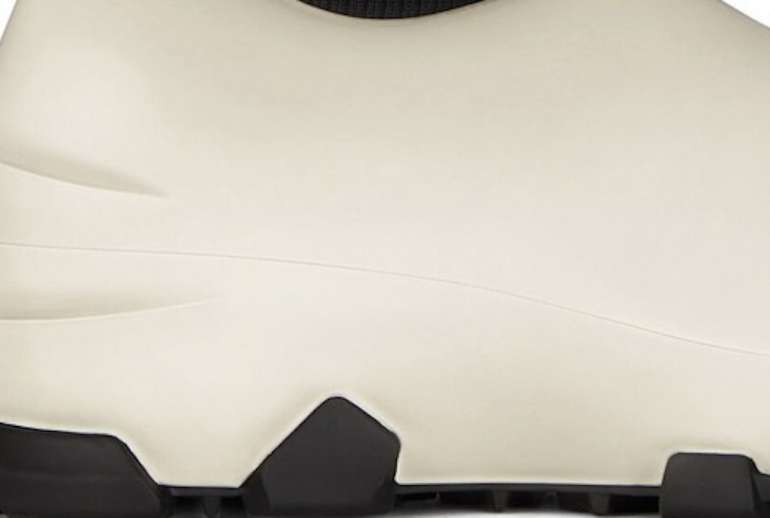 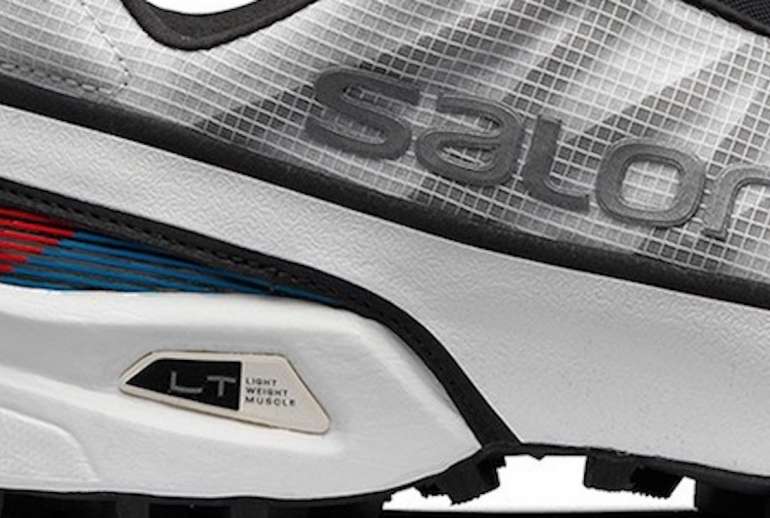