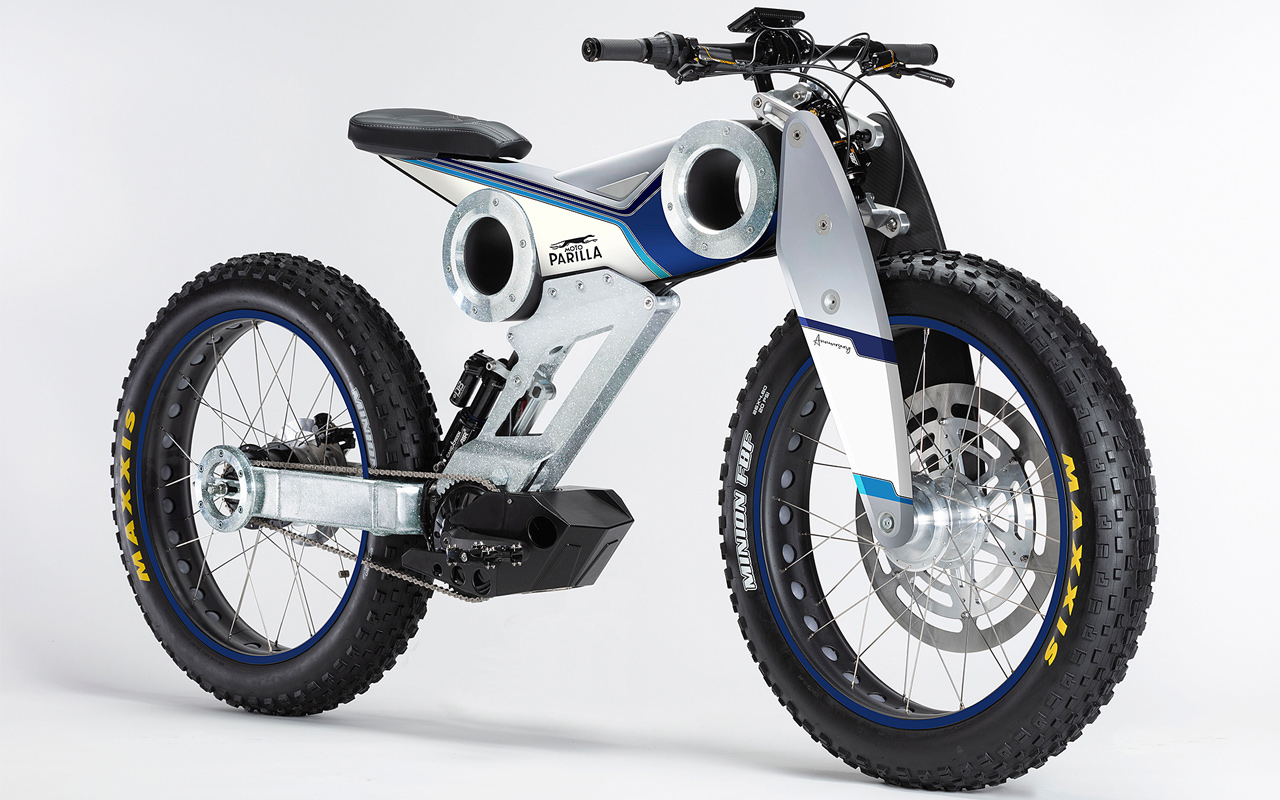 While a first glance at this electric bike won’t make you surprised (it has that typical e-bike character to it), on closer inspection it’s apparent that it actually has pedals, and it’s not a dirt bike at all.

It is in fact a pedal-powered bicycle that comes with electric motor assistance for times when your calves get too achy on an ascent up the mountain. That’s what makes the Carbon bicycle, by Italian automotive design house Moto Parilla, so special.

Reassurance of a sturdy bicycle

Moto Parilla Carbon’s frame is made from carbon fiber and aluminum composite, thus giving it a very sturdy, reassuring character that can conquer any terrain, provided you have the muscle in your legs.

The fat wheels of the ride are paired to the big disk brakes and the hydraulic brakes which won’t let you in any doubt when taking up the dirt trails or rocky climbs. That’s matched with the high-quality shock absorbers and girder suspension fork (to the front side) ensuring you won’t have a jarring feeling after a long trip.

Designed for the urban folks

Carbon is typically designed for urban riders (young ones in particular) who can’t invest a whole lot on an expensive electric dirt bike. Moto Parilla has kept that in mind, and thereby, the geometric patterns perfectly contrast with the contoured design in certain places to appeal to the gen-next crowd.

When it comes to choosing the one that’s perfect for you – whether it be looks or the features – there are a lot of options. You can go for the Limited Edition model (only 130 units annually), the Mimetica edition that has a niche hand-painted aesthetic to it, or the best of them all – the Ultra Edition that has a 4,000 Watts brushless motor.

The pedal-powered Carbon bikes are a tad higher on the price when compared to other normal bicycles, but it brings a new dimension of two-wheeling that isn’t possible with normal bicycles. So, the price tag of $7,000 – $10,000 (depending on the variant) is well worth it if you like what’s there on offer. 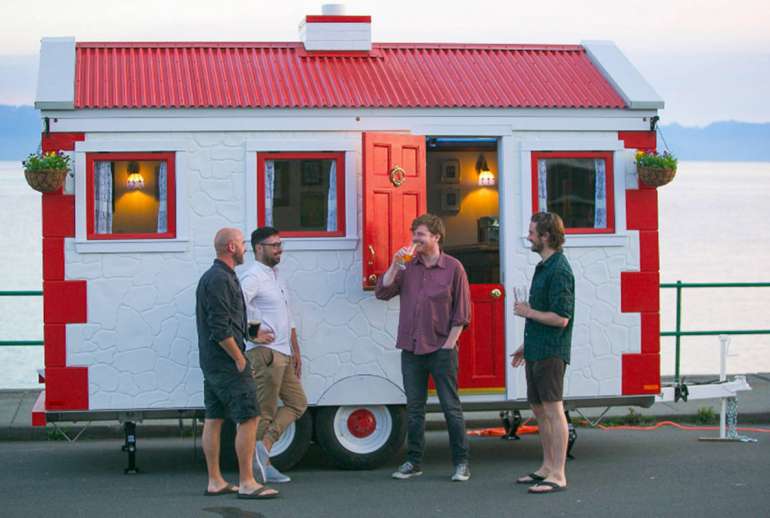 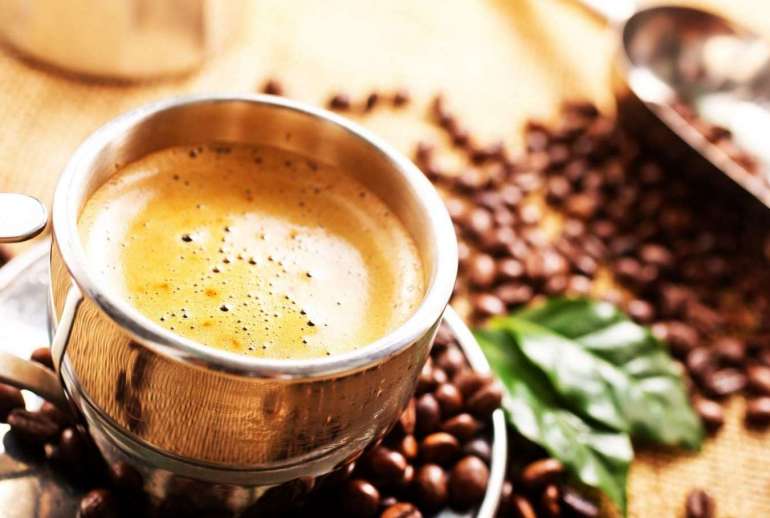