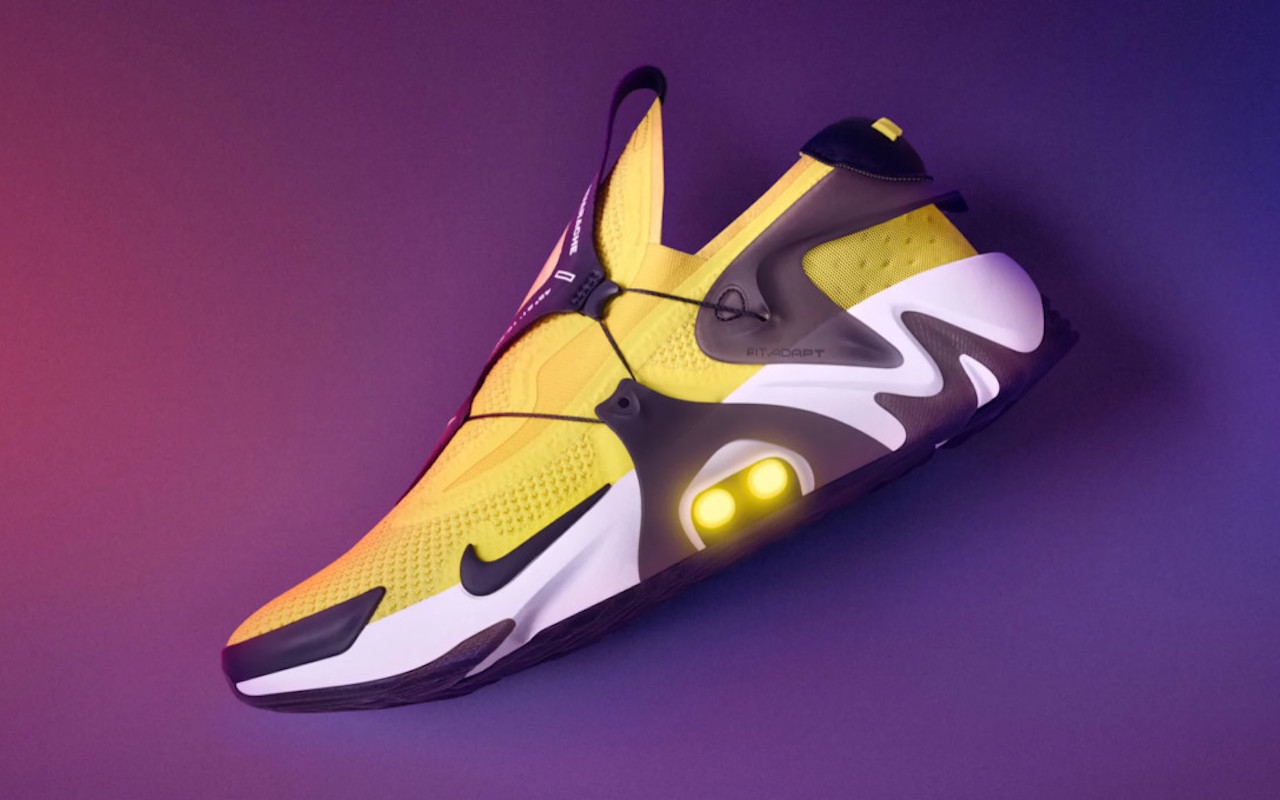 Self-tying laces used to be just a dream. We first saw a pair in ‘Back to the Future’ and since then, shoe lovers started imagining what if there is such a pair. Nike did release something similar that can fetch tens of thousands of dollars. If you own a pair, hold on to it because it will be worth more in the future.

Taking on the idea of self-lacing shoes, Nike is introducing a new pair that combines the old and new. Meet the Nike Adapt Huarache. It’s actually based on the old design that was inspired by water skiing. It was an iconic design in the early ’90s and now it’s getting a new iteration with important function and tech updates.

Back to the Future of Shoe Fashion

Futuristic fashion may be in soon. No, we’re not thinking about The Jetsons or Robocop level but regular everyday products getting a techie upgrade. Simply put, they are smarter with innovation and technology that makes things easier.

Take for example the Nike Adapt Huarache, the look alone tells you the designer put a lot of thought into it. The shoes don’t just look good. There’s a technology inside the midsole that tightens the laces by pulling them inside. The Flyknit and quad- axial mesh upper are also being pulled to make the shoes tighter.

Shoes Plus Tech for a More Advanced Pair

Nike Adapt Huarache is still lightweight and sleek like the original 1991 Air Huarache. The new model now boasts the added FitAdapt power-lacing system found inside the midsole. With the touch of a button, the shoe can be tightened for more comfort.

What makes the pair more high-tech is the app that helps control the shoes. The Nike Adapt app allows customization of the Adapt Huarache where you can access different presets of fit recommendations for foot activity or foot type.

It can work with Siri and the Apple Watch so you can take advantage of the FitAdapt voice commands. Color customization of the integrated LED lights inside the midsole is also possible with the app. 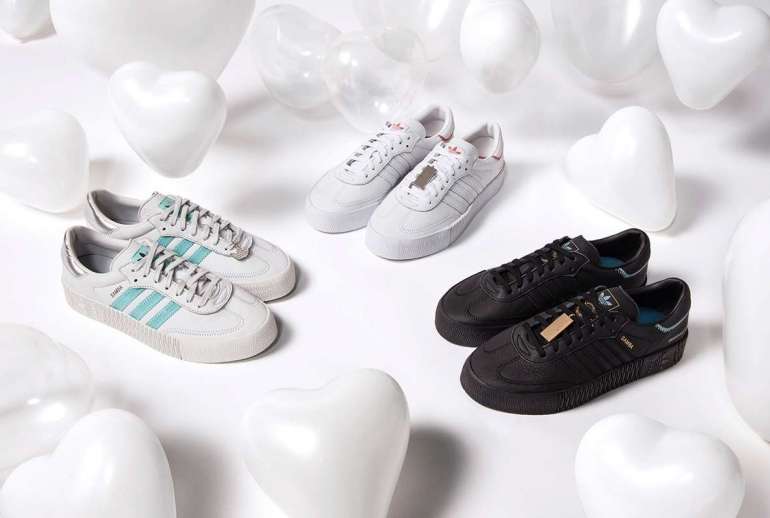 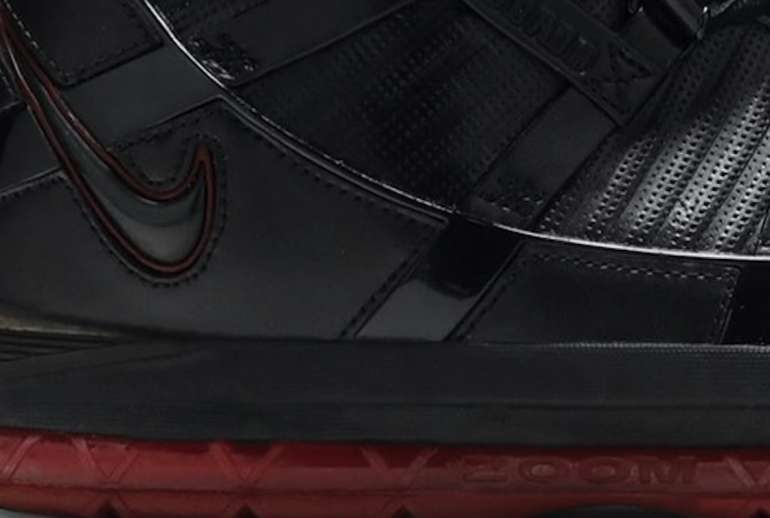