Nike doesn’t really sit back and relax with past laurels. The company loves to experiment and this is evident in the Air Force 1 Low Experimental edition which is slated to debut in Racer Pink on February 6.

Even before the new pink flavor can roll out stateside, Nike is already working on the Air Force 1 Low Experimental “Archaeo Brown” colorway. There nothing official about the shoe’s pricing or availability details, but the leaked images reveal a fantastic makeover.

This new silhouette propels the already successful Air Force 1 Low edition into an aesthetical journey consumers will appreciate. The new ensemble is delivered in a striking combination of Archaeo Brown, University Gold and White.

The upper with text all over, is done in Archaeo Brown with contrasting yellow nylon tongue, pull tab, laces, and elastic drawstring. The sole unit is done in University Gold, while the lateral swooshes on the upper feature the experimental N.354 imprint.

Another eye-catching element is the shipping label on the heel, which adds a tinge of white to the otherwise Archaeo Brown and University Gold.

There is currently no news about when Nike’s Air Force 1 Low Experimental “Archaeo Brown” will be released, but there is an outside chance it will be launched soon on Nike.com for an estimated $130. 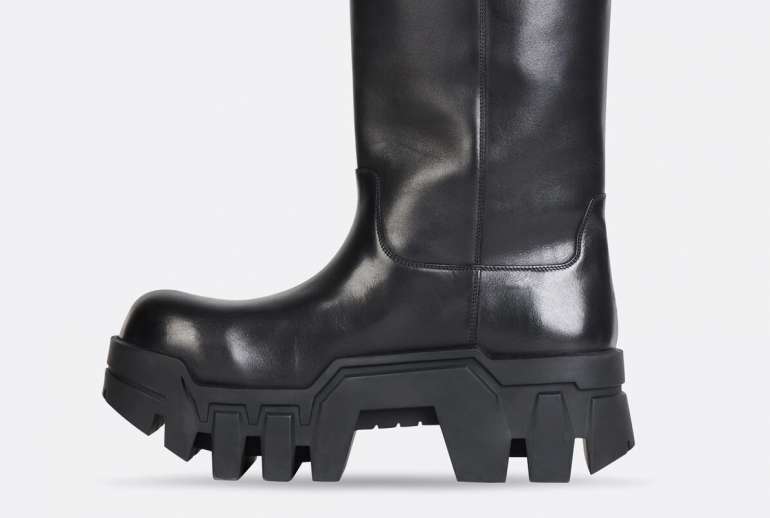 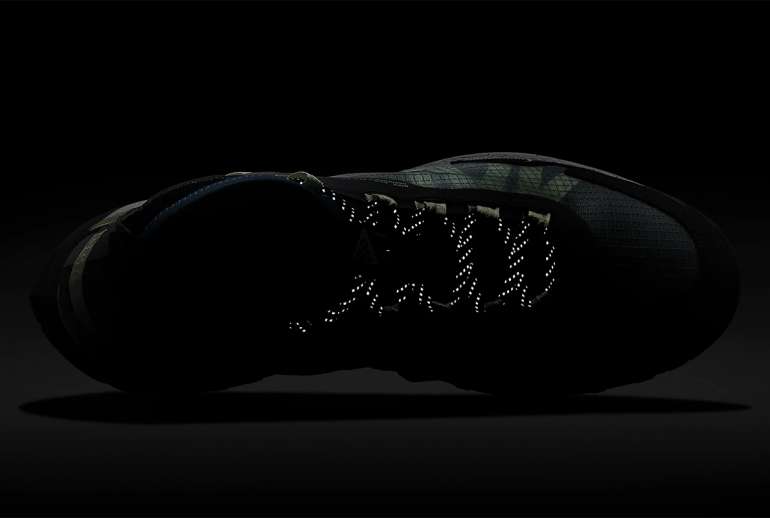