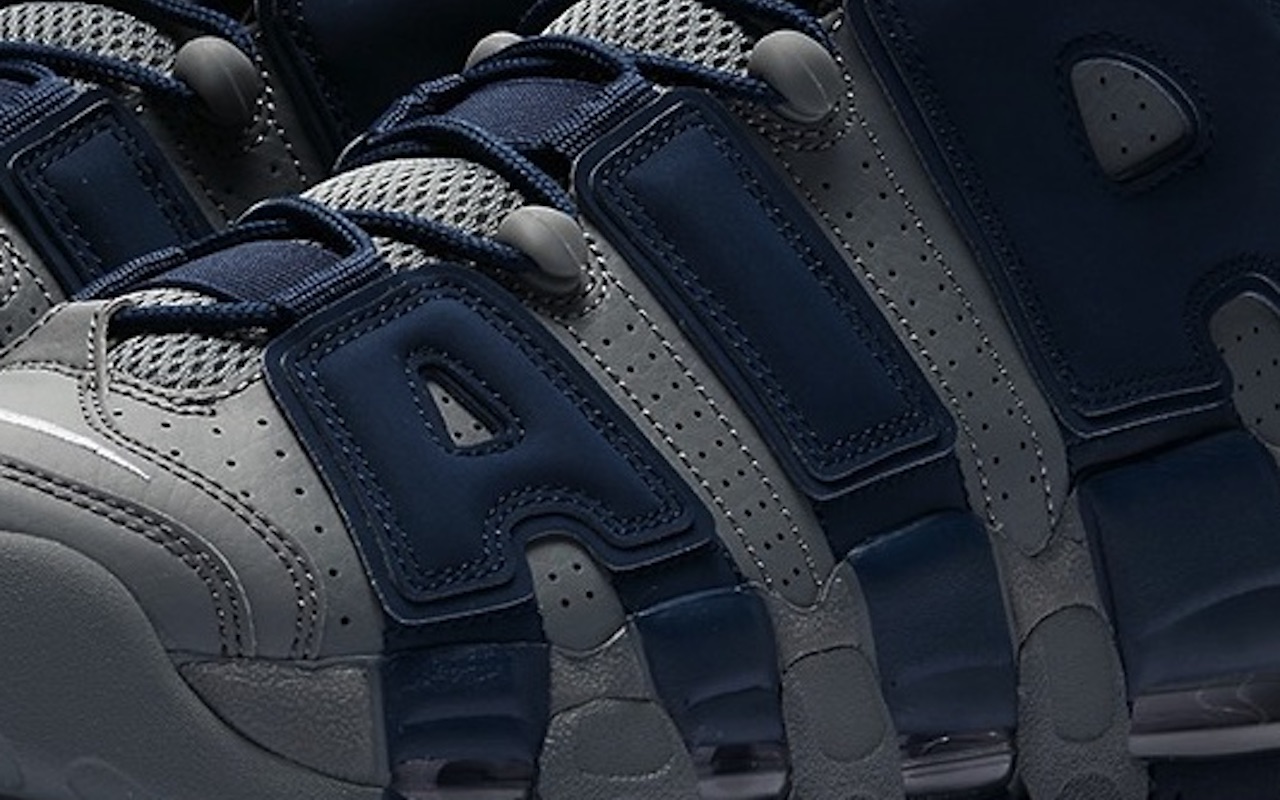 The Nike Air More Uptempo Loud and Clear is here. The retro silhouettefrom the good ol’ days of basketball where Michael Jordan, Scottie Pipen, and Magic Johnson reigned supreme is having a major comeback. The colorway is cool in Cool Grey and Midnight Navy.

The colorway may remind you of a certain university in the US. The gray and navy colors are spread balanced around the shoes.

The uppers are made of premium and perforated leathers. You may not notice it at first but there is a giant ‘AIR’ branding on the side panels in midnight navy on top of a grey base.

On the toe boxes are white Swooshes that appear to be embroidered. Also on the heels are white embedded Swooshes. The grey tongues also come with Swooshes but this time in navy.

The sole units are also in gray and navy blue while the Air unit is translucent—offering a nice contrast. Pricing is set at 189,000 won in South Korea which is about $164. 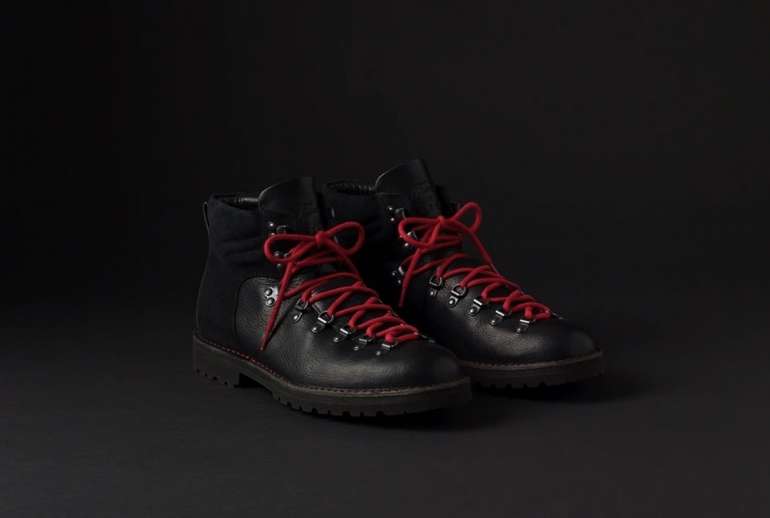 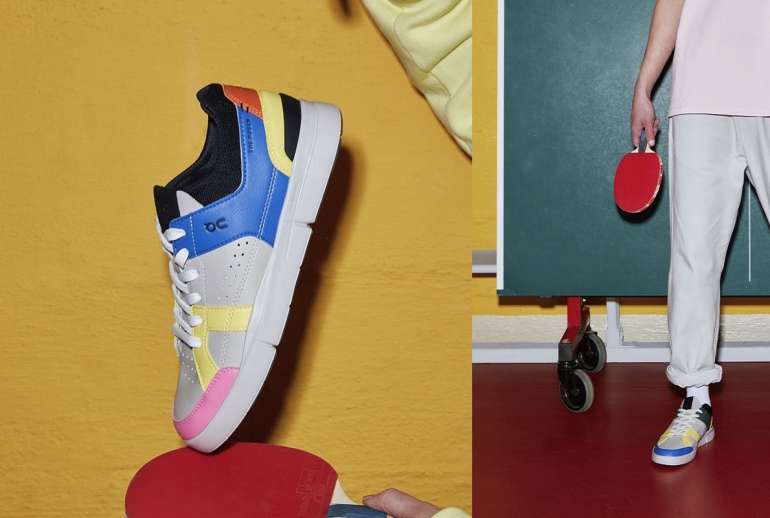